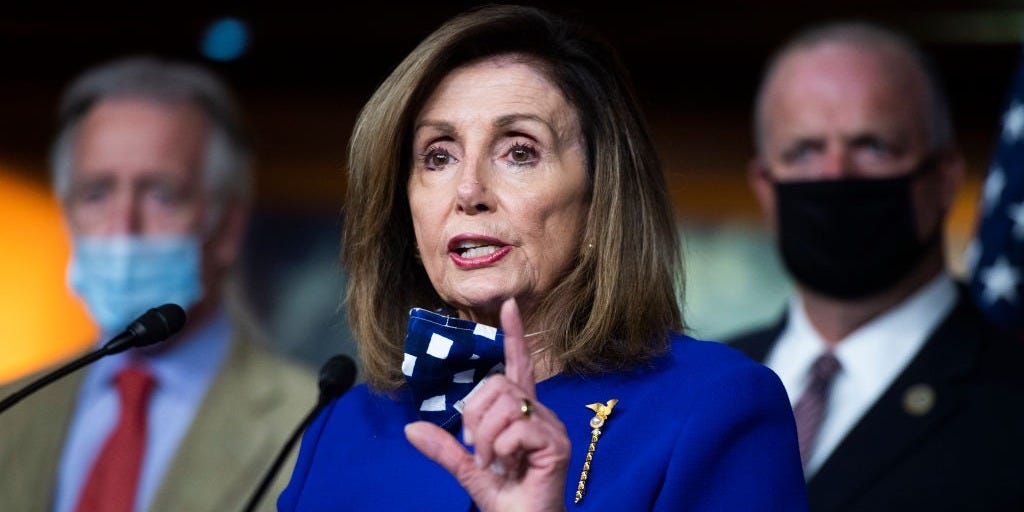 The federal government made history in March when it enacted a $2.2 trillion stimulus package that included an unprecedented expansion of unemployment benefits and a $349 billion program for small-business lending.

The law was the third relief package during the coronavirus pandemic — but it might not have been enough.

In mid-May, House Democrats passed a fourth stimulus package to the tune of $3 trillion. House Speaker Nancy Pelosi was an early voice saying that even the massive third stimulus package wasn’t big enough. She advocated another round of direct payments to Americans like the $1,200 checks sent to people under the March law.

Senate Majority Leader Mitch McConnell said in a floor speech on May 12, the day the House bill was introduced, that it had “no chance of becoming law,” Business Insider reported.

The outbreak of the coronavirus, which has infected more than 5 million Americans, closed nonessential businesses in most states — including many in hospitality and food services — and led to a record number of jobless claims: more than 55 million over 20 weeks.

The two parties were unable to come to an agreement before the phase-three bill lapsed at the end of July, leaving millions of unemployed without expanded unemployment benefits, among other things.