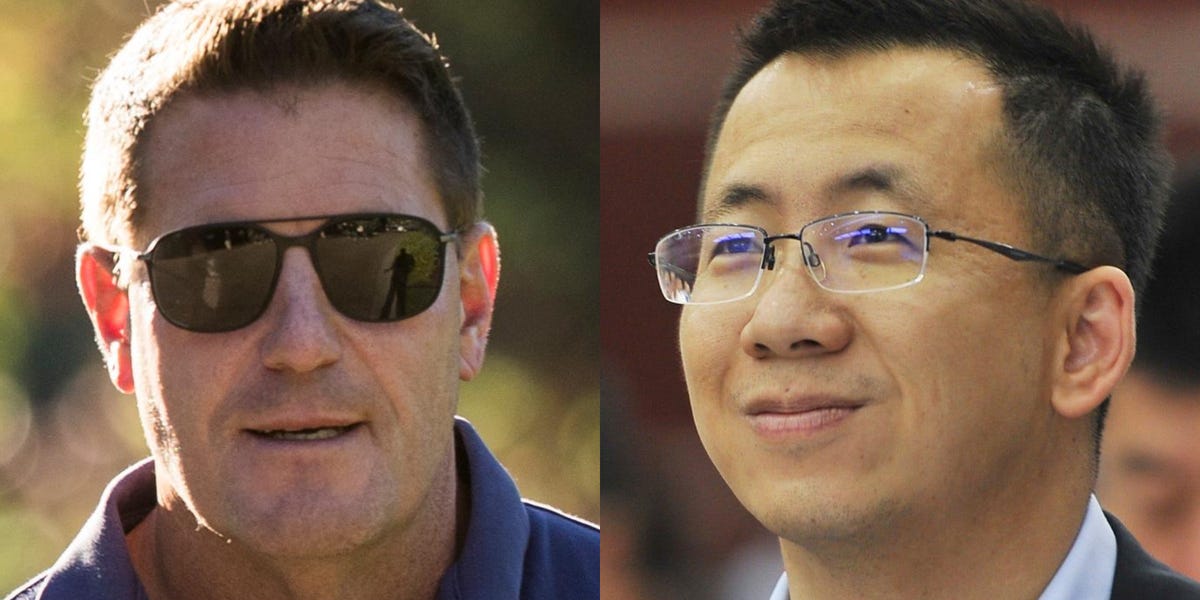 TikTok has been searching for a new CEO as it navigates a complex deal to create a separate US-based entity and sell a minority stake to Oracle and Walmart — even as political pressures from both the White House and Beijing mount.

The popular video app, owned by Chinese company ByteDance, has been without a CEO since August when former chief Kevin Mayer quit after just three months on the job. TikTok has reportedly approached Instagram co-founder and former CEO Kevin Systrom about the role, but the company has yet to make an announcement about a selection.

At the top of the list will likely be the person’s ability to manage global stakeholders, such as navigating the integration of Oracle and Walmart as a minority investor amid the various interests of investors and governments in the US and China.

But the new CEO of TikTok will also have to know how to manage a brand – which, for TikTok, he said is “indelibly entangled with security” and requires proving it can keep user data safe – be able to come up with strategies for monetizing the app, navigate a regulatory landscape that seems to be growing more hostile toward technology companies, and have the necessary operating experience to manage such as massive technology platform.

There aren’t many executives who have all of that experience, and perhaps even fewer who would be willing to take on the role at such a turbulent time for the app. “It’s a poison chalice, so not sure it is much about smart choice, versus who is willing to take the risk,” Creative Strategies analyst Carolina Milanesi told Business Insider.

Wedbush Securities analyst Dan Ives told Business Insider a “seasoned executive” from a company like Facebook, Google, Twitter, or Snapchat would have the background for the role, TikTok “will be under massive scrutiny which could deter candidates.”

Here are 11 executives from companies including Netflix, Facebook, and YouTube that experts say are promising candidate to lead TikTok: