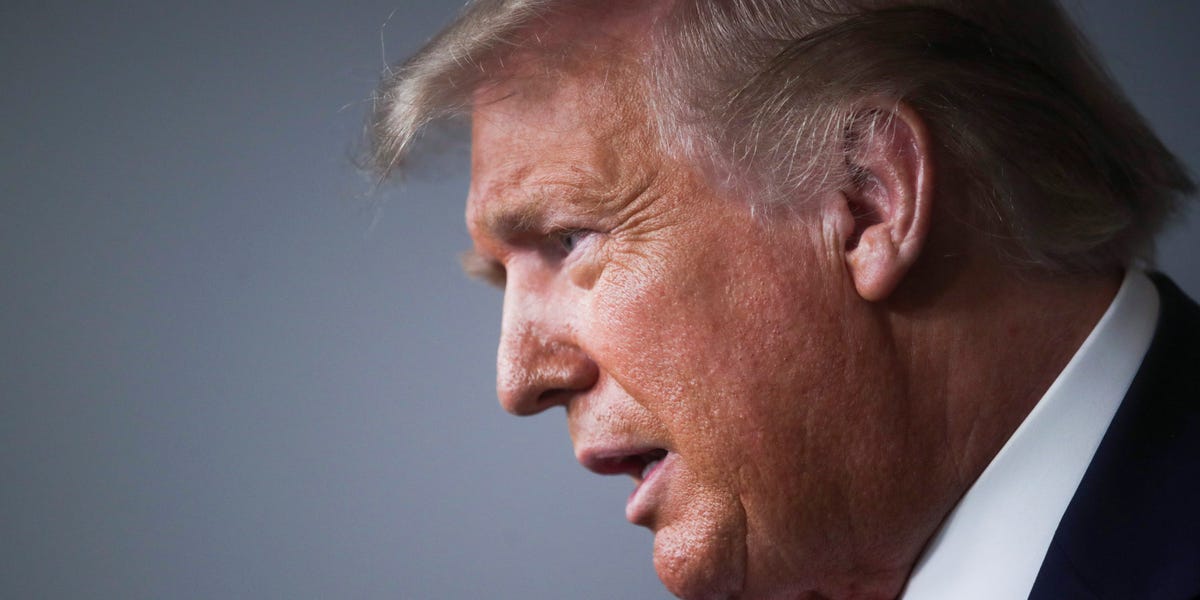 A professor at the University of Pennsylvania, President Donald Trump’s alma mater, has once again requested that the university launch an investigation into Trump’s admission to the university after audio of the president’s sister claimed he had someone else take exams for him, The Philadelphia Inquirer reported.

Trump’s sister Maryanne Trump Barry claimed that Trump “got into University of Pennsylvania because he had somebody take the exams,” according to secretly recorded audio by the president’s niece Mary Trump that was published by The Washington Post.

Eric W. Orts, a professor of legal studies and business ethics at the Wharton School of the University of Pennsylvania,  requested to Provost Wendell Pritchett that the university launches an investigation into Trump’s admission after the audio provided “new evidence,” according to the Inquirer.

This was not his first request for an investigation. Last month, Otis was one of six faculty members who had asked the provost to launch an investigation after Mary Trump’s book claimed he paid someone to take the SAT for him. The Daily Pennsylvanian, Penn’s campus newspaper, reported that the provost rejected the request, citing that “we have determined that this situation occurred too far in the past to make a useful or probative factual inquiry possible.”

The provost responded to the faculty members last month that “if new evidence surfaces to substantiate the claim in the future, we will continue to be open to investigating it,” according to the campus newspaper.

Pritchett did not immediately respond to Business Insider’s request for comment.

After he initially enrolled at Fordham University, Trump transferred to Penn’s Wharton School of Finance in his junior year. Trump has repeatedly touted his Wharton degree, referring to his education as “the hardest school to get into, the best school in the world” and “super genius stuff,” the Inquirer noted.

However, Trump’s admissions officer previously told The Washington Post that the future president was no “super genius” when he first met him back in the mid-1960s after receiving a call from Trump’s brother Fred Trump Jr. to interview him for the school.

Ahead of Trump’s victory in the 2016 presidential election, over 2,000 students, faculty members, and alumni at Wharton signed an open letter that noted they were “outraged that an affiliation with our school is being used to legitimize prejudice and intolerance.”