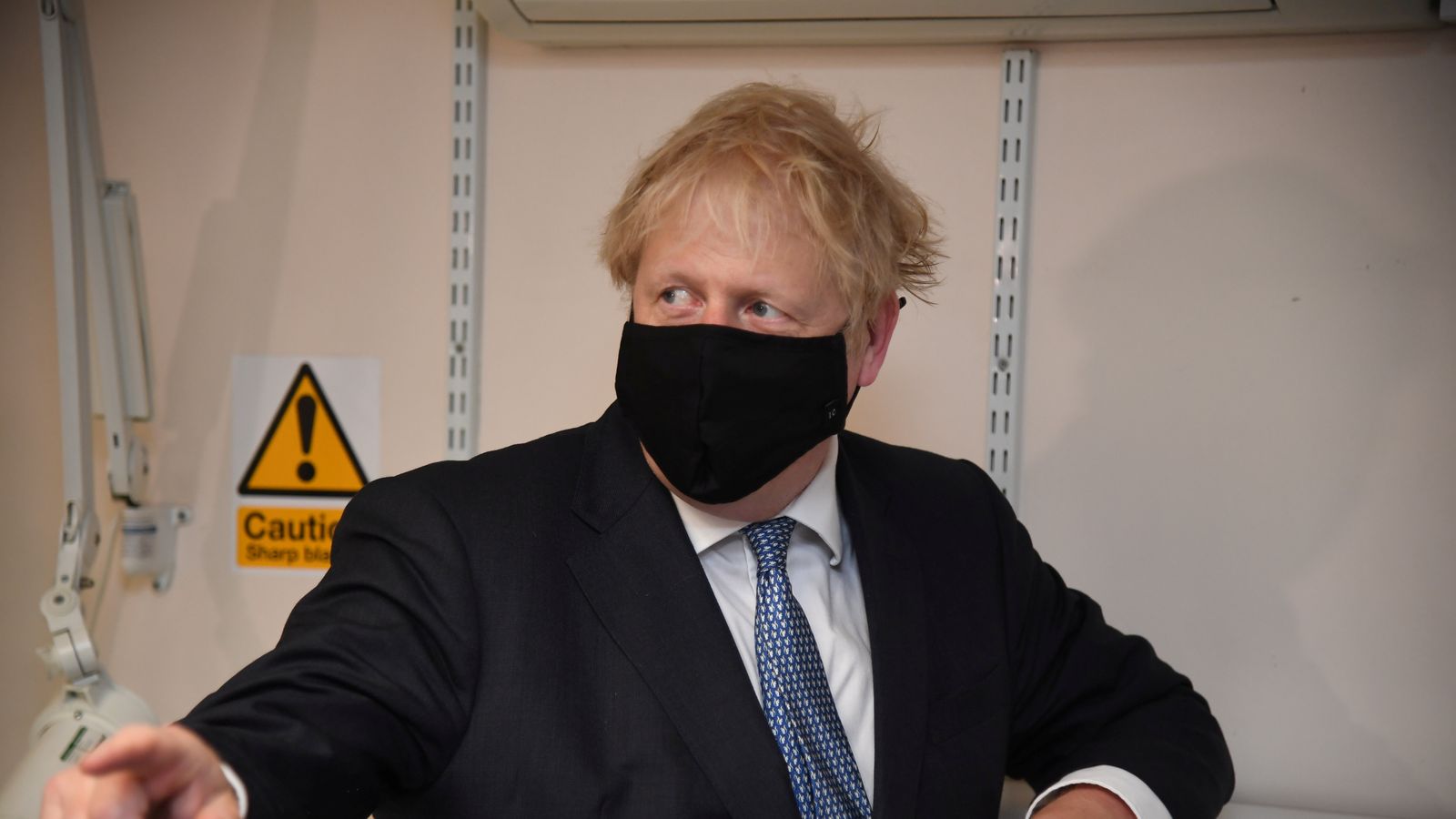 Boris Johnson has abandoned advice that pupils should not wear face masks in English secondary schools.

The prime minister performed his latest U-turn in the face of growing pressure from headteachers, teaching unions and medical experts.

Face coverings will be mandatory for children in all schools that lie in areas subject to stricter coronavirus restrictions.

But while headteachers will retain discretion over the use of face masks in schools in other parts of England, the government will drop guidance that they should not be used.

A statement issued by the Department for Education insisted the climbdown had come as a result of a change in the World Health Organisation’s (WHO) advice – despite that shift happening four days ago.

The WHO issued new guidance on 21 August, saying “children aged 12 and over should wear a mask under the same conditions as adults, in particular when they cannot guarantee at least a one-metre distance from others and there is widespread transmission in the area”.

Earlier on Tuesday, the Welsh government announced it was to review whether children should wear face coverings in schools after Scottish pupils were told to put on masks in corridors.

Wales’ health minister Vaughan Gething had asked a scientific advisory group to consider the current COVID-19 guidance for the nation’s schools, which are due to return next week.

That came hours after the Scottish government revealed secondary school pupils in Scotland would have to wear face coverings when moving through corridors and other communal areas from next Monday.

Every pupil over the age of five will also have to wear face masks on school buses in Scotland.

Meanwhile, Northern Ireland updated its guidance on face coverings to recommend they be worn by teachers and pupils in corridors and other communal areas of all secondary schools.

Referring to the shift in policy for English schools, Education Secretary Gavin Williamson said: “Our priority is to get children back to school safely.

“At each stage we have listened to the latest medical and scientific advice. We have therefore decided to follow the World Health Organisation’s new advice.

“In local lockdown areas children in year seven and above should wear face coverings in communal spaces.

“Outside of local lockdown areas face coverings won’t be required in schools, though schools will have the flexibility to introduce measures if they believe it is right in their specific circumstances.

“I hope these steps will provide parents, pupils and teachers with further reassurance.”

However, the prime minister faces resistance to the move from within his own ranks, with Tory MP Marcus Fysh voicing his oppostion after it emerged the U-turn may be imminent.

“Masks should be banned in schools,” he said on Twitter.

“The country should be getting back to normal not pandering to this scientifically illiterate guff.”

Officials announced another 1,184 confirmed COVID-19 cases across the UK on Tuesday – up from 853 on Monday – and 16 more deaths among people who had tested positive for the virus.