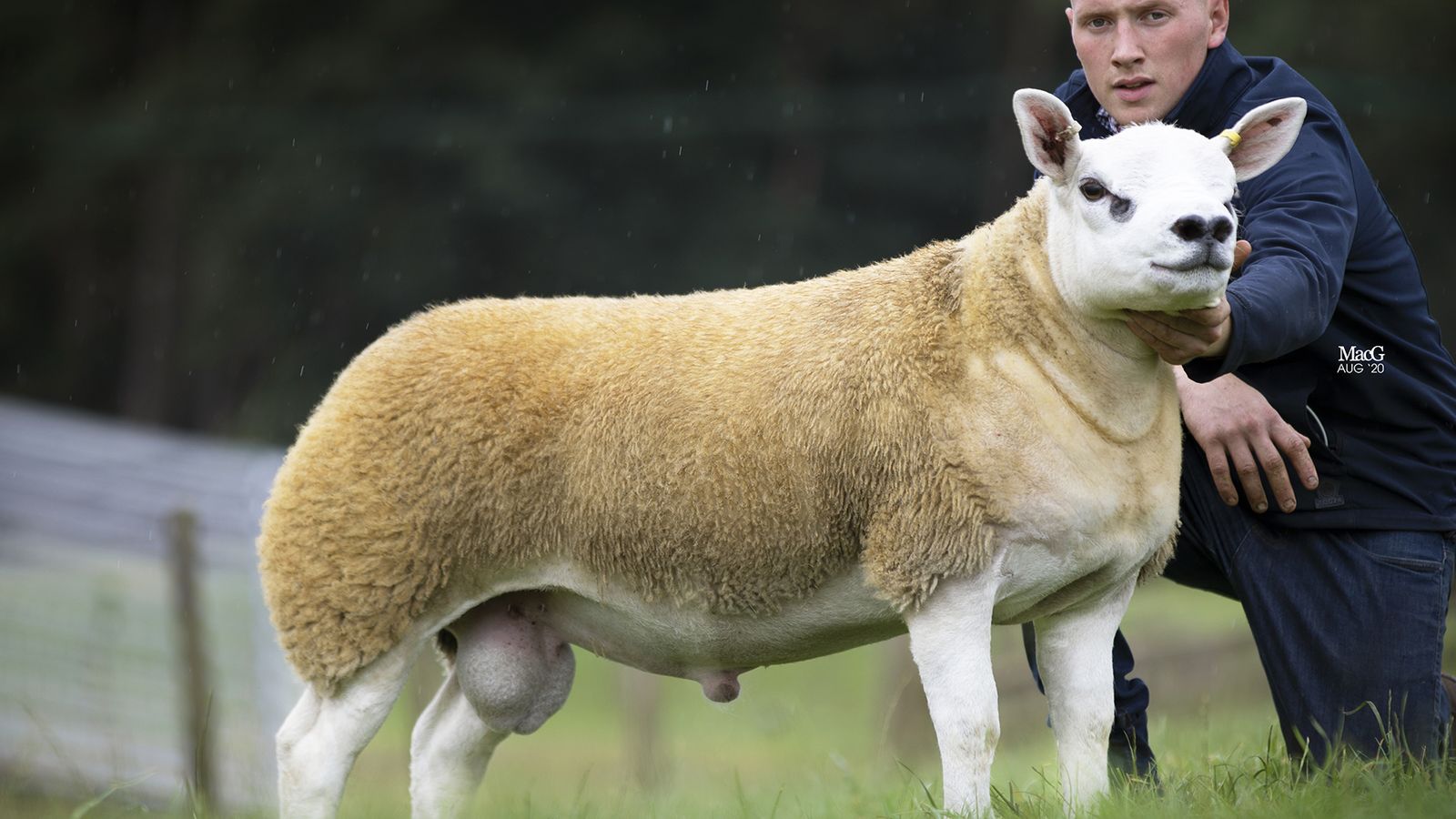 A sheep has been bought for £367,500 at an auction – believed to make it the most expensive sheep to have ever been sold.

The opening bid was £10,000, with Charlie Boden and his family from their Sportsmans flock in Stockport, Cheshire, pocketing the final bid.

One of the buyers, Jeff Aiken, flock manager at Procters Farm, told Sky News that a lot of breeders had their eye on Double Diamond as he was a “special animal”.

He said: “I knew he was going to be a lot of money but I wasn’t expecting him to make that much.

“He’s just an outstanding animal. He’s a massive lamb with great confirmation and character, some of which is what breeding is all about.

“But with the pedigree you start looking at the smaller details of the lamb – you look at his head, the hair colour, the colour around his eyes, legs, he was just perfect in every way.”

Mr Aiken said the six-month-old animal will travel between flocks over the next few months to mate with the different ewes the farmers have.

“Hopefully he’ll live for a long time and as long as he’s fit and healthy, we’ll keep using him and breeding with him,” the farmer said.

He added he was hoping by next year the farmers will have recouped some of their money back, and said the price is a “one-off” and not a reflection of the farming industry.

The Texel Sheep Society said the previous record was £231,000 paid for a Texel, Deveronvale Perfection, in 2009.

The breed regularly sell for five-figure sums, however Double Diamond has topped the record.

Texel sheep come from the island of Texel, one of the northwestern islands off the Netherlands.

They are now stalwarts of the British sheep industry.