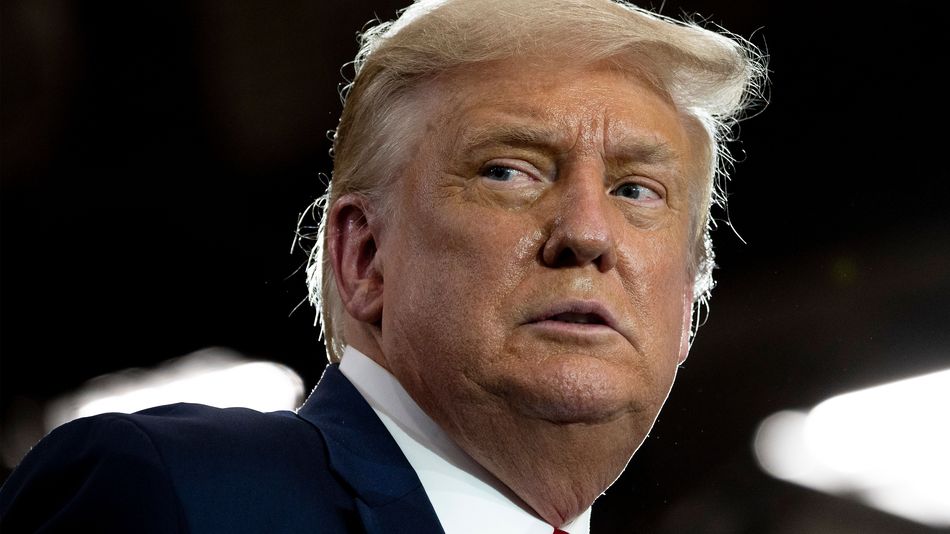 A foreign troll farm masquerading as African-American supporters of President Donald Trump was kicked off Facebook on Thursday. The troll farm, which has been traced back to Romania, was linked to hundreds of pro-Trump accounts, according to NBC News.

Examples of the deleted accounts include Facebook’s “We Love Our President” page and the Instagram account  “BlackPeopleVoteForTrump.”

According to Facebook, the accounts were removed based on “behavior, not content.” This means that the troll farm ran afoul of the social media giant’s rules on coordinated inauthentic behavior. These rules forbid users from doing things such as setting up fake accounts in order to game Facebook’s algorithm to promote their content.

With the U.S. presidential election just about three months away, it’s not surprising that online trolls and bad actors would seek to take advantage of the tense political season. However, one worrying aspect revealed by Facebook’s head of security policy, Nathaniel Gleicher, is that it did not appear as if this foreign troll campaign was financially motivated. The social network says it’s currently unclear as to what drove the actors behind the accounts.

There appears to be a pattern with the types of accounts and networks breaking Facebook’s rules. Expect this behavior to only ramp up as we get closer and closer to election day on November 3.