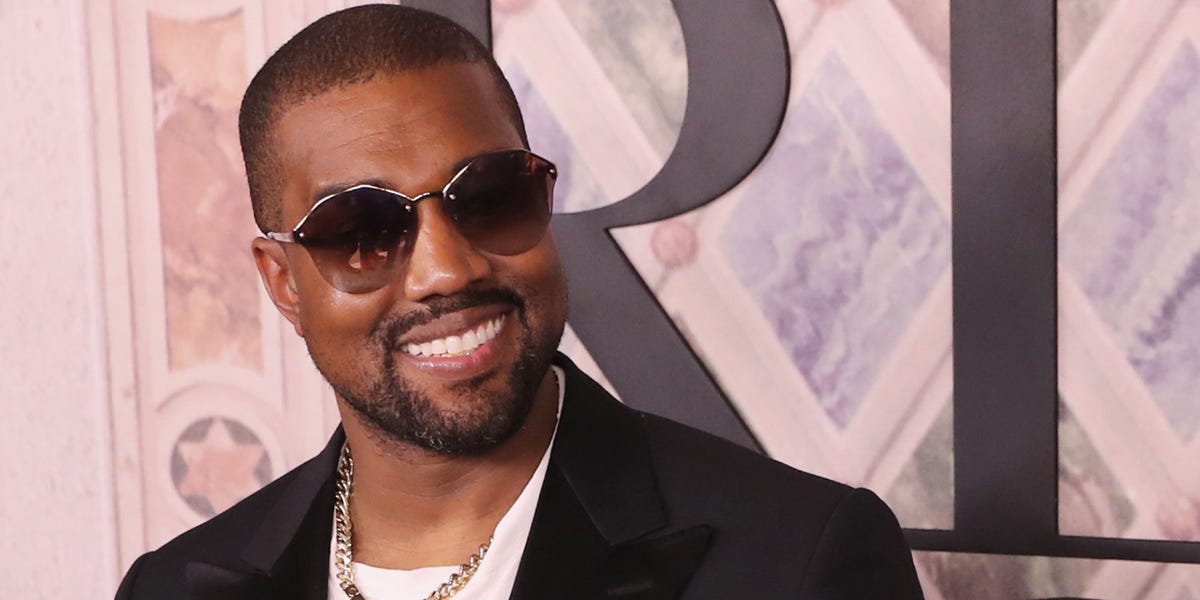 The Democratic Party in Wisconsin is urging state officials to block Kanye West from being on the state’s presidential election ballot in November, claiming that he submitted his nomination papers late and used bogus signatures.

The party has filed a complaint claiming that the rapper’s team did not submit its papers to Wisconsin’s Elections Commission by 17:00 on Tuesday, the formal deadline, the Milwaukee Journal Sentinel reports.

Among the signatures submitted were “Mickey Mouse,” Vermont Senator “Bernie Sanders,” and two for “Kanye West.”

One circulator used a California address which they haven’t lived at for three years, the complaint claimed, while another used an Illinois address listed for industrial purposes only, the complaint alleged.

The Democratic Party complaint also included affidavits from six individuals who said they were duped into signing the rapper’s papers, according to the Milwaukee Journal Sentinel.

Milwaukee resident Cheryl Pernell said she unknowingly signed West’s nomination papers outside a Walmart when a circulator claimed that her signature was required to ensure she was registered to vote in the November election.

She said in her affidavit: “If I had known that, I wouldn’t have signed the papers, absolutely not… Kanye West would not get my vote and I think it is a joke that he is running for president.”