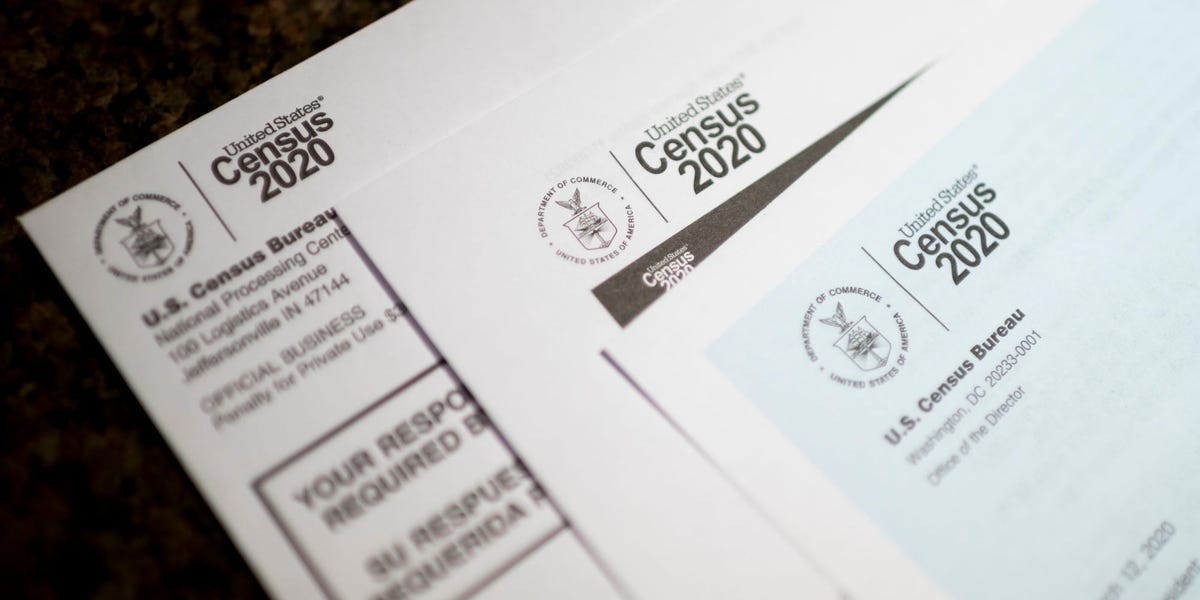 US Census watchers are concerned about the accuracy of census data collected in rural and sparse area of the country after the Census Bureau set a cutoff date for receiving paper forms and the US Postal Service continues to face challenges that could delay deliveries, NPR reported.

The Census Bureau says it will only process paper forms, which 20% of respondents use, that are postmarked by September 30 and arrive at one of the two data processing centers by October 7.

In response, the National Urban League and three California cities, among other groups filed a federal lawsuit against the Trump administration to keep the deadline to the original October 30, which was set because of delays stemming from coronavirus pandemic.

USPS and US Postal Service Postmaster General Louis DeJoy have been under scrutiny in recent weeks because of several cost-cutting measures he implemented at the postal service, including removing hundreds of high-volume mail-sorting machines across the country, the removal of some mail collection boxes, canceling overtime for mail carriers, and cutting post office hours.

The measures were mostly contested for the impact they would have on the upcoming November election. The USPS last month sent letters to 46 states and Washington, DC, warning that they might not be able to deliver mail-in-ballots in time to be counted, potentially disenfranchising thousands of voters if they don’t request their ballots early enough.

Earlier this week, prominent Democrats in the House and Senate demanded DeJoy and other USPS officials testify before the House Oversight Committee on August 24 at an “urgent” hearing, Business Insider reported.

When it comes to the census if not counting reports could mean a decade long consequences for communities in terms of their share of federal funding and political representation, both of which are tied to census data.

“These paper forms that get sent to rural communities are really the lifeline to those rural communities participating in the census,” Rebecca DeHart, CEO of Fair Count, an Atlanta-based nonprofit organization,  that’s working to increase census response rate in remote parts of Georgia told NPR.

The outlet reported that some rural communities don’t always have regular access to mail delivery, and almost half of the rural households that responded to the census so far have done so by sending back a paper form that was dropped off by a census worker.

A little more than 70% of homes across the country were accounted for by the census, as of Tuesday.

While Census Bureau Director Steven Dillingham announced that the agency would send out more paper ballots to encourage responses last month, advocates say with the September 30 deadline, it may be useless.

The extra undisclosed number of forms is expected to arrive from August 22 through September 15 to households in areas with a less than 65% self-response rate as of late July, NPR reported.