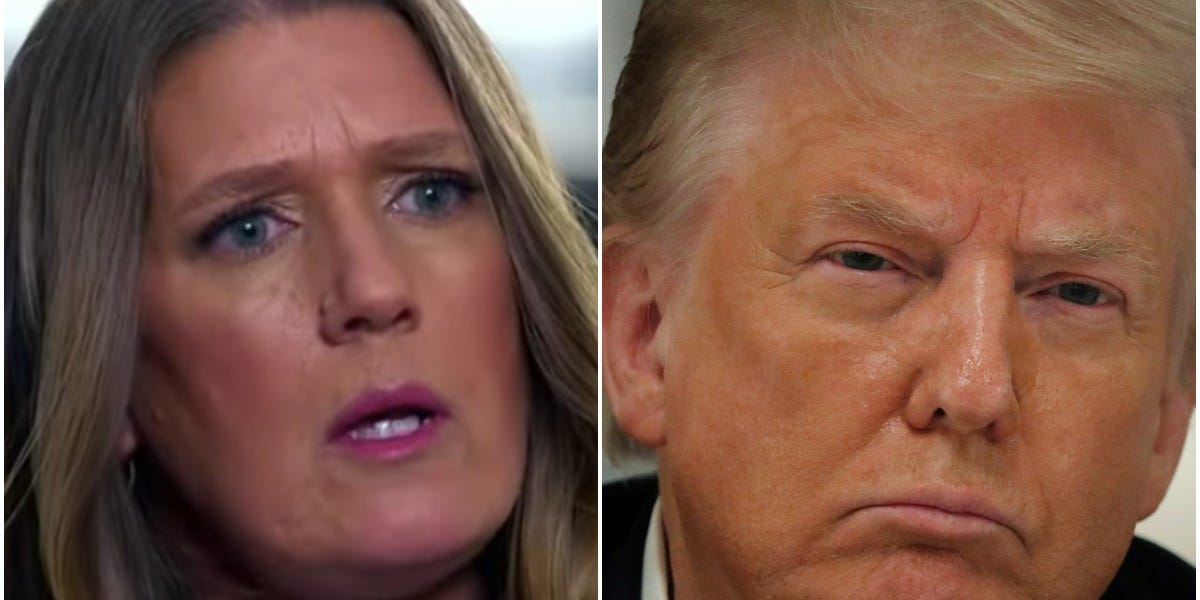 Mary Trump, President Donald Trump’s niece, is suing the president over claims that he cheated her out of tens of millions of dollars in an inheritance.

The lawsuit accuses Trump, along his late brother Robert and sister Maryanne, of fraud and civil conspiracy, claiming that “fraud was not just the family business — it was a way of life.”

“Rather than protect Mary’s interests, they designed and carried out a complex scheme to siphon funds away from her interests, conceal their grift, and deceive her about the true value of what she had inherited,” the lawyers wrote.

The suit’s assertions are similar to statements from Mary’s damning tell-all memoir published two months ago, in which she characterized Trump as a “dangerous man” who bullies and cheats as “a way of life.”

She described details of Trump’s childhood in the book, notably his relationship with his father. The book claimed that Trump cheated on his SAT exam for his college admissions, and that he went to watch a movie as her father, Fred Trump Jr., was dying of a heart attack due to alcoholism. Mary also revealed that she helped leak family tax documents to the New York Times to investigate Trump’s finances.

Trump has since denied the claims presented in the book.

The issue in Thursday’s lawsuit dates back to 1981, following her father’s death when she was 16 years old. At the time, she and her brother inherited minority stakes of the family’s real estate fortune.

Decades later, Mary learned a trustee who had acted on her behalf, Irwin Durben, was “irredeemably conflicted” and pushed her to sign an agreement that “fleeced her of tens of millions of dollars or more,” according to the lawsuit.

“Defendants not only deliberately defrauded Mary out of what was rightfully hers, they also kept her in the dark about it—until now,” the suit says.

“The only fraud committed there was Mary Trump recording one of her relatives and she’s really discredited herself,” McEnany said.