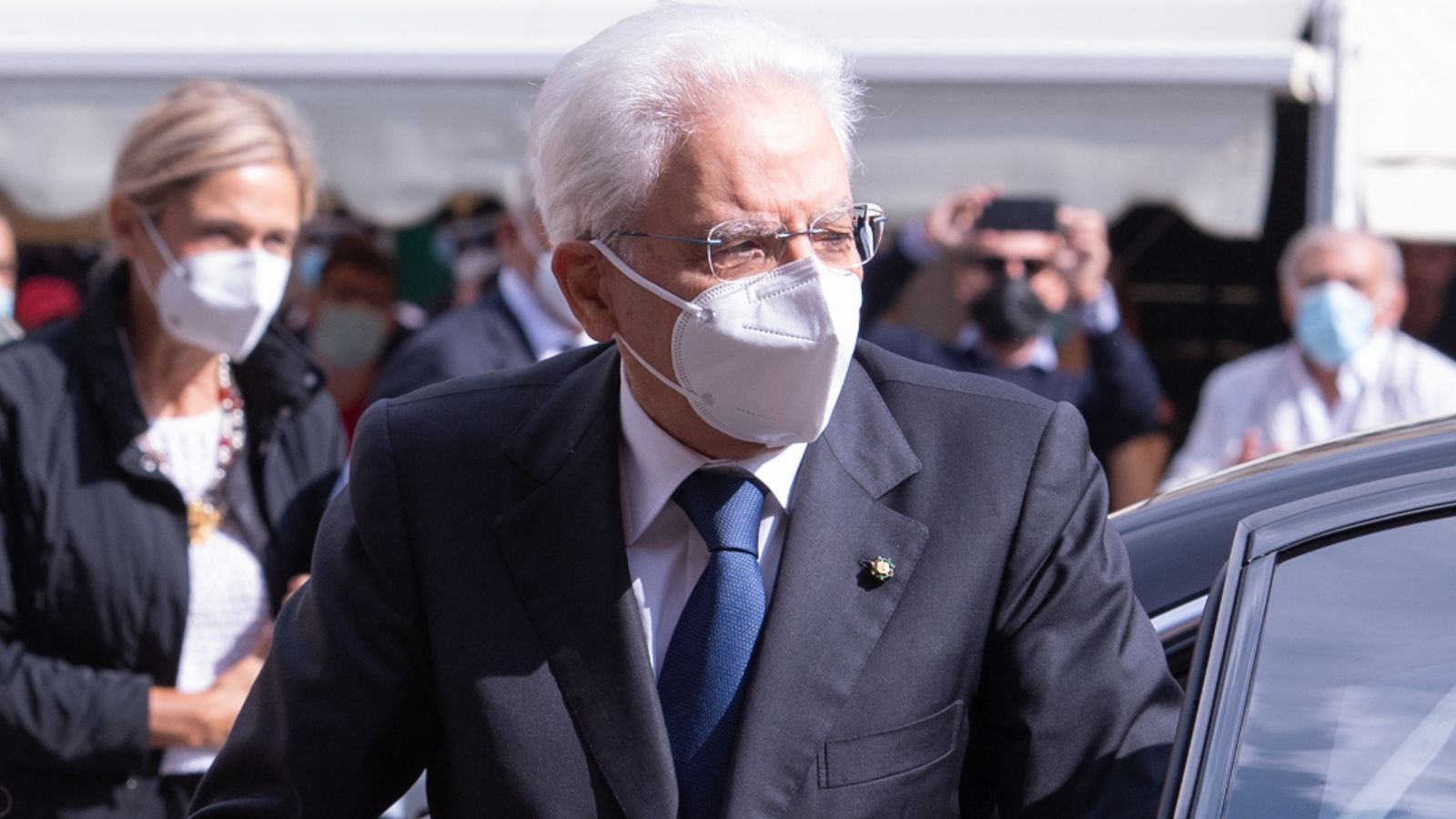 Italy’s president has hit back at Boris Johnson after he suggested the UK had higher coronavirus infection rates because it was a more “freedom-loving country”.

In parliament this week, the prime minister was quizzed about why Germany and Italy appeared to have lower COVID-19 rates than Britain.

Mr Johnson disputed a claim that the relative success of different countries’ test and trace schemes was a factor.

And the PM added that there was “an important difference between our country and many other countries around the world: our country is a freedom-loving country”.

“If we look at the history of this country over the past 300 years, virtually every advance, from free speech to democracy, has come from this country,” he continued.

“It is very difficult to ask the British population uniformly to obey guidelines in the way that is necessary.”

The Reuters news agency reported Mr Mattarella was asked about Mr Johnson during a private conversation, but his words were swiftly reported in the local media and his office confirmed the remarks.

According to a tally by the Johns Hopkins University, the UK has been the worst-affected country in Europe from COVID-19 in terms of death, ahead of Italy, France and then Spain.

Germany has suffered less than one-quarter of the number of deaths the UK has, according to the tally.

It is not the first time Mr Johnson’s comments have prompted a response from an Italian politician.

In 2016, Mr Johnson – then foreign secretary – was accused of “insulting” the country’s government by claiming Italy should support a generous post-Brexit trade deal in order to prevent a decline in its exports of prosecco.

The prime minister’s fiancee, Carrie Symonds, was this week photographed in Lake Como, northern Italy, with the Daily Mail website reporting she had been spending a few days with the couple’s baby, WIlfred, and friends.

And the president of the airport said on Monday there had been an “error” in a previous statement and that Mr Johnson did not recently land there.