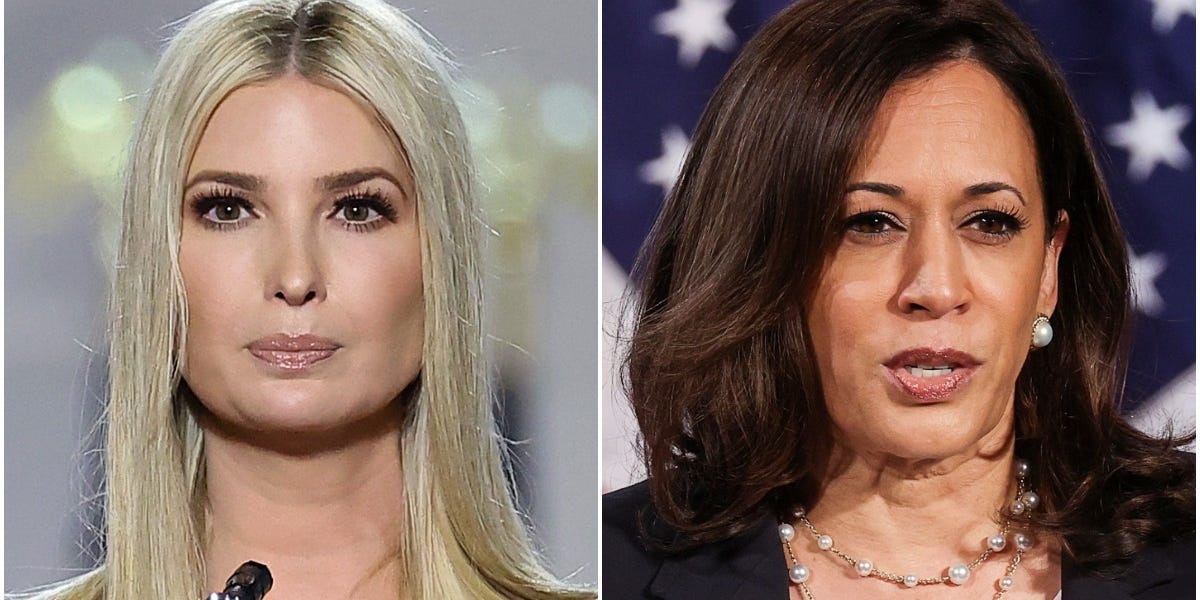 In his first speech since the Republican National Convention, President Trump said Democratic vice presidential nominee Kamala Harris is “not competent” enough to become the first female president, suggesting that his daughter, Ivanka, would be a much better fit.

Speaking at a New Hampshire campaign rally on Friday night, the president poked fun at Harris’ failed 2020 presidential campaign. He said she was not the kind of woman who could make history as the first female president.

“They’re all saying, ‘We want Ivanka!'” he continued, pointing to cheering supporters near the stage. “I don’t blame them.”

Harris is the first Black woman and the first South Asian American woman to accept a major party’s vice-presidential nomination. She has been a US senator representing California since 2017.

If Joe Biden, aged 77, wins the presidential race in November, he will be the oldest ever incumbent of the White House. With the potential for him to serve only one term, Harris is in prime position to launch a run at the presidency in 2024.

Trump’s attack on Harris came a day after he wrapped up the Republication National Convention in Washington DC.

After widespread media comment on Trump’s rehearsed and scripted acceptance speech on Thursday, Trump told rallygoers in New Hampshire that it was a  “different kind of speech,” he said, according to CNN.

“Tonight, I’m in New Hampshire and we can wing it. If I did last night’s speech here, right now you would have all been walking out. And if I did tonight’s speech there, I would have been criticized by being slightly radical,” he added.

California Gov. has a new plan for reopening businesses in the state