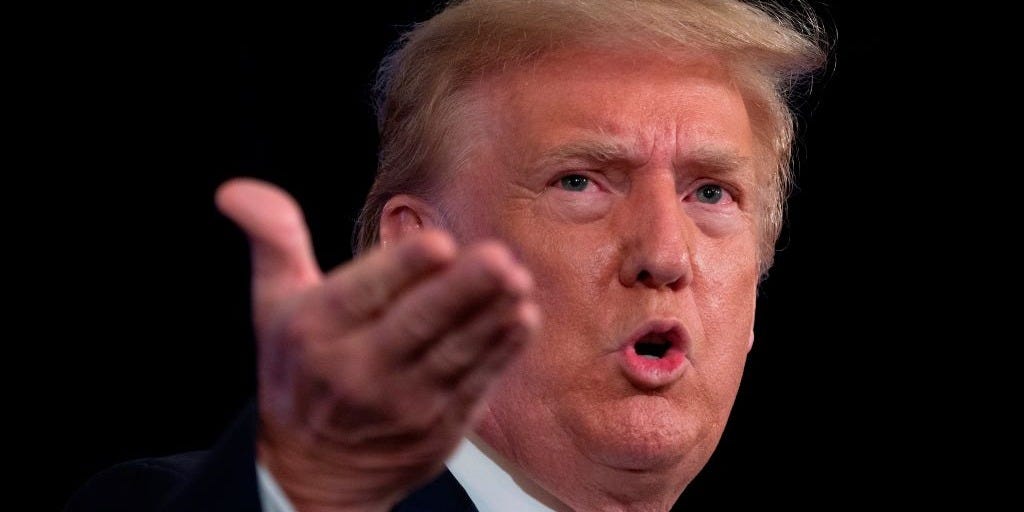 The Trump campaign posted four tweets on Tuesday containing the mugshots of released Minnesotan defendants and their alleged criminal charges in an attempt to hurt presidential candidate Joe Biden’s campaign.

The tweets mirrored a 1988 racially stoked advertisement in support of President George H.W. Bush. The tweets were posted just hours before Biden announced Sen. Kamala Harris as his running mate.

While Biden himself did not donate to the nonprofit, a recent report from Reuters found that at least 13 Biden staffers donated to the Minnesota Freedom Fund.

Though never mentioned directly, some quickly pointed out that the Trump campaign’s tweets take a page out of President Bush’s “Willie Horton” ad in 1988. Attempting to stoke racial fears in white communities to damage his opponent’s run, the Bush campaign created a political ad detailing the story of William “Willie” Horton.

Horton was a convicted felon and sentenced to life in prison for murder. He was a member of a Massachusetts weekend furlough program, which allowed him to leave the prison on the weekend to work or spend time at home. After leaving the prison one weekend in 1986, Horton did not return, ultimately raping a white woman and assaulting her white boyfriend before being captured in 1987, according to The New York Times.

Bush’s Democratic opponent, Dukakis, was the governor of Massachusetts during Horton’s release. Before Dukakis was elected governor, a Republican governor passed the weekend furlough program. While Dukakis did not create the program, he was a supporter of it, which Bush used to convince voters that Dukakis was soft on crime.

Tuesday’s tweets are not the first time the Trump campaign has used the Bush-era tactic. In 2018, Trump released an ad blaming Democrats for a cop-killing immigrant, which was also seen as similar to the 1988 Bush ads. Trump also released similar ads in 2015 against presidential candidate Jeb Bush, which edited together images of undocumented immigrants alleged of murder alongside a quote from Jeb Bush which said that illegal immigrants come to the United States out of an “act of love” for their families. The Trump campaign did not immediately respond to a request for comment.