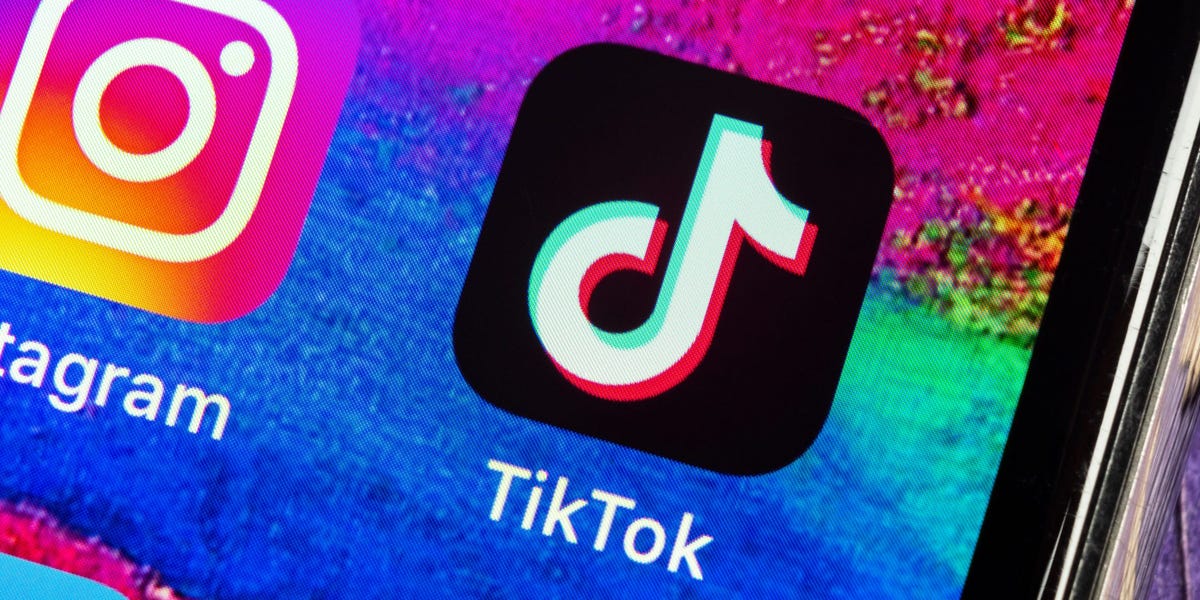 ByteDance, the Chinese parent company of TikTok, is now planning to sell the popular video-based app without the algorithm that powers it, the South China Morning Post reported on Sunday.

“The company [ByteDance] will not hand out source code to any US buyer, but the technology team of TikTok in the US can develop a new algorithm,” an unnamed source cited as familiar with the discussions told the South China Morning Post.

Representatives for TikTok did not immediately return Business Insider’s request for comment.

The TikTok algorithm drives the main page of TikTok, known as the “For You” page, which is what delivers new videos and trends to the app’s users.

Experts previously told Business Insider’s Chris Stokel-Walker that any company that purchases TikTok’s US operations would have a difficult time if a sale of the app did not include the algorithm, arguing that the technology was superior to that used by its rivals. If TikTok is sold without its algorithm, its new buyers would have to develop their own to replace it.

The Sunday report comes after a move from the Chinese government at the end of August, when it updated an already enforced list of “forbidden and restricted technology exports,” to include “personalized information recommendation services based on data analysis,” which includes TikTok’s algorithm. The company would need to get the Chinese government’s approval before a sale that includes the algorithm.

ByteDance has until Tuesday, September 15, to divest its US operations as part of President Donald Trump’s August 6 executive order targeting the company. The executive order prohibits US companies from doing business with ByteDance beginning on September 20, Business Insider previously reported.

While US leaders have expressed concerns with TikTok for months, the app has more recently become a target of President Donald Trump, who by August 14, had signed two executive orders targeting the company.

Bernie Sanders denies any deep rifts with the Biden campaign