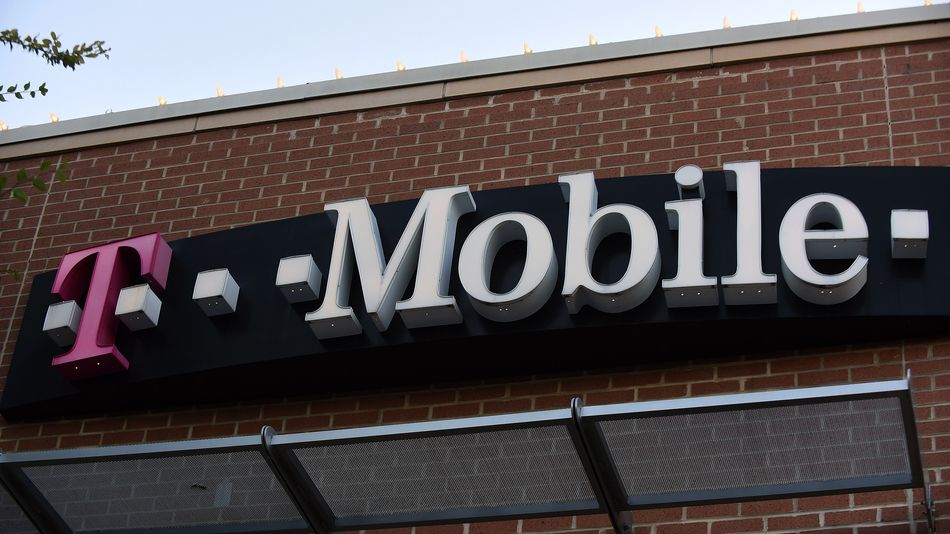 For those who have been inundated by robocalls and other scams – which means anyone with a mobile phone, pretty much – it’s hard to imagine them ever going away. Could T-Mobile’s “Scam Shield” actually help?

The free service for T-Mobile and Sprint subscribers attacks the problem in a number of ways. There’s caller ID that can spot incoming scan calls and block them. No-cost phone number changes once per year, too. But the most unusual wrinkle of all is the ability to create a proxy phone number.

Starting on July 24, subscribers to Magenta or Essentials phone plans will be able to create a second phone number for free while keeping their main number private. So if you’re signing up for something on a website, for example, you can provide your proxy number instead of your main one.

Being able to use that second number on your phone won’t necessarily shut down robocalls and scams. The second number is still your number, and the calls still come through. But it’s an added layer of protection.

If you know the proxy number is only going to get calls from a certain subset of callers, many of whom you’d rather not hear from, it becomes easier to weed those calls out. Right? It remains to be seen how helpful proxy numbers really are, but T-Mobile and Sprint subscribers can find setup instructions right here.

Different phone service providers have hatched their own solutions for weeding out scams. AT&T has its own automatic fraud call blocker set up. Android also has some similar stuff built in at the system level. There are third-party apps that can do it as well (but that’s not a perfect solution). Even the FCC and FTC have been stepping up the fight against robocalls.

And why wouldn’t they? Spammy phone calls that are often driven by fraudulent motives are a near-daily scourge in 2020 for anyone who subscribes to a mobile phone plan. Scam Shield may not be a new idea, but maybe proxy numbers will help in a way that other measures haven’t so far.

If you’re a T-Mobile or Sprint subscriber who qualifies, get your free secondary phone number on July 24.