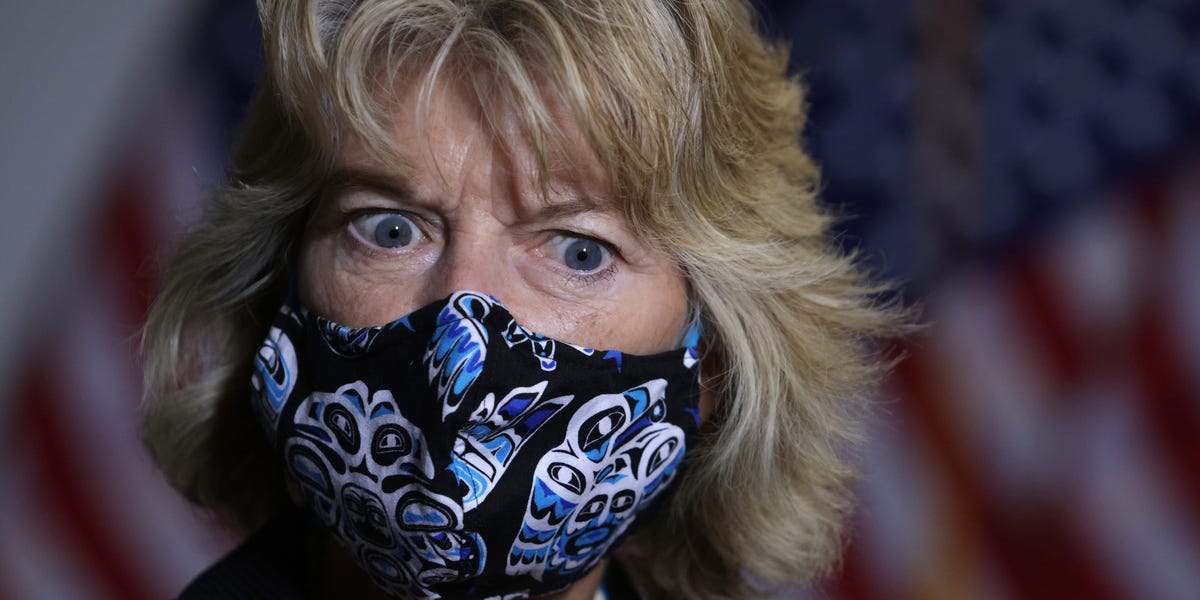 Alaska Sen. Lisa Murkowski on Sunday solidified her previous position and said she would not vote on a Trump-nominated Supreme Court replacement for the late Justice Ruth Bader Ginsburg before the election.

Ginsburg died on Friday at the age of 87 following a battle with metastatic pancreatic cancer, the Supreme Court announced. Ginsburg was appointed by former President Bill Clinton in 1993 and spent 27 years on the nation’s highest court.

“For weeks, I have stated that I would not support taking up a potential Supreme Court vacancy this close to the election,” Murkowski said Sunday in a statement. “Sadly, what was then a hypothetical is now our reality, but my position has not changed.”

“I did not support taking up a nomination eight months before the 2016 election to fill the vacancy created by the passing of Justice Scalia. We are now even closer to the 2020 election – less than two months out – and I believe the same standard must apply,” she added.

As Business Insider’s Grace Panetta previously reported, Murkowski as recently as Friday — hours before the announcement of Ginsburg’s death — said that she wouldn’t vote to confirm a Supreme Court nominee due to the proximity to the election.

“I would not vote to confirm a Supreme Court nominee. We are 50 some days away from an election,” Murkowski told Alaska Public Media.

Murkowski has become just the second GOP senator to speak out against voting on a nominee before the election, joining Sen. Susan Collins of Maine.

“In fairness to the American people, who will either be re-electing the President or selecting a new one, the decision on a lifetime appointment to the Supreme Court should be made by the President who is elected on November 3rd,” Collins said in a statement Saturday.

Their statements come amid a hot political debate over Ginsburg’s seat on the court, as Republicans and Democrats have publicly clashed over whether the president should nominate a candidate and if the Senate should vote on the nomination prior to the election.

In 2016, following the death of Justice Antonin Scalia, Senate Majority Leader Mitch McConnell refused to allow a vote on Merrick Garland, then-President Obama’s nomination to the court. But McConnell said Friday he believed this situation was different and the Senate would vote on Trump’s nominee.

Democrats, from party nominee and former Vice President Joe Biden to House Speaker Nancy Pelosi, have said that the Senate should wait until after the election, following McConnell’s 2016 precedent. Pelosi said Sunday that she couldn’t rule out another impeachment in order to stifle the president in nominating another justice.

Since he assumed office in 2017, Trump has successfully nominated two new justices to the court: Justice Neil Gorsuch in 2017 and Justice Brett Kavanaugh the following year. On Saturday, Trump told reporters he planned to nominate a replacement this week.

Not long before her death, Ginsburg reportedly asked that she “not be replaced until a new president is installed.”