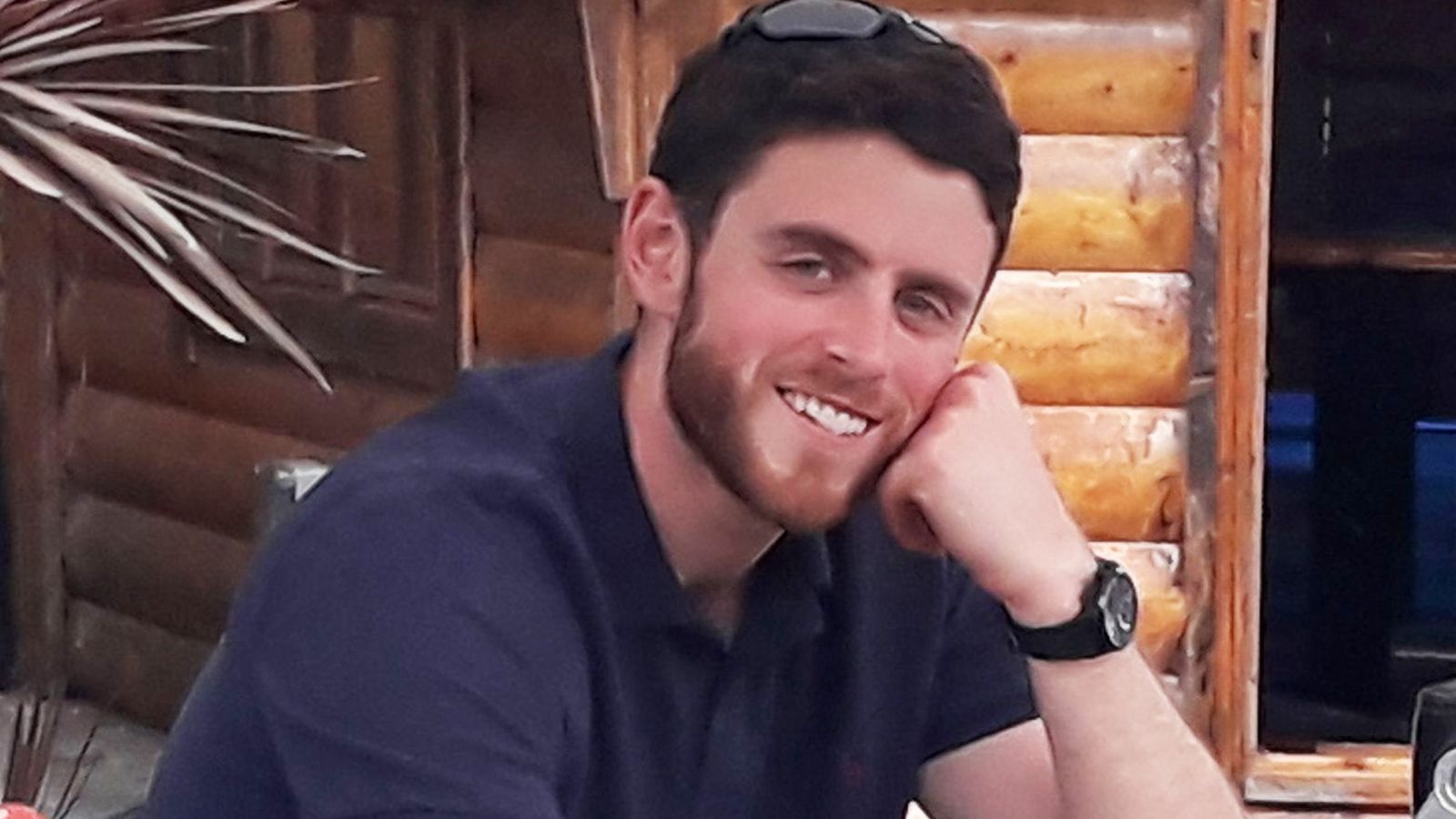 PC Andrew Harper’s widow will meet the home secretary next month as she campaigns for criminals convicted of killing emergency services workers to be given life sentences.

An online petition pushing for “Harper’s Law” is close to reaching half a million signatures.

In a statement, Lissie Harper said: “What is more important than the safety and security of our emergency services workers?

“So we are delighted that the Home Office have been in touch to arrange the important meeting with Home Secretary Priti Patel. This is vital and it’s urgent.

“Our justice system is broken. And we need Harper’s Law to help fix it.

“I have witnessed first-hand the lenient and insufficient way in which the justice system deals with criminals who take the lives of our emergency workers.

“We need Harper’s Law to give the ultimate protection to our emergency services workers.

“They run towards danger to protect the public from harm. They go out every day and risk their lives to protect us. They deserve the ultimate protection in return.”

PC Harper, 28, died in August last year – just one month after his wedding – when three teenagers fled the scene of a quad bike theft in Berkshire.

The Thames Valley Police traffic officer got his ankles caught in a strap attached to the back of a car and was dragged to his death for a mile along country lanes.

Henry Long, 19, Albert Bowers and Jessie Cole, both 18, were jailed last month for manslaughter after being acquitted of murder.

Long, the driver of the car, was sentenced to 16 years in prison, while Bowers and Cole were given 13 years.

Attorney General Suella Braverman has referred those sentences to the Court of Appeal, with judges to decide whether they were too lenient.

Mrs Harper said she was contacted by the Home Office to arrange the meeting with the home secretary.

She said she was “delighted” that Ms Patel had agreed to a meeting, and that her campaign is “vital and urgent”.