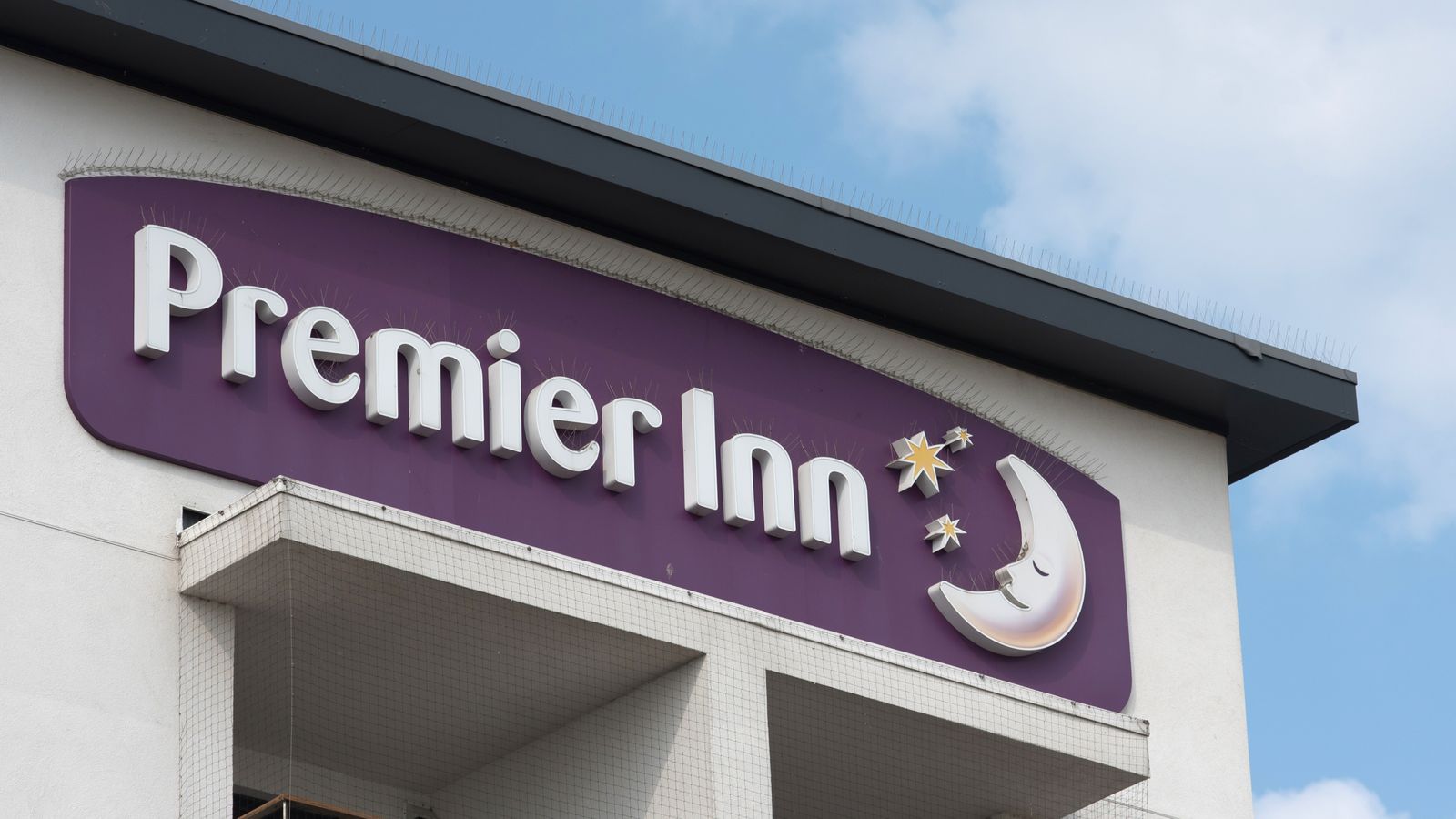 The owner of the Premier Inn chain of hotels and Brewers Fayre restaurants has announced plans to cut 6,000 jobs, hours before the government is to outline new restrictions on the hospitality sector to tackle rising COVID-19 infection rates.

Whitbread said it had begun consultations with staff and hoped the majority of the proposed cuts could be made voluntarily as it revealed the extent of its collapse in sales during the coronavirus crisis.

It reported that sales during the first half of its financial year to 27 August fell by almost 80% as a result of the lockdown that forced the closure of most sites.

It said the accommodation division was performing ahead of the market since re-opening while its restaurant brands were “boosted by the positive impact of the Eat Out To Help Out scheme”.

It said August UK total sales improved to be 38.5% down year-on-year.

The company said its job cut proposals reflected forecasts of continuing subdued demand, as England faces up to new curbs due to be outlined by Boris Johnson later on Tuesday.

It also cited the looming conclusion to the Job Retention Scheme – due to be wound down completely at the end of next month despite a chorus of disapproval from opposition parties, unions and business leaders who are demanding further targeted support.

Whitbread said of its plans: “These changes create a more flexible labour model that can adapt with changes in the demand environment going forward. Our priority is to ensure that the process is fair and that impacted colleagues are supported throughout”.

It said the job cuts – representing 18% of its workforce – would be on top of cost-cutting measures that would lead to its head office headcount being reduced by up to 20%.

Its other actions have included the suspension of its dividend and voluntary pay cuts for its board and management team.

The company completed a £1bn rights issue in June to bolster its cash pile.

Shares – which have lost half their value in the year to date – fell by 3%.

Chief executive, Alison Brittain, said: “Our teams have worked very hard to reopen our hotels and restaurants and we are now firmly in the “restore” phase of our response to the COVID-19 crisis.

“Our performance following the reopenings has been ahead of the market, however, it has been clear from the beginning of this crisis that even as restrictions are eased and hospitality businesses such as ours reopen their doors, that demand would be materially lower than FY20 levels for a period of time.

“Given this backdrop, we have already taken extensive action to protect the business, retain financial flexibility and position it for long-term success.”

Coronavirus curfew: Pubs and restaurants will be forced to shut at 10pm | Politics News