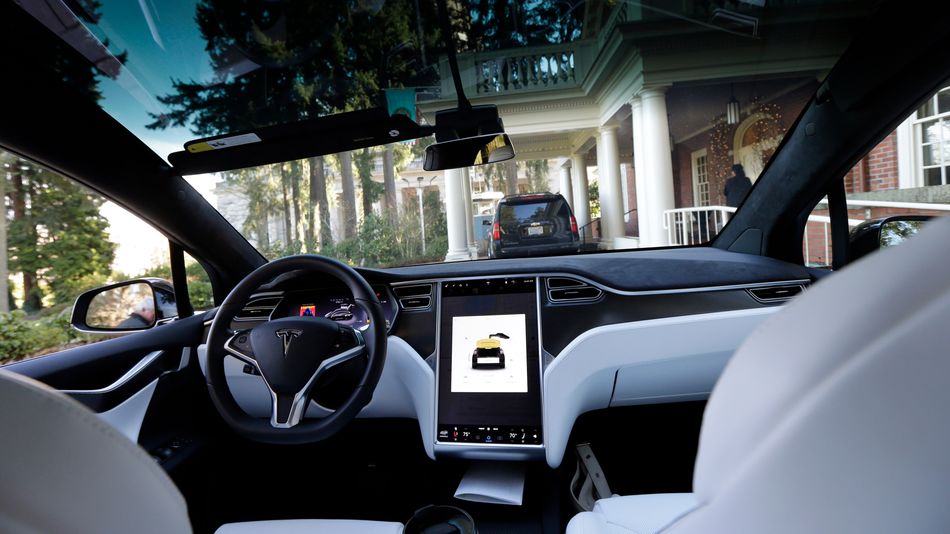 For the lucky few selected to experience “Full Self-Driving” (or FSD) on their Tesla vehicle, Tuesday night is the night.

Tesla CEO Elon Musk tweeted Tuesday afternoon that the autonomous mode was “happening tonight” after promising the feature would make it onto cars last week.

FSD has been a long time coming. It’s been available as a future-ready option on the electric cars for a while, even if you couldn’t actually use it.

Musk warned that the car’s autonomous abilities will be “extremely slow & cautious.” Last week he explained that only “a small number of people who are expert & careful drivers” would get the update.

FSD beta rollout happening tonight. Will be extremely slow & cautious, as it should.

Musk has been promising self-driving Teslas for years. He’s previously said they’d be on the road by the end of 2019, but that obviously didn’t happen.

Instead of full autonomy, Tesla has an advanced driving system called Autopilot that can assist drivers on the highway and major thoroughfares. But it requires drivers to keep their eyes on the road and hands on the wheel. There’s also Smart Summon, which lets drivers use the Tesla app to drive over a car from a parking space.

Once the beta hits Tesla cars tonight we’ll see just how autonomous and capable the cars actually are.