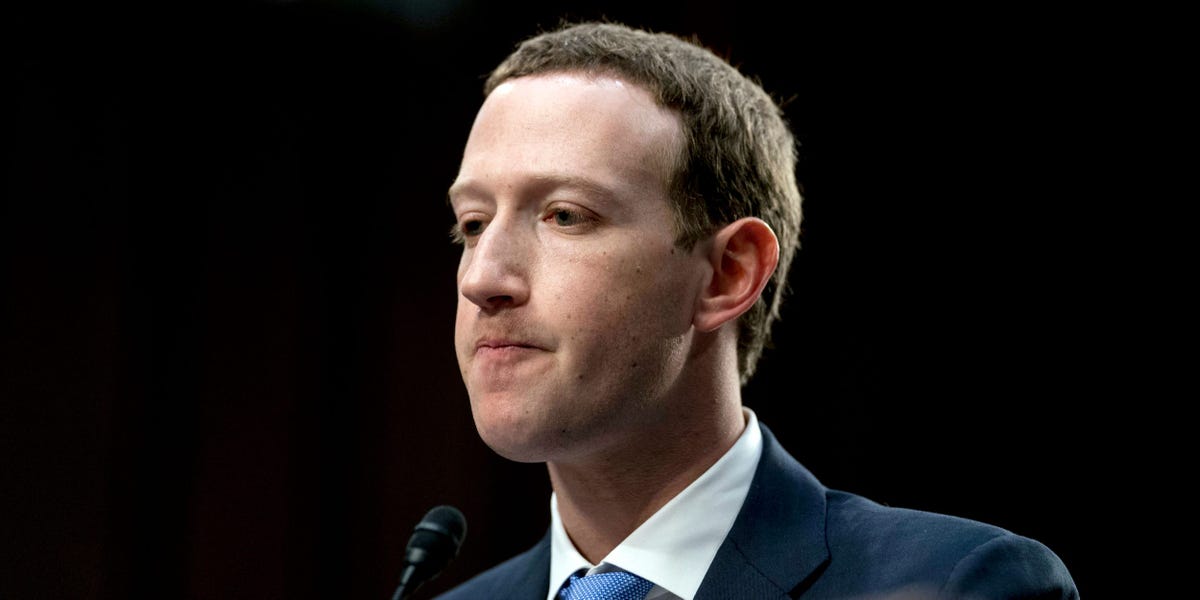 Facebook has been reeling from criticism over its recent failures to keep violent militia and hate groups off its platform. In one case, the company was warned by users about a “call to arms” 455 times, and in another, it failed to catch a group until alerted by news media.

Since 2015, Muslim Advocates said it has alerted Facebook and its top executives 10 times to “militias, white nationalists and other hate groups” using the social media network “to direct harassment and violence at vulnerable communities.”

Facebook, however, was either slow or did nothing to adjust its policies or take action to protect Muslim users, according to the post.

“For more than five years, Muslim Advocates has gone to Facebook and warned that the platform’s event pages were being weaponized by militias, white nationalists and hate groups to threaten American Muslims. And for more than five years Facebook has failed to stop this because the victims were Muslim,” Muslim Advocates’ public advocacy director Scott Simpson said in the post.

The timeline lists several events organized on Facebook, including: an armed anti-Muslim rally in 2015 at a mosque in Phoenix; 20 more armed rallies targeting mosques later that year, all planned by the same organizer; more armed rallies in 2017 across at least 20 cities, organized by one of the country’s largest anti-Muslim hate groups; and a 2019 protest of a major Muslim convention organized by a Texas militia whose members had previously plotted attacks against specific American Muslims and law enforcement officers.

Muslim Advocates said they met in person with Facebook CEO Mark Zuckerberg, policy head Monica Bickert, and on multiple occasions with COO Sheryl Sandberg, in addition to other company leadership.

According to the post, they asked Facebook executives at various points to adjust its policies governing event pages, hate speech, and violent groups to prevent Muslims from being targeted or endangered.

“Facebook did nothing” in nearly every instance, the group said. In the one case where it took action — the 2019 protest in Texas — Facebook waited more than 25 hours to remove the event page.

The pattern of inaction and delayed response alleged by Muslim Advocates reflects Facebook’s recent struggles to keep violent militia and hate groups off its platform since it implemented a ban on such groups last month.

Even after being warned by users 455 times about a militia group issuing a “call to arms” in Kenosha, Wisconsin, where Kyle Rittenhouse is accused of fatally shooting two protesters just hours later, Facebook allowed the page to stay up, according to BuzzFeed News (the company said Rittenhouse was not affiliated with the groups).

Earlier this week, HuffPost reported that accounts associated with the far-right hate group Proud Boys had been organizing rallies on Facebook, despite Facebook banning the group in 2018.

Civil rights groups have repeatedly called on Facebook to take stronger action against hate speech and incitements to violence from hate groups and militias, including in a first-ever independent civil rights audit of the company, while other groups organized a massive advertiser boycott earlier this summer. Zuckerberg, however, has been largely resistant to those calls, repeatedly focusing on what he views as an obligation to protect free speech on the platform.