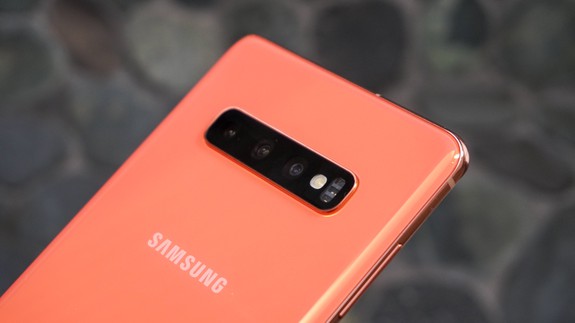 The “Galaxy S10 5G” is more than just a phone that works on 5G networks. It’s the largest Galaxy S phone yet with the biggest battery and four cameras instead of three on the S10 and S10+.

It’s an absolute monster of a phone.

SEE ALSO: Samsung ushers in the era of the 1TB smartphone

With a 6.7-inch display, the Galaxy S10 5G will have the largest screen of any phone from Samsung’s Galaxy S series. Samsung says the phone’s dimensions will be about the same as the Galaxy Note 9’s. Read more…