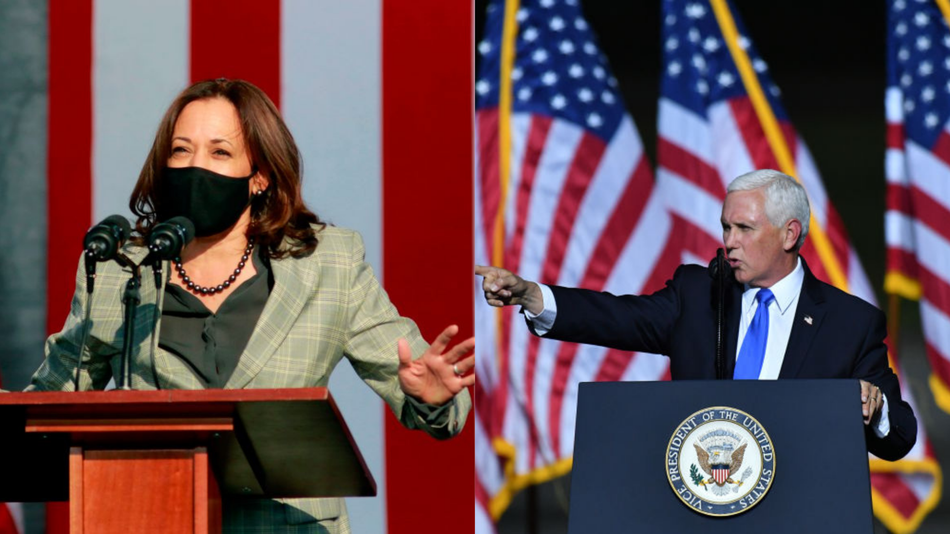 Sen. Kamala Harris and Vice President Mike Pence will face off tonight at 9 p.m. ET at the University of Utah in Salt Lake City.

Also new this week, Joe Biden’s Twitch channel will stream the debate. The presidential debate was on Trump’s official Twitch last week, but there’s nothing on the streaming schedule for Wednesday night.

On Twitter, the debate is streaming again, but with a different (duh) hashtag: #VPDebate

Vice President Mike Pence and Senator Kamala Harris are set to face off on Wednesday in the 2020 #VPDebate, and you can watch it right here on Twitter.

⬇️ Hit “set reminder” to get a notification 🔔 when the debate starts. https://t.co/OAHL663nsR

Facebook Live streams from various news outlets, such as PBS Newshour and ABC News, will again carry the debate.

For something a little different, the Indiana University Bloomington debate team is livestreaming the debate on its website. Pence, of course, is from Indiana.

Here are the usual ways to catch the debate on your laptop, smart TV, or mobile device, even if you don’t pay for traditional cable:

The debates will be on ABC, CBS, FOX, NBC, CNN, C-SPAN, Fox News, and MSNBC. These (paid) services in the U.S. will have these channels available:

on Roku devices offers streams from ABC News, Newsmax, Yahoo!, and USA Today. is connected to the YouTube app along with other news apps. Amazon’s Fire TV and Stick, Apple TV, and Xbox and PlayStation consoles will all have access to apps and news channels that will be showing the debates.

C-SPAN’s will again play the debate without outside analysis. Many other news channels like and (along with The Washington Post, PBS Newshour, ABC News, CBS News, and Telemundo in Spanish) will also be streaming on their respective YouTube channels.

For live analysis and commentary to accompany the debate, head to the , , and websites. Fox News has a debate portal, Democracy 2020 Live, on its website.

This will be the only debate between Harris and Pence. After several members of the Trump team caught COVID-19, there will be a few changes from the presidential debate, including more distance between candidates (more than 12 feet) and plastic partitions.

Facebook has blocked millions of ads trying to ‘obstruct voting’

Facebook has blocked millions of ads trying to ‘obstruct voting’