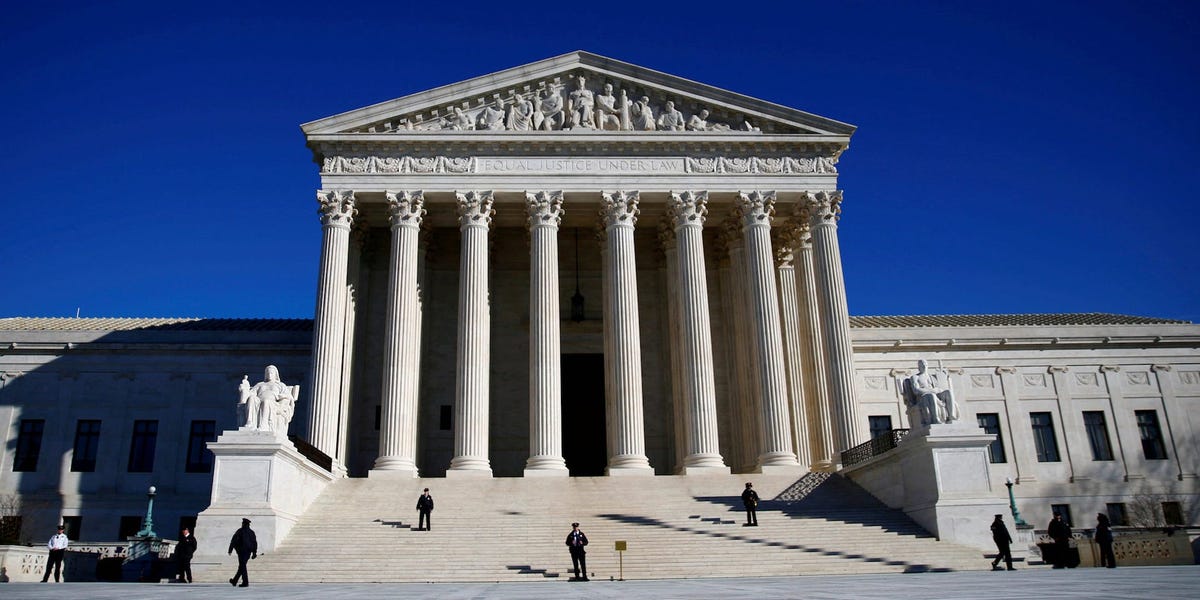 The death of Justice Ruth Bader Ginsburg on Friday evening has raised the stakes for the fate of the Supreme Court.

Ginsburg, who died at age 87 due to cancer-related complications, has created an empty seat on the bench, allowing President Donald Trump to put forth a new nominee. And Senate Majority Leader Mitch McConnell has already indicated that he plans to consider a confirmation vote.

The president has a roster of potential picks ready and unveiled 20 additions to his list on Sept. 9.

While it’s typical of any administration to keep a running shortlist of possible Supreme Court nominees, Trump’s announcement, which included an array of conservative judges and lawyers as contenders — along with three Republican senators — sent a nod to conservative voters and may boost his 2020 bid, less than two months ahead of Election Day. During his 2016 campaign, Trump released similar lists that became key to rallying conservative support.

“Joe Biden has refused to release his list, perhaps because he knows the names are so extremely far left that they could never withstand public scrutiny or receive acceptance,” Trump said during his announcement. “He must release a list of justices for people to properly make a decision as to how they will vote. It is very important that he do so.”

So far Trump has cemented a 5-4 conservative majority on the bench. He added Justices Neil Gorsuch in September 2017 and Brett Kavanaugh in July 2018.

If the Senate confirms a new Trump nominee, he could tip the scale into a greater Republican-appointed majority at 6-3.

And if Trump wins a second term, he may create an overwhelmingly conservative court at 7-2. It’s likely that another vacancy may open up within the next four years, because of aging liberal justice Stephen Breyer, who turned 82 last month.

The new contenders announced include:

The names add to previous lists of people under consideration, including: