Many foldable phones will do battle this year.

And while there’s a tremendous amount of excitement for devices like Samsung’s Galaxy Fold and Huawei’s Mate X, what if they’ve got it all wrong? What if, instead of a phone transforming into a tablet, the future is a regular-sized phone display that folds in half into a smaller device that fits better in your pocket?

At MWC 2019 earlier this year, TCL teased a handful of foldable phone concepts. Some looked similar to the Galaxy Fold and Mate X with form factors that folded open into larger tablets. But the most intriguing design was for a device with a screen that bent in half like a stack of cash.

TCL’s device was merely a concept, but now Sharp’s revealed a foldable screen that could bring it to life.

A video from OLED-info demonstrates a prototype 6.18-inch AMOLED display that folds along the x-axis instead of the y-axis like the Galaxy Fold and Mate X screens do. It kind of looks like a GameBoy Advance SP when closed.

Even at 200 bends a day, Sharp’s foldable screen would last 4.1 years, which is quite good. In comparison, the Galaxy Fold can only withstand up to 200,000 bends according to Samsung.

It’s way too soon to say whether foldable phones will take off in any meaningful way — the first ones from Samsung and Huawei are super expensive ($1,980 and $2,600, respectively) being positioned as luxury devices for early adopters and there are still many notable challenges to overcome — but one thing seems obvious: there’s still a lot of experimenting to do and that’s exciting. 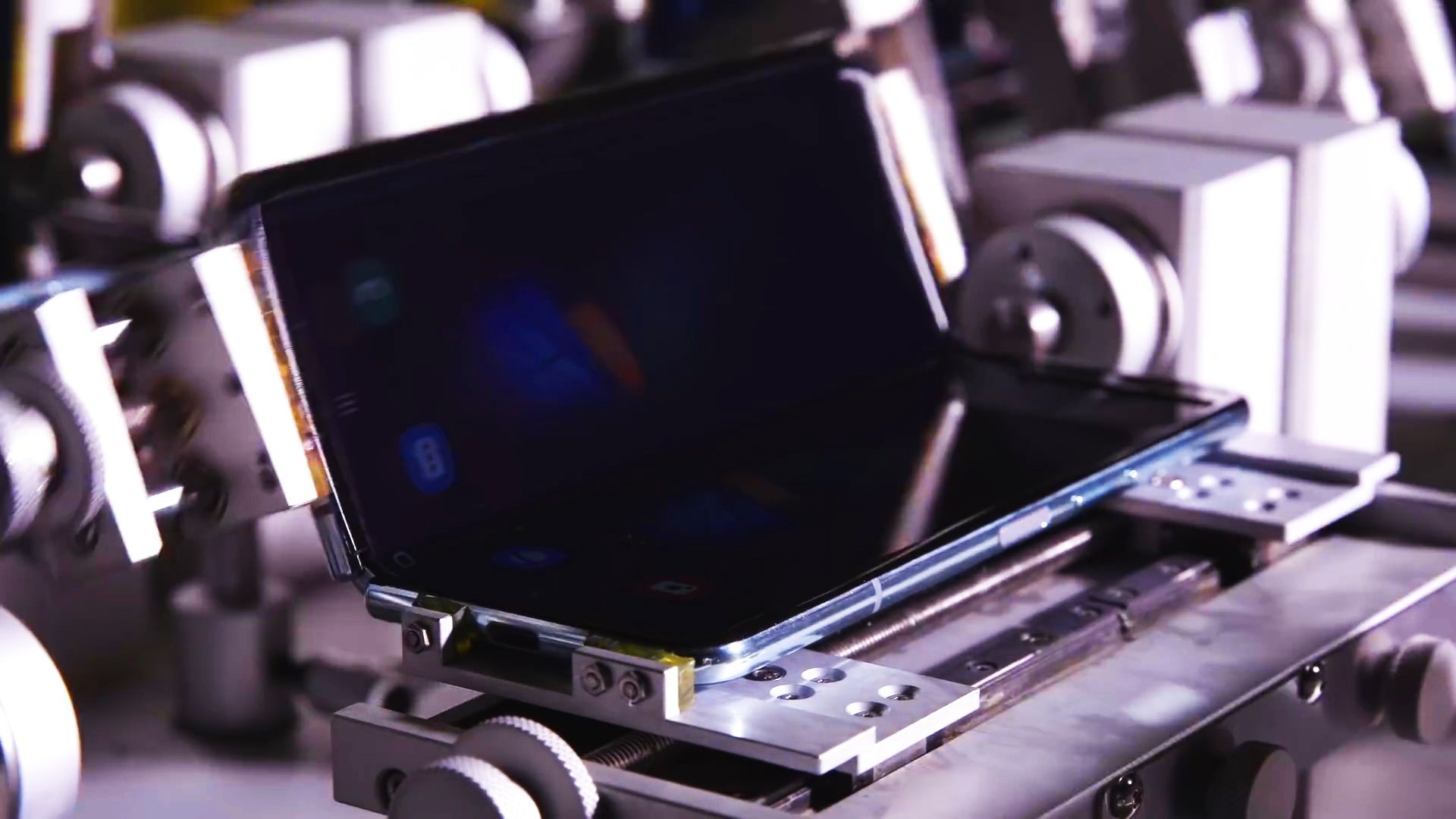 Save $134 on Audio Technica noise-canceling headphones at Amazon