Amazon has been conducting research that involves digital 3D “scans” of people’s bodies in exchange for a $25 Amazon gift card.

The e-commerce giant is currently carrying out the image study at two different locations in New York City.

Mashable became aware of the research program after a staff member was targeted with an advertisement on Instagram. The ad led to an where would-be participants were able to sign up for a 3D body scan session.

The signup page for the study claims that Amazon  takes 3D scans, photos, and videos of study participants, both fully clothed and in “form-fitting” swimwear. Height and weight measurements are also collected during the session. On the website, Amazon states that the data collected during the study is “exclusively for internal product research” and will not be used in a marketing capacity.

Volunteers then receive a $25 Amazon gift card in exchange for one 30-minute research session.

The author of this piece signed up for the Amazon body-scanning study and learned that participants were asked to sign an NDA, which required them to keep everything they experienced or learned during the study confidential.

The company’s body-scanning research is being conducted in conjunction with Body Labs, a 3D imaging company that in 2017.

The startup says its AI technology can create a realistic 3D model of an individual’s body from just an image and also characteristics such as wrinkles. Body Labs can even add motion to the models in order to see how certain fabrics move and fit.

The company was primarily working with clothing brands on customized apparel before being purchased by Amazon.

The online shopping conglomerate carried out a study with Body Labs in New York last year.

Recently, Amazon’s footprint has grown in the fashion industry. According to a study from Coresight Research, Amazon is now the in the country. The company has its own clothing brands and an .

While Body Labs has mostly worked with the fashion industry, it has origins in law enforcement.

In 2002, Virginia state police enlisted the help of Brown University computer science professor Michael Black to solve a robbery and murder at a 7-Eleven. Black and his students used “computer vision techniques” to help in the case, confirming evidence such as the culprit’s height. The body model and data collected to help solve the crime later became the foundation for Body Labs, which Black co-founded in 2013.

Amazon has worked with law enforcement before. Activists and human rights organizations have complained about another of the company’s image-scanning technologies, Rekognition.

The ACLU, in particular, has been a harsh critic of Amazon’s data practices, slamming the company for selling its facial recognition technology to local police and the FBI. The company also pitched Rekognition to ICE. In conducted by the ACLU, the civil liberties organization found that the facial surveillance technology had members of Congress, particularly people of color.

Amazon is currently promoting the 3D-scanning study via its Amazon Body Labs social media accounts. Through sponsored ads, particularly on and , Amazon is able to deliver details of the study to a user’s newsfeed while from public view on its account pages.

An Amazon spokesperson sent Mashable the following statement when asked for comment on the company’s body scanning study: “We haven’t made any announcements about Body Labs, but we’re excited to continue to see that technology develop.”

Of course, participating in an Amazon body scan study is completely voluntary, and we should note it’s relatively common for companies to conduct this type of consumer research. And someday, this type of 3D scanning technology might be so commonplace that people don’t bat an eye at a study like this. But for now, it’s still pretty unique, and a little strange.

Do you have more information about Amazon and Body Lab’s 3D scanning study? You can reach the author at matt [at] mashable.com. 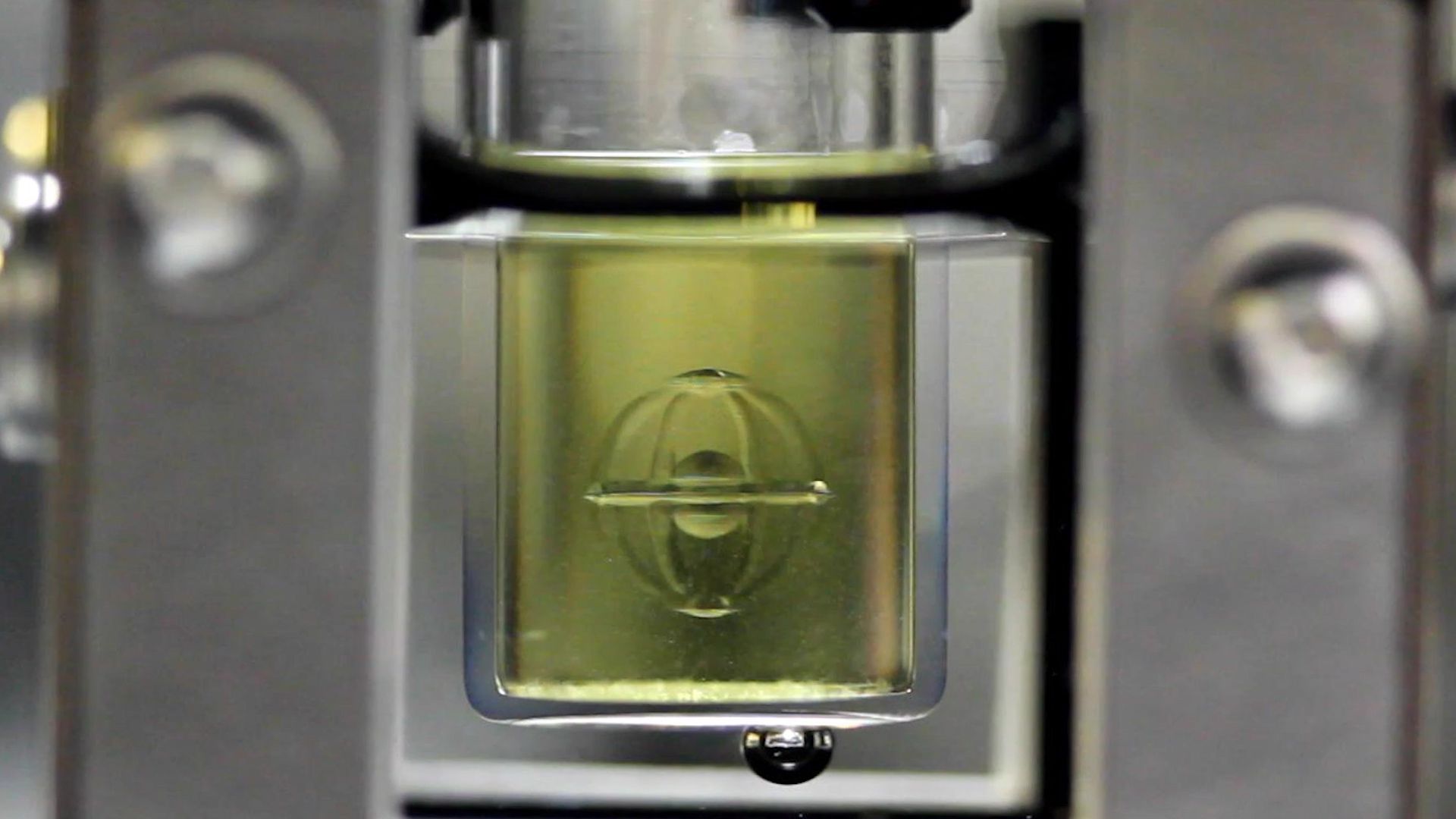 Google Home Hub is now available for under £90