Hoopy froods of the Sub-Etha network: I have many things to say on the importance of towels. Because I fear we’re all starting to forget. Some of you, even now, may not know where your towel is.

May 25 is Towel Day, when science fiction lovers the world over remember the late great Douglas Adams, creator of that wholly remarkable and staggeringly hilarious franchise, The Hitchhiker’s Guide to the Galaxy. Adams died in 2001, and the date on which the nascent internet decided to celebrate his life — called Towel Day for reasons that will soon become apparent — was chosen because it happens to be two weeks after the date he died, May 11.

By a staggeringly unhelpful coincidence, May 25 was already an important date in the nerd calendar — it’s the release anniversary of the original Star Wars. Not surprisingly, that birthday tends to crowd out the Hitchhiker’s remembrances. Adams was often unlucky with Star Wars; he started writing his story before George Lucas’ epic was released, but it came out after, inviting inevitable comparisons.

This year, as if to tweak Adams fans even more, Star Wars happens to have reached the age of 42 — the Answer to the Ultimate Question of Life, The Universe and Everything.

In the mid-2000s, some denizens of the internet came up with the sensible solution uniting the two celebrations into a single day they called Geek Pride. Then in 2011, Star Wars went and colonized another day earlier in the month, because apparently the pun “May the fourth be with you” is endlessly hilarious. (To be fair, Mark Hamill’s dad jokes about the other days of the month actually are.)

That day sucked all the Star Wars celebrating out of the culture, and left Geek Pride in a kind of limbo, one that I propose we replace with full-on Hitchhiker’s Pride.

After all, here we are, basically living in a Douglas Adams prediction. The environmental emergency he tried to alert us to in Last Chance to See has come to pass. America’s clueless, egomaniacal leader makes two-headed Galactic President Zaphod Beeblebrox look like a self-effacing choirboy. And of course everyone carries Hitchhiker’s Guides to all the information of the universe in our pockets; they may not provide a boot-up screen with the words DON’T PANIC! in large friendly letters, but I think we can all agree that the galaxy would be a much better place if they did.

Adams the long-time Apple fan — he and Stephen Fry were supposedly the first two people in the UK to get Macintosh computers — would have adored the world of the iPhone. (When I interviewed Adams shortly before his passing, he was rhapsodizing about the then-recent monochrome Palm VII cellular assistant.) Wikipedia didn’t exist; his jaw would drop to see what a user-generated online encyclopedia — the type he was trying to build — could become. No one would have been more fascinated by, more maddened by, or had more witty things to say on, social media.

And given that the “King Bran” resolution looks very much like Adams’ scene in which the secret ruler of the universe turns out to be a disinterested man in a shack with a cat, I think he would even have liked Game of Thrones.

So what can we do to honor Adams’ creation on the designated day, 2019 edition? Well, towelday.org has a list of fan events the world over. But more importantly, you can help spread the word of The Hitchhiker’s Guide to the Galaxy itself. The lessons of which are in danger of being forgotten.

For a story that anticipated the digital age, Hitchhiker’s has fared surprisingly poorly in it. That’s partly because Adams insisted, in the spirit of someone who believed firmly in parallel universes, in telling the story differently every time.

The 2005 Disney movie is, to be charitable, far from the best; the 1981 BBC TV series was better, but didn’t have anything resembling a special effects budget.

There’s the original 1978 radio series, which to my mind is still the greatest version. It is criminally hard to find in one easy digital download form. Audible has the first season here for $12; all of the episodes can be streamed on a browser here.

There are the five novels; as with George R.R. Martin, only the first three are essential. The fifth is worth it just to discover how Douglas killed off all possible versions of his characters in all possible universes. Now that’s how you wrap up a series.

So share your favorite version with your geek crew, but more importantly still, make sure they’re familiar with concepts such as 42. Memes like that — before we called them memes — are how Hitchhiker’s became a hit in the first place.

Which brings us to the subject of towels. It is frustratingly hard to explain why towels are important, because there’s no obvious choice of bite-sized media in which the Guide explains why. The BBC TV series, above, doesn’t offer the full spiel. The movie version, barely a sentence.

Here’s the best YouTube can offer: Adams reading the audiobook explanation, alongside some charmingly amateur animations.

Suffice to say that “knowing where your towel is” is the best analogy that exists for having your shit together, something we need to do now more than ever. (Personally, I never go anywhere without a handful of pocket-sized compressed versions.)

The towel meme had its origins in a vacation Adams took to Greece, where he shared a house with friends and maddeningly delayed their beach trips because he could never find his towel. And the most heartbreaking fact about his life is that when it ended so prematurely — a heart attack at the age of 49 — Adams was next to an exercise machine, clutching a gym towel. At the end, at least, he knew exactly where it was.

As the climate emergency continues, as the Earth he loved so much continues its alarming drift from “harmless” to “mostly harmless” and beyond, my fellow hoopy froods, we all really need to know where our towels are. Pack yours today, and never let anyone forget how important they are. 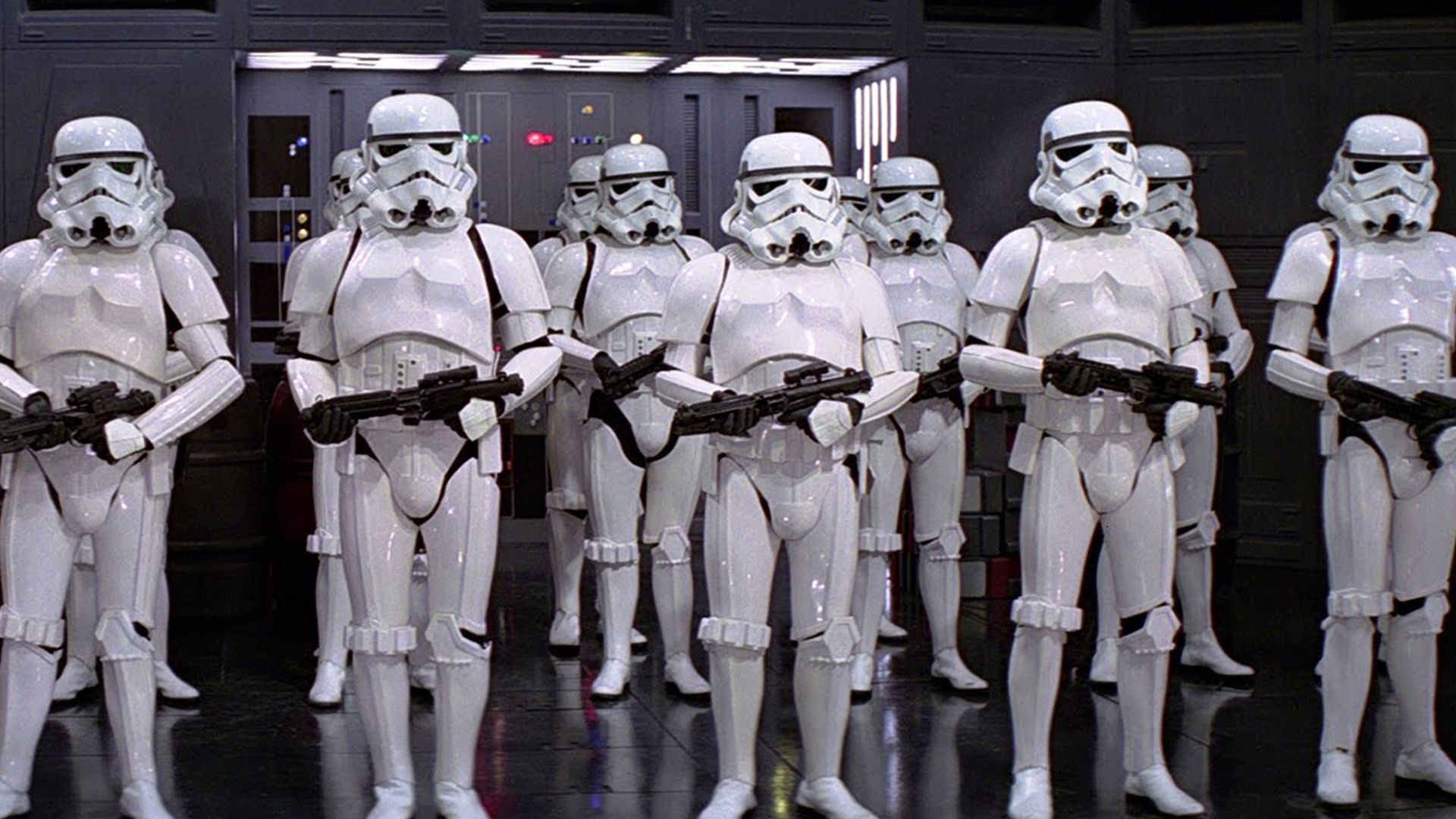 Before the ‘Deadwood’ movie, here’s what you need to know to catch up