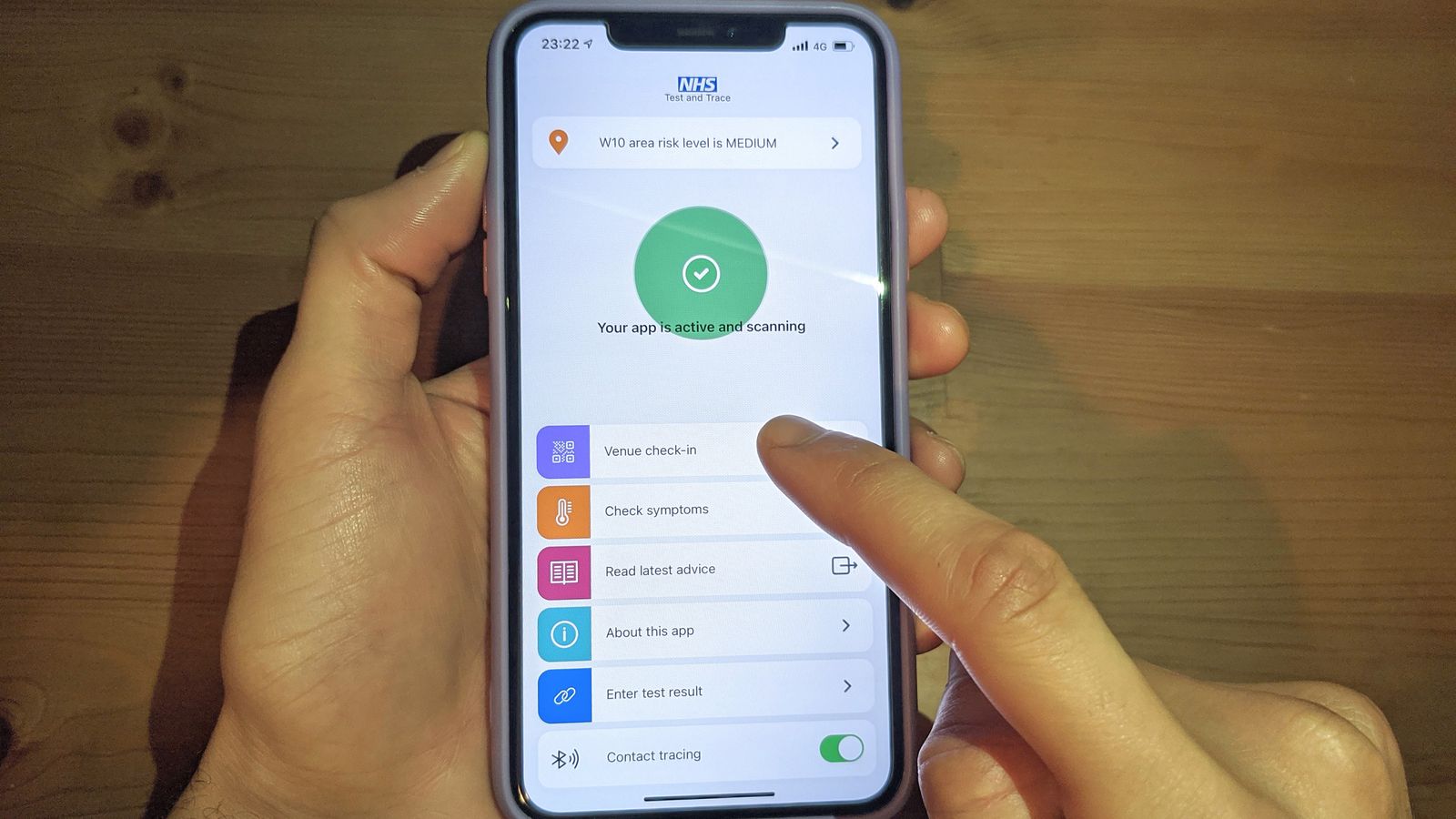 The developers of the new NHS coronavirus tracing app have suggested that more than 60,000 tests carried out in England yesterday – just under a third of the total – cannot be linked to its systems.

The admission appears to undermine the central role of the software, which is to warn people when they have come into contact with anyone who subsequently tests positive.

However, in a response to a tweet by a user who said they had been tested but could not upload the result, the app’s developers said it is not linked to test results processed in a Public Health England lab or NHS hospital.

“If your test took place in a Public Health England lab or NHS hospital, or as part of national surveillance testing conducted by the Office for National Statistics, test results cannot currently be linked with the app whether they’re positive or negative,” they wrote.

The admission on the app’s official Twitter account suggests the results of just under a third (29%) of the tests could not be linked.

The shadow health secretary tweeted: “We all want to see this app succeed. We’ve encouraged people to download it.

The Welsh government has pointed out that Public Health Wales results can be processed and urged people to continue using the app.

Posting on Twitter, Welsh health minister Vaughan Gething urged people “shouting” that the app is “useless” to “please calm down”.

Liberal Democrat MP Layla Moran told Sky News: “How on Earth can we trust this government with our data with a test-trace isolate system that is meant to be the key to unlocking this country through this pandemic and keeping us all safe, when the very basics of the information that are meant to be given to this app, we find out over a tweet? It is just bizarre.”

It asks users to self-isolate for 14 days if it detects they were in close proximity to someone with coronavirus.

Sky’s political correspondent Rob Powell said: “This could be a fairly serious blow to what was touted obviously by the prime minister as a world-beating test and trace system. To add insult to injury, this appears to be an England-only issue.”

He added: “I would suspect the government would say the manual testing and tracking can still happen. We still speak to these people who test positive and ask them who they have been near and then we phone up contacts.”

Sky News has contacted the Department of Health for comment.