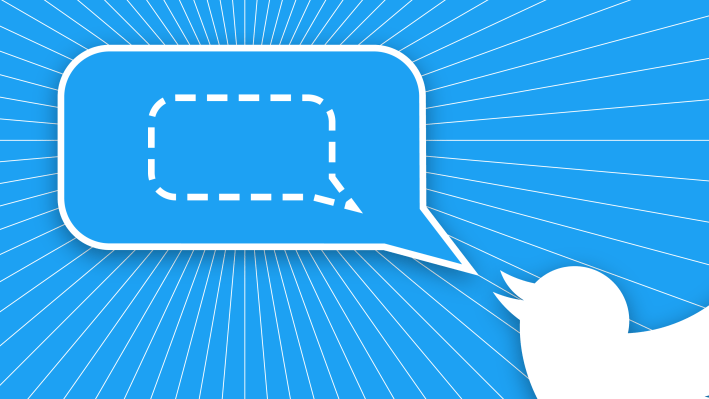 Twitter head Jack Dorsey sent out a tweet this afternoon hinting the social platform might get a couple of interesting updates to tell us who else is online at the moment and to help us thread our Twitter conversations together.

“Playing with some new Twitter features: presence (who else is on Twitter right now?) and threading (easier to read convos),” Dorsey tweeted, along with samples.

The “presence” feature would make it easier to engage with those you follow who are online at the moment and the “threading” feature would allow Twitter users to follow a conversation easier than the current embed and click-through method.

However, several responders seemed concerned about followers seeing them online. Some may prefer not to let everyone knows they’re there. Twitter’s head of product Sarah Haider responded to one such tweeted concern at the announcement saying she “would definitely want you to have full control over sharing your presence.” So it seems there would be some sort of way to hide that you are online if you don’t want people to know you are there.

Both of these features sound intriguing though its unclear when they would roll out. We’ve asked Twitter and are waiting to hear back.

Of course, plenty of users are still wondering when we’re getting that edit button.