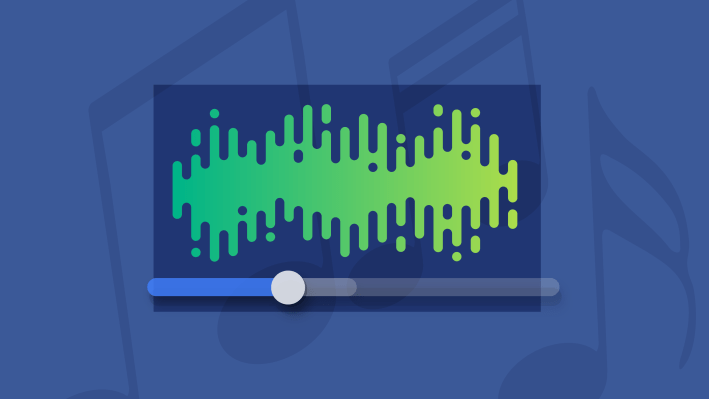 Facebook’s plan to take on Musical.ly may involve more than just its own take on a lip syncing feature. It appears to also be working on something called “Talent Show,” which would allow users to compete by singing popular songs then submitting their audition for review. The feature isn’t live, but was rather uncovered in the Facebook app’s code by researcher Jane Manchun Wong.

Wong has a history of uncovering yet-to-launch features or those still in testing through the use of reverse engineering tactics. She has previously spotted things like Instagram’s first time-well-spent feature, Lyft’s unlaunched bike or scooter program, Instagram’s upgraded two-factor authentication system, new ways of displaying IGTV videos, and more.

In the case of “Talent Show,” Wong has discovered an interface that allow users to pick a song from a list of popular tunes, which is then followed by a way to start recording yourself singing the track in question.

The app’s code also makes references to the feature as “Talent Show” and includes mentions of elements like “audition” and “stage.” The auditions are loaded as videos, Wong notes.

Facebook is working on Talent Show where users can pick a popular song and submit their singing audition for review.

The development would offer Facebook another way to take advantage of its more recently acquired music licensing rights. The company, starting last year, began forging deals with all the record labels – including the majors like Universal, Sony, and Warner, and several others, as well as the indies. The deals mean Facebook won’t have to take down users’ videos with copyrighted music playing in the background, for starters. But the company also said it planned to leverage its rights to develop new “music-based” products going forward.

Facebook Talent Show and Instagram Music Stickers sources the music from the submissions by record labels through the new Rights Manager.

One of those is Lip Sync Live, an almost direct copy of the popular tween-and-teen lip syncing app Musical.ly, which today has 200+ million registered users and 60 million actives. Like Musical.ly, Lip Sync Live – which is still in testing – a way to broadcast your lip sync recordings to friends.

Talent Show (assuming the code analysis is on point) seems to take a different angle. Instead of lip syncing for fun, people are actually singing and competing. However, Wong notes that the feature may be restricted to Facebook Pages, similar to Facebook’s new trivia game show feature. That is, it may be offered to partners who are building out games on their own pages, and are using Facebook’s platform to do so.

Wong also confirms that Talent Show sources the music via the new Rights Manager, used by the record labels to track copyrighted tracks’ usage on Facebook.

Over the years, Facebook has taken aim at any other social app that gathers a following and then reproduces its own version of the app’s key draw – as it did with Stories, Snapchat’s biggest differentiator. It’s no surprise, then, that it now has Musical.ly in its sights, with regard to lip syncing. And with the Talent Show feature, it could be trying to challenge YouTube as the place where new singing talent can be discovered, too.

Discord’s Jason Citron to chat it up at Disrupt SF

One more thing re: “privacy concerns” raised by the DCMS fake new report…