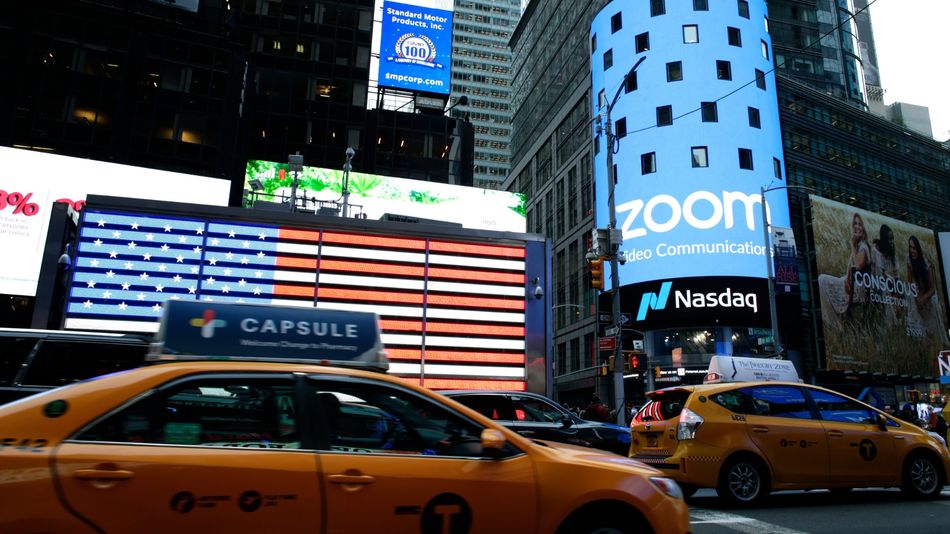 Many businesses were brought to their knees by the coronavirus pandemic, which left millions of people across the world in lockdown, out of a job, or both. But videoconferencing company Zoom is doing great.

On Tuesday, Zoom released its earnings report for the quarter ending April 30, and the results are stellar. Revenue was $328.2 million, up 169% year-over-year, and net income was $27 million, a massive increase from just $0.2 million a year ago.

Customer metrics were also very positive, with approximately 265,400 customers with more than 10 employees, up some 354% year-over-year.

Zoom didn’t share how many users overall it has, which is interesting given that company said in April it has 300 million daily users and then corrected itself by saying it’s actually “300 million daily meeting participants,” not users. But in terms of revenue, paying customers are what counts, and it certainly seems Zoom is doing well in that department.

Zoom predicts its good fortunes will continue, with an estimated $495 to $500 million in revenue in the next quarter, and a total revenue of $1.775 to $1.8 billion for the fiscal year.

Early during the coronavirus pandemic, Zoom established itself as a leader in the videoconferencing space by offering a compelling free version of the product, and being, in many ways, better than its competitors, which included massive companies like Microsoft and Google.

Zoom’s story is interesting not just due to the rise of usage during the pandemic, but also because the company had to overcome a ton of security and privacy issues, most of which were unearthed during this quarter.

These included a bug which let hackers steal other users’ Windows login credentials, unclear encryption practices and sending data to Facebook for no good reason. The issues prompted several major companies and governments to ban employees from using Zoom.

Zoom responded by devoting 90 days to fixing potential security and privacy issues from April onward, and promising a transparency report with info related to request for data, records or content. The company also acquired secure messaging company Keybase in order to improve its encryption system.