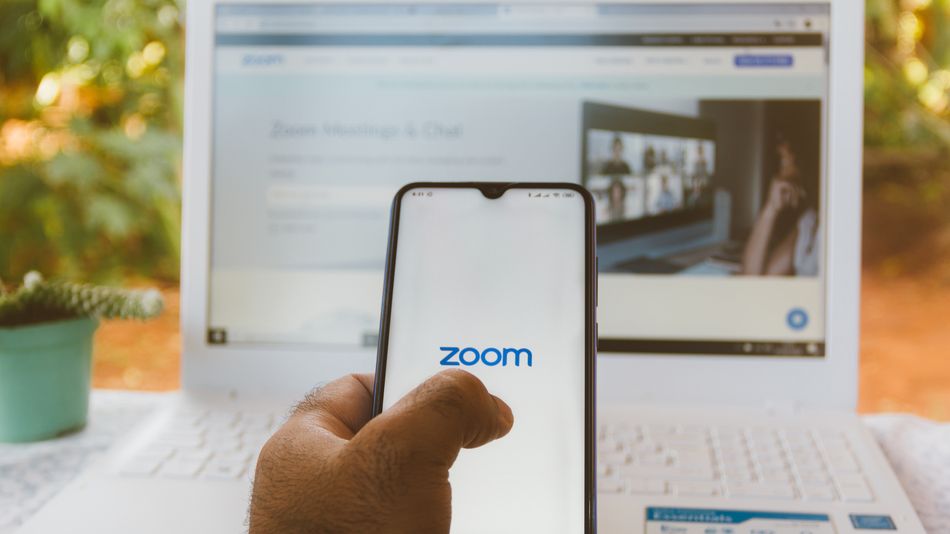 Cybersecurity professionals are still finding some big problems with .

On Thursday, researchers at online security firm Check Point their latest discovery: an exploit in Zoom which would have allowed any bad actor to use a company’s vanity URL for their own video meeting.

Here’s what this means. Basically, companies and organizations paying Zoom for video conferencing services can set up a unique vanity subdomain to brand their meetings right in the Zoom domain name. For example, a company can set up its video meetings to live on the URL https://YourCompany.zoom.us/meetingID.

Those attending the Zoom meeting could be tricked into believing they were on a conference call with the company mentioned in the subdomain. Attackers could have used this ability to pose as a company representative and social engineer real employees or customers into divulging sensitive information.

Furthermore, there was a secondary way in which this exploit could have been abused too.

Some companies with custom Zoom URLs set up branded web conference interfaces for its meeting logins. Continuing to use the example above, McDonald’s could have set up its own branded mcdonalds.zoom.us dashboard with company logo and other branding to act as a central space for its employees to login and input meeting IDs to attend.

The exploit allowed any ID meeting to be entered into a company’s branded Zoom interface, regardless of whether or not it was a meeting set up by a company employee. That means an attacker could’ve started their own meeting then direct a user to the mcdonalds.zoom.us dashboard to input the attacker’s meeting ID, and the user would have entered the attacker’s Zoom meeting.

It’s easy to understand how a user could easily think that if they entered a Zoom meeting through a web interface complete with McDonald’s branding, at the URL mcdonalds.zoom.us, they’d be under the belief that this was an official company Zoom conference.

Check Point provided some visuals regarding how the exploit could have been used in the video below.

“Because Zoom has become one of the world’s leading communication channels for businesses, governments and consumers, it’s critical that threat actors are prevented from exploiting Zoom for criminal purposes,” explained Check Point Group Manager Adi Ikan in a statement.

According to Check Point, the company worked together with Zoom to fix the issue. The company said that Zoom has also established additional security measures to protect users from being affected by this problem.

Zoom has become a standout tech success during the coronavirus pandemic. The video conferencing company millions of new users in a matter of months at the start of the COVID-19 lockdowns.

However, the company also its of during that time period too. The most notable issue involved , where uninvited users would find their way into a private Zoom conference and disrupt the meeting.

Since most of these came to light, Zoom has pledged to prioritize security issues. This latest security flaw could’ve caused some real problems, but thankfully the issue can no longer be exploited.

Everything coming to Hulu in October 2020

Everything coming to Hulu in October 2020