One of the internet’s earliest meme pioneers is no more.

“You’re the Man Now, Dog!,” more commonly known as YTMND has shut down. Twitter users first noticed the site was no longer accessible and word to forums and other corners of the web populated by those who were by the meme site.

YTMND was most well known for its user generated standalone pages filled with a single, tiled image or animated GIF, embedded with large text, and often with a sound or music file playing on loop.

i just learned that ytmnd is gone, which means one of my greatest creations is lost to time. except not really because i have recreated it here. how bizarre, bulbasaur pic.twitter.com/EGIYDpwZyN

The domain YTMND.com was first registered by the site’s founder Max Golderberg on April 1, 2004. However, Goldberg had registered Yourethemannowdog.com for the original standalone meme which sparked the idea for the use-generated YTMND way back on July 6, 2001. The site’s name is a reference to a by Sean Connery’s character in the 2000 film, Finding Forrester.

The site was extremely popular in the mid-2000s and, despite advertising troubles that came with hosting offensive content, YTMND turned a profit. During its prime, the site gave birth to an array of popular internet memes of the time, such as and .

However, the site’s founder of policing the death threats, doxxing, child pornography, and nazis that began populating the platform. Health issues, as well as falling traffic partly due to the rise of social media and declining ad revenue, soon led to a once-bustling internet community becoming an early internet meme museum.

Goldberg has long alluded to the fact that his website, which he grew to hate, would probably not be around forever. He effectively stopped working on YTMND but the site did live on — until this week.

“Besides being a time capsule I don’t really see a reason for it to continue to exist. It seems like the internet has moved on,” Goldberg said in a 2016 interview with . “And I’ve moved on too. I don’t have much interest in the site beyond it being good memories.”

Thankfully, foreshadowing the shutdown of your website years in advance has its benefits. Last year, the Internet Archive a full copy of YTMND and will soon make it available on their website. Goldberg shared the archiving news on Twitter, seemingly confirming the death of his creation.

Sadly, YTMND, you’re dead now, dog. But, thanks for the memories.

Mashable has reached out to Goldberg for comment and will update this post if we hear back. 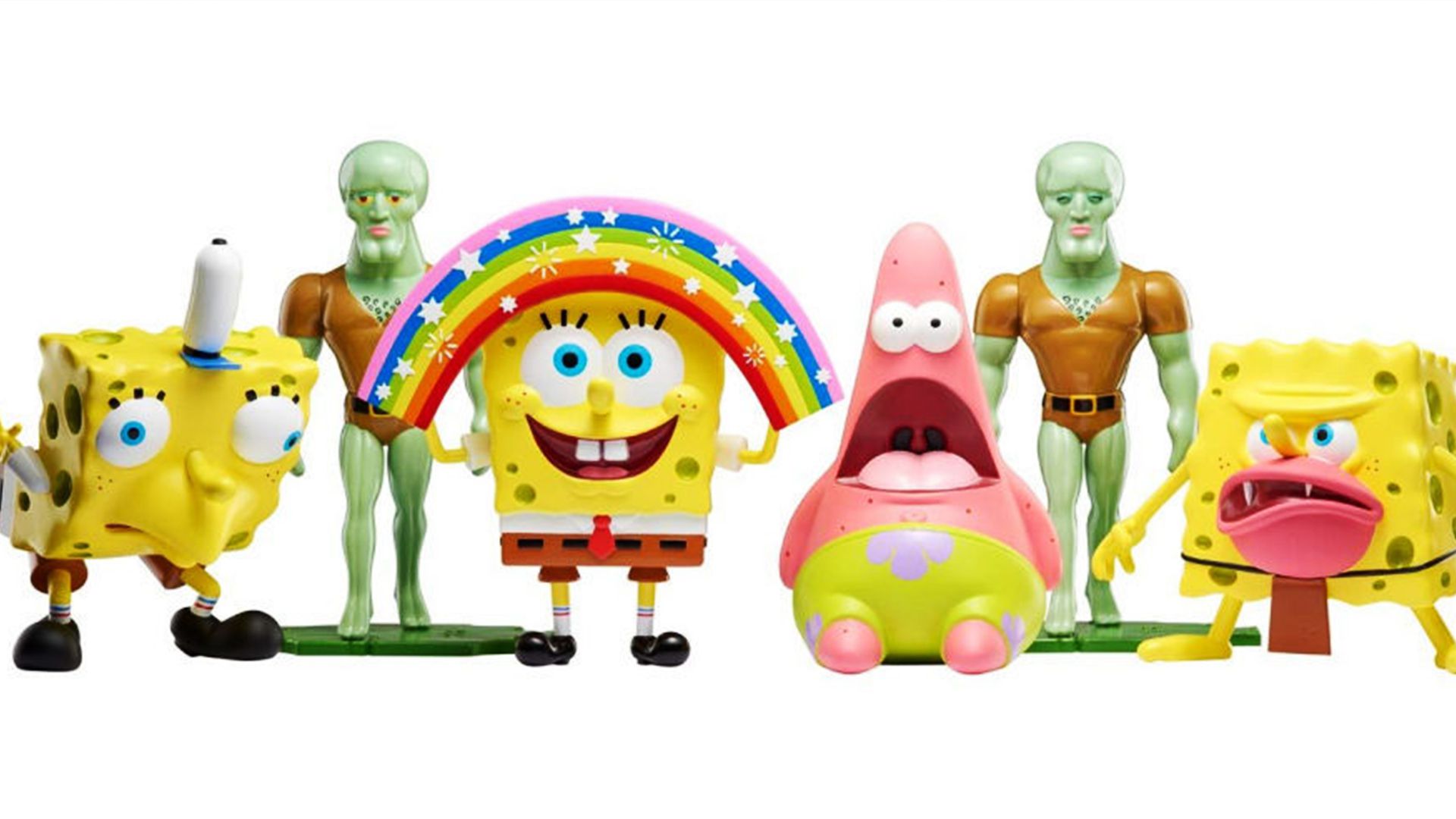