Better late than never, I guess.

YouTube, everyone’s favorite place to become radicalized, announced this week that it will no longer allow videos targeted at children that have specific types of disturbing content. This move follows years of criticism that the video hosting site allowed bad actors to put violent and otherwise troubling content in front of kids.

“[Content] that contains mature or violent themes that explicitly targets younger minors and families in the title, description and/or tags will no longer be allowed on the platform,” reads the policy update published earlier this week.

If you’re unclear as to what that means, exactly, YouTube helpfully provides an example of content that was previously allowed but is no longer.

“A video with tags like ‘for children’ featuring family friendly cartoons engaging in inappropriate acts like injecting needles.”

Yeah, because apparently that was a thing.

The site is also making a new class of content “age-restricted,” meaning viewers will need to confirm they are over a certain age to watch it. Falling under that category will be “[adult] cartoons with vulgar language and/or violence that is explicitly targeted at adults.”

That this type of change was even necessary speaks to the wide range of, shall we say, odd content on YouTube that has frustrated parents and educators for years. In 2017, a Mashable investigation revealed that “[creepy], weird, and violent clips intended for kids pop up frequently on YouTube and even YouTube Kids, its family-friendly app designed for children that launched in 2015.”

Hopefully, maybe, YouTube’s new policy will rein in some of that disturbing content. But that still doesn’t mean you should let you kids watch YouTube unattended. Seriously, don’t do that. They’ll end up flat-earthers. 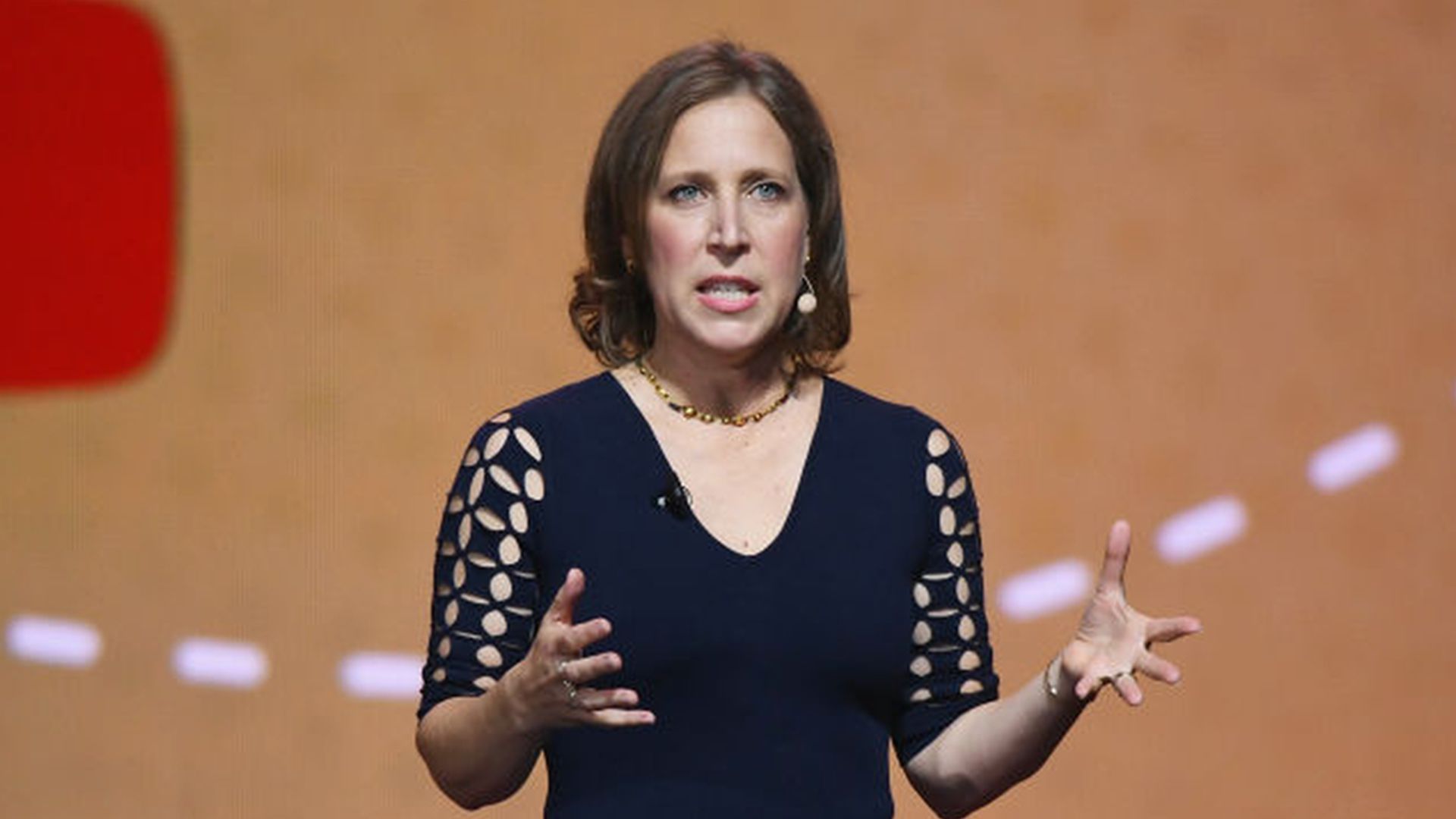