If you still think you need to dish out a $1,000 or more to get a decent phone, Xiaomi’s here to dispel that myth. The Chinese smartphone maker just launched the Redmi Note 7 Pro for the India market. It’s a phone that packs some serious oomph and starts at a completely ridiculous 13,999 rupees or $198.

Xiaomi also launched the Redmi Note 7, a physically near-identical phone but with far weaker specs, which starts at 9,999 rupees or $141.

Xiaomi Redmi Note 7 Pro has a 6.3-inch screen, 4/6GB of RAM, 64/128GB of storage, a dual, 48/5-megapixel rear camera and a 13-megapixel camera, as well as a 4,000mAh battery with Quick Charge 4.0 support. It runs Android 9.0 with Xiaomi’s MIUI 10 user interface. Besides the fact that the screen is LCD and not OLED, the only major drawback compared to most flagships is the chip powering the phone, which is Qualcomm’s new, mid-range Snapdragon 675.

The cheaper Redmi Note 7 has a weaker chip — Qualcomm’s Snapdragon 660 — as well as less RAM (3/4GB), less storage (32/64GB), and only a 12/2-megapixel rear camera. The rest is roughly the same, but unless you’re really strapped for money, we’d say the Pro version is a better deal.

But there are differences. The Chinese variant has a 48-megapixel camera in all configurations, but it doesn’t get the new Snapdragon 675 chip in any of them.

The verdict (based on specs) stays the same: Xiaomi’s new mid-range phone offers a ton of features for an incredibly low sum of money. I’ve recently reviewed Vivo’s V15Pro which is quite an incredible device for $407, and Xiaomi launched its Mi 9 flagship at $509 just days ago. The Redmi Note 7 Pro offers a lot of the same features at less than half those prices, making it an absolute steal. 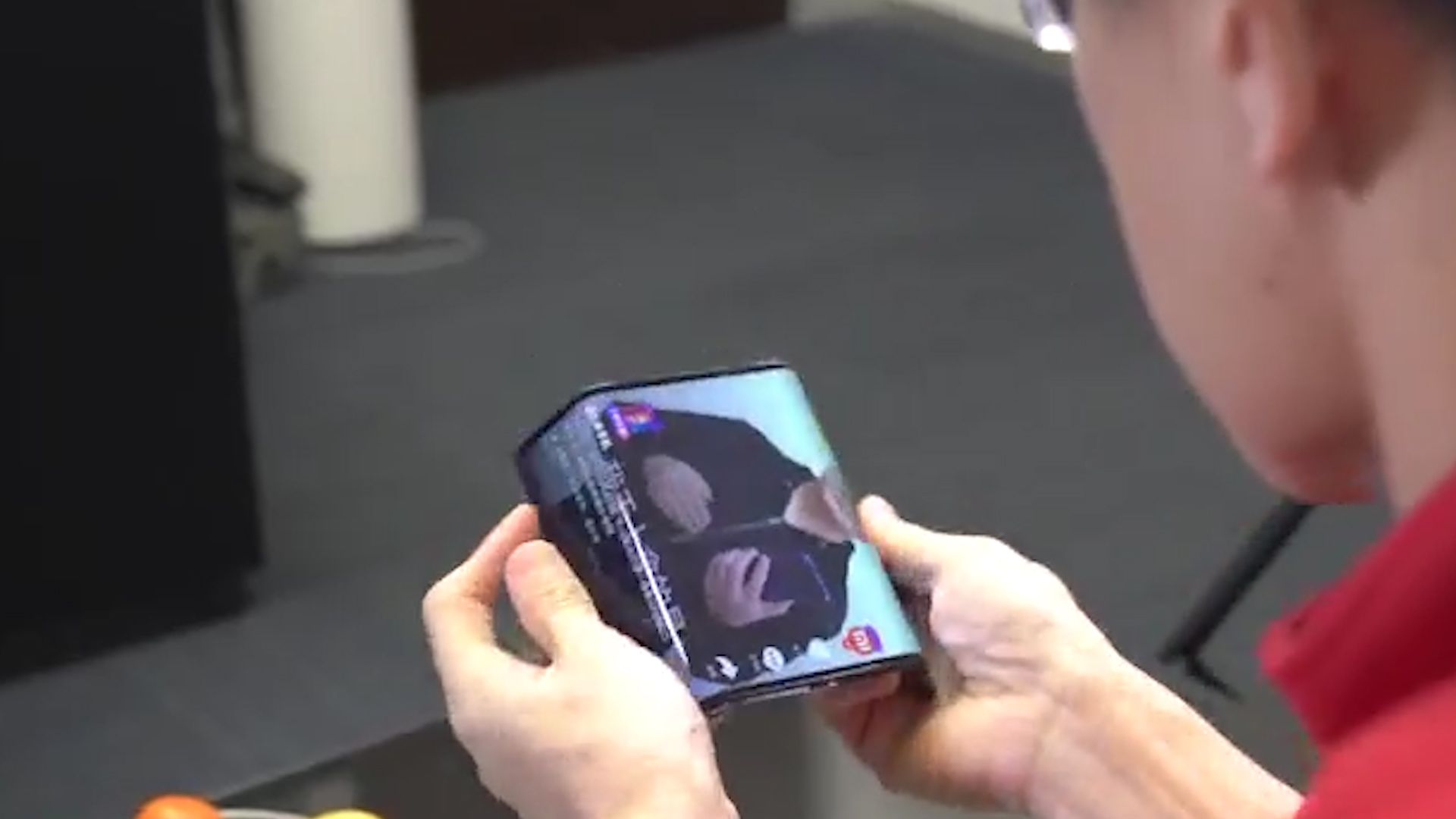 Save a massive 80% with this CyberGhost VPN plan