Apple wants you spending more time in its stores. No, not at the Genius Bar getting your iPhone battery replaced, but actually hanging out long enough to (hopefully) learn something new.

To help make that happen, the company today announced an expansion of its in-store educational programming, called “Today at Apple,” adding 50 new sessions to its lineup of free classes.

The courses are built around specific subjects, like coding, photography, music, and video editing and are designed to appeal to a range of ages and skill levels. There are numerous “photo walk” sessions, which help teach mobile photography skills, for example, as well as “make your own emoji” art classes for younger kids. There are also coding classes and sessions on learning how to use your iPhone’s accessibility features.

Apple has been running “Today at Apple” for more than a year now, but the program has already become an important part of the company’s mission to turn its products and retail stores into a lifestyle. Apple’s retail chief, Angela Ahrendts, has said her goal is to turn the company’s physical stores into a kind of “town square.”

There are the obvious benefits: if you already buy Apple products, then classes like these can help you get more value out of the stuff you’re already buying — and increase the chance you remain a loyal customer in the future.

But it’s also aspirational. A young kid might get their first iPhone or iPad and have dreams about one day becoming a YouTube star or creating an iPhone app of their own. A few free classes at the local Apple Store might make those kinds of challenges seem less daunting. And because the classes are free and open to anyone (store employees will loan out iPhones and iPads if you don’t have your own), it helps Apple broaden its reach.

Younger Apple Store visitors have been especially receptive to “Today at Apple,” classes, according to Ahrendts.

“People are coming back, and the younger they are, the more frequently they’re coming back, which is interesting,” Ahrendts said, of the company’s earlier learnings from its in-store revamps.

And that might be the most important point of all: At a time when the company is selling fewer iPhones than in years past, these programs ensure not just that stores are always full, but that ther’s always a reason to keep coming back. 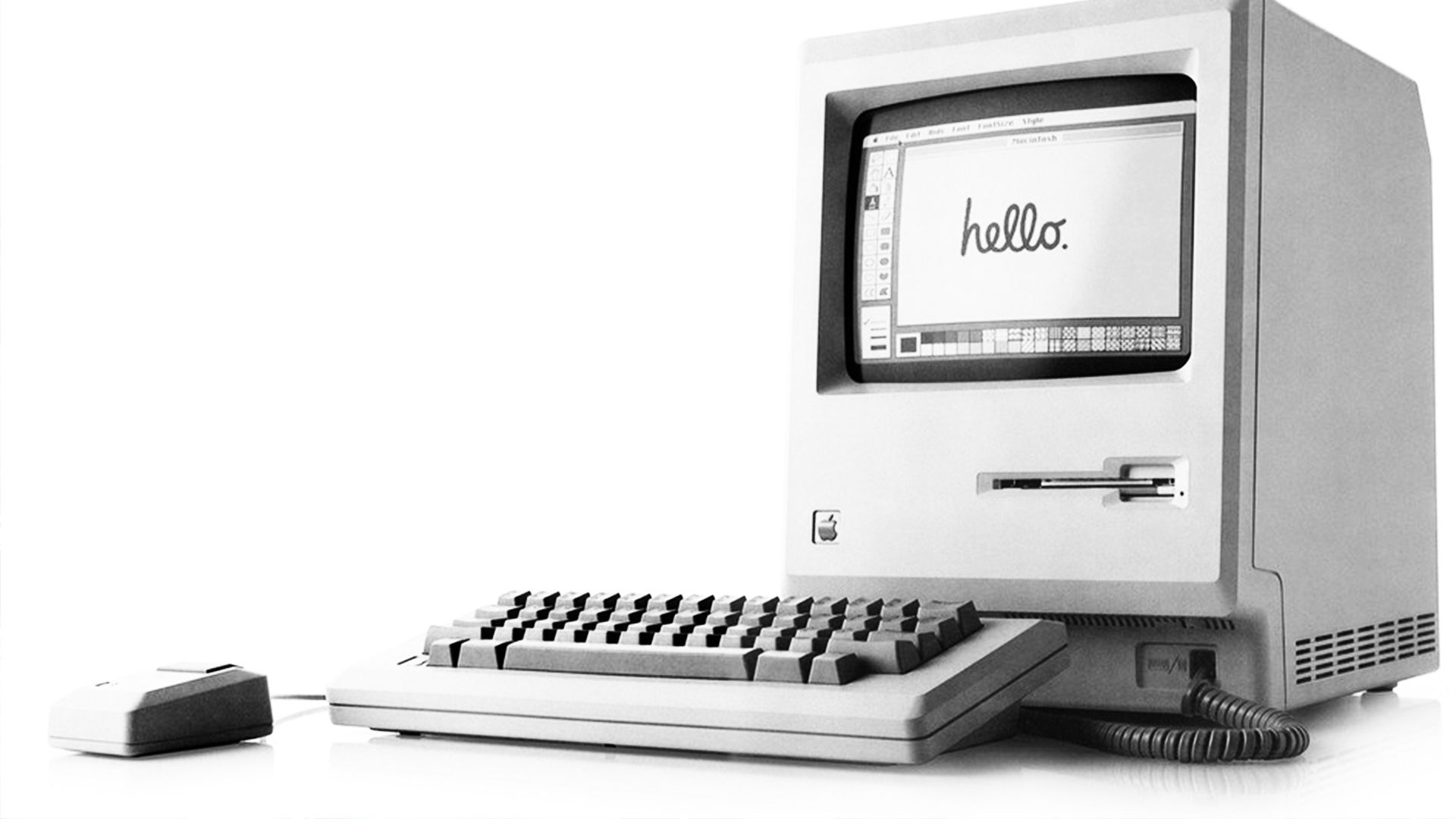 AR displays in self-driving cars could actually be cool