The internet is a fickle beast. It can be ridiculously fast or unusably slow, depending on a number of factors that sometimes don’t make a lot of sense.

One of the biggest determining factors is location, especially within the United States. The quality of internet varies from state to state, and even from provider to provider. It’s difficult to pin down exactly which states have the best and worst internet because there are so many factors at play.

That said, there is some data out there to work with. Ookla, for example, runs the free SpeedTest website and app that you can use to get a quick read of how your connection is doing. They put together a handy guide of how each state is doing in terms of average download speed last year.

(Full disclosure: Ookla and Mashable have the same parent company.)

BroadbandNow also released a separate study that covered a similar period of time last year, using its own data. While the two differ in some key ways, we can compare them to draw some general conclusion about who is getting good internet and who isn’t in the U.S.

First off, what do these numbers mean?

Internet speed is generally represented by download speed and upload speed, both of which are measured in megabits per second (or Mbps). We recently explained what those terms mean in relation to Google’s new Stadia gaming service, but here’s a quick refresher.

Download speed is the rate at which your internet can bring things to you. This is the number that matters to most people because it’s what directly affects how quickly you can load webpages, download files, and stream video. If your download speed is too low, chances are you can’t do much of anything on the internet.

Upload speed is the opposite. It’s how fast your connection can send data to someone else. This can greatly affect things like sending large documents or playing online video games. In general, upload speed comes in lower than download speed in most internet speed tests.

Both SpeedTest and BroadbandNow included average statewide download speed as metrics in their studies, though their numbers differed. BroadbandNow explained that their numbers could be lower than what customers actually get based on people using faulty routers or not subscribing to their provider’s fastest plan.

Who has it best?

Based purely on average download speed, the Garden State reigns supreme over the rest of the U.S. New Jersey came out on top, according to both studies, though with much different rates. SpeedTest’s data yielded a mean download speed of 121.45 Mbps for New Jersey, while BroadbandNow’s data produced a 52 Mbps average speed.

SpeedTest’s top five was rounded out by Massachusetts, Maryland, Delaware, and Hawaii. The east coast had a strong showing in general in that particular study.

The same held true in BroadbandNow’s study, which ranked states based on more than just pure download speed. That study also factored in how much of the state received broadband coverage, which was defined as at least 25 Mbps download speed and 3 Mbps upload speed.

With that in mind, their top five states were New Jersey, Connecticut, Rhode Island, New York, and Massachusetts. No state had worse than 41.8 Mbps average download speed or worse than 97.6 percent broadband coverage.

In general, it seems like smaller, more densely packed states are more likely to have fast internet.

Who is struggling to get online?

The worst state for internet connectivity did differ between the two studies. SpeedTest found that Maine had the lowest average download speed in the country with 50.64 Mbps, which is still plenty adequate for most daily tasks.

That study’s bottom five was finished by Wyoming, Montana, Idaho, and Vermont. Maine was a middle-of-the-pack state in BroadbandNow’s study, with low average speed but decent broadband coverage.

According to BroadbandNow’s data, the worst overall state was Montana. The Treasure State could only muster 20.3 Mbps in average download speed and a measly 69.2 percent in broadband coverage. Mississippi, Arkansas, Oklahoma, and Wyoming completed BroadbandNow’s bottom five.

While the best states tended to be more compact and urban, the worst states tended to be the opposite. Broadband providers seem to prioritize urban areas at the expense of rural markets because it’s probably more efficient and cost-effective. That means people in places like Montana and Wyoming might be left behind for a while.

There may be hope in the future, but it’s largely at the hands of giant corporations. Elon Musk wants to use SpaceX to provide satellite-powered internet to people, as does Amazon. The federal government also has plans in place to help out rural customers, but those were at least partially delayed by the government shutdown earlier this year. 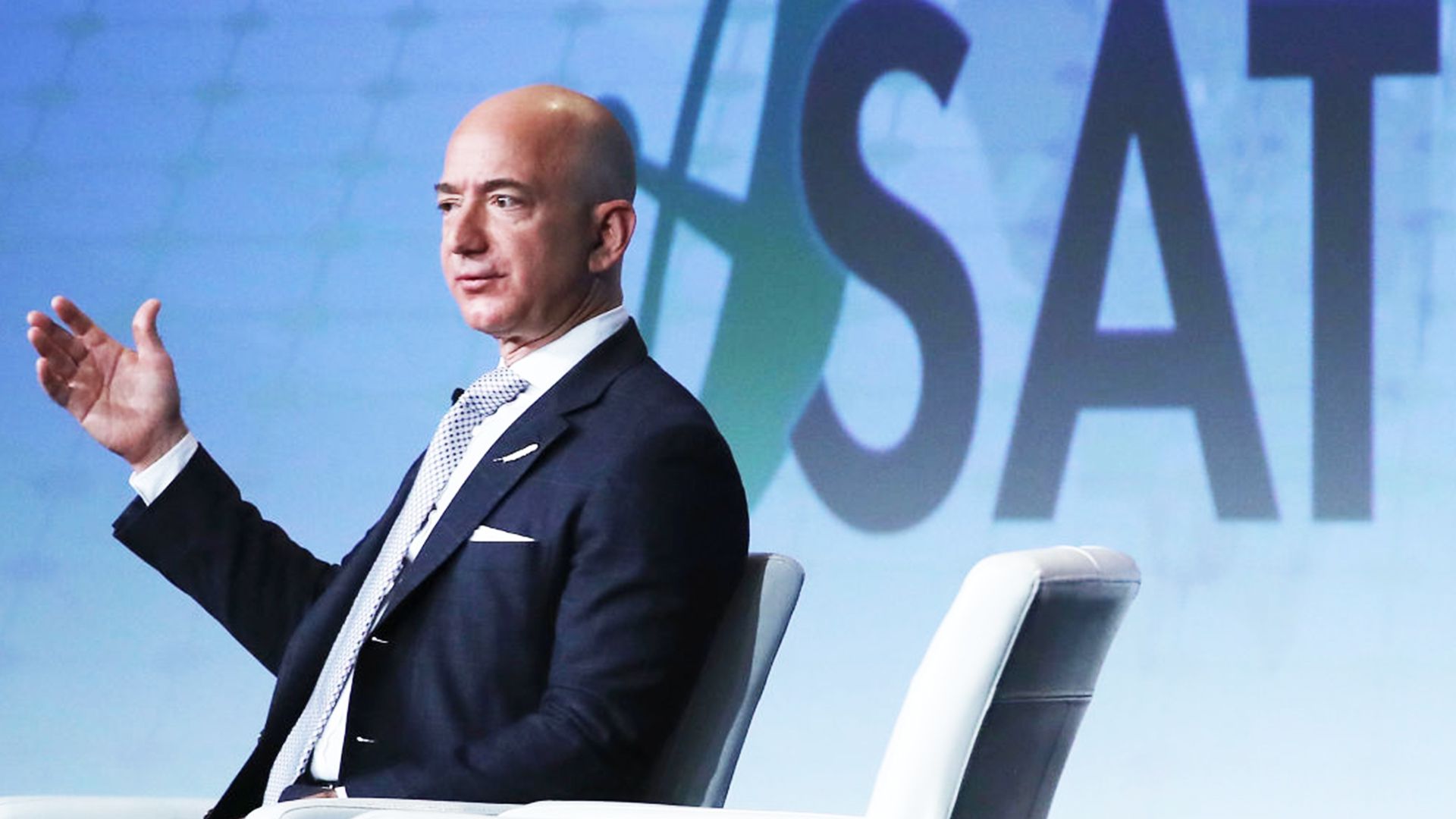 An excellent alternative to Apple AirPods