A VPN, or Virtual Private Network, is a way to add a layer of anonymity or privacy to your internet browsing.

But, it doesn’t come for free.

VPN companies host these networks, and you must subscribe. There are dozens of options to choose from, and they vary in both speed and effectiveness. We’ve tested some of the most popular VPNs and evaluated them based on how fast they are, as many users want to know whether or not the service they’re using is one of the fastest VPNs available.

*Deals are selected by our partner, TechBargains

There are other important factors — like how a VPN addresses privacy concerns — that you might also consider when weighing options. While data speed can be an important asset, especially for those using the service for work or streaming, it’s important to keep in mind that the primary purpose of a VPN is to provide a greater level of anonymity.

VPNs work by rerouting your connection to another, often far-off location, thus disguising your true web address and making it more difficult for you to reveal your identity and for third parties to track your movements across the internet.

With so many VPN options, however, some are going to perform faster that others, and here we present how some of the biggest VPNs score in that regard.

An important note: Beware a VPN company’s claims about how effective its services are, or if it says it doesn’t log your web history. In 2017, the site PureVPN (included below), boasted directly on its then-homepage that the company keeps “NO logs of your activities.” The U.S. Department of Justice, however, disagreed with those claims, and provided evidence in court that it does.

How we tested the fastest VPNs:

The following VPNs were tested using the Ookla Speed Test Tool, and you can run the same tests here.

Speeds are measured in megabits per second, or Mbps. Generally, about 10-12 Mbps is fine for normal web surfing and video streaming. Gamers, who tend to demand more data in real time, usually want to kick that up to 20 or 30 Mbps.

Each VPN was put through three speed trials. The speeds were then averaged and rounded from their decimal place to a clean number.

Before starting the trails, we recorded baseline network speed at the Mashable offices in Manhattan, New York City. The measured speeds were:

As the results below depict, every VPN caused reductions in speed, some significantly more than others. Our ranking is in order of download speed, since that tends to be what users demand most from a connection.

This VPN service, which touts that it has 3,170 servers located in 28 countries, performed the fastest of all the VPNs tested here.

Private Internet Access displays your true location and current “exposed” IP address in red font until you are connected and rerouted through one of their servers.

Tunnel bear is a pretty user-friendly VPN, and one of the more fun feature is it shows on a cartoon-style map exactly where the VPN is connecting from. In this case, Tunnel Bear rerouted me to what looks like somewhere in the middle of the U.S., in or close to Missouri.

Tunnel Bear says it’s the first VPN to have an independent party perform a “public security audit” on their network. The audit was performed by the security company Cure53, and Tunnel Bear posted the results online (which they note they’re “content” with).

After a somewhat poor performance in the first audit (“TunnelBear software revealed significant security vulnerabilities and weaknesses.”), Cure53 returned to the VPN six months later and observed significant improvements, noting that “TunnelBear deserves recognition for implementing a better level of security, for both the servers and infrastructure, as well as the clients and browser extensions for various platforms.”

Norton WiFi sent me from New York to the United Kingdom when I chose “auto-select.” But you can also direct it to servers in specific countries, like Japan or Norway. The interface is minimalist and simple to understand, providing only essential information, such as your virtual IP address.

After a few tries, IP Vanish eventually connected me though Salt Lake City, Utah. The UI shows a continually morphing and fluctuating graph that appears to be showing a data stream; however, the graph doesn’t seem to have much consistency or relevance to how fast the connection ends up being.

TorGuard routed my New York City device through Dallas. The interface, though certainly simple and easy to use, is not quite as friendly as that of Tunnel Bear or NORD.

Before PureVPN re-routes your IP address, it gives you five “modes” to choose from while using their network to access the web: Stream, Internet Freedom, Security/Privacy, File-sharing, Dedicated IP (the modes appear to have no effect on speed). Presumably, each mode is designed to enhance or provide better performance for the activities you’re engaged in on the web.

PureVPN informed me that my connection was redirected 3,000 miles away, to Los Angeles.

Nord redirected my location to somewhere in the Midwest, similar to Tunnel Bear. It also performed markedly slower than most of the other VPNs we tested.

NOrd touts that it can work on up to six of your devices (multiple phones and laptops) at once.

Keep Solid sells a number of privacy products, including a VPN designed for businesses. We tested the product “VPN Unlimited.”

The interface is simple to use, although it took me a couple of minutes for the network to actually connect. Like many other VPNs, Keep Solid gives the user an option to pick the location of the web address they’re redirected through, for instance, Belarus or Turkey. However, Keep Solid recommends using its “Optimal” setting, which sent my IP address to a location outside of New York, but not too distant: northern New England. 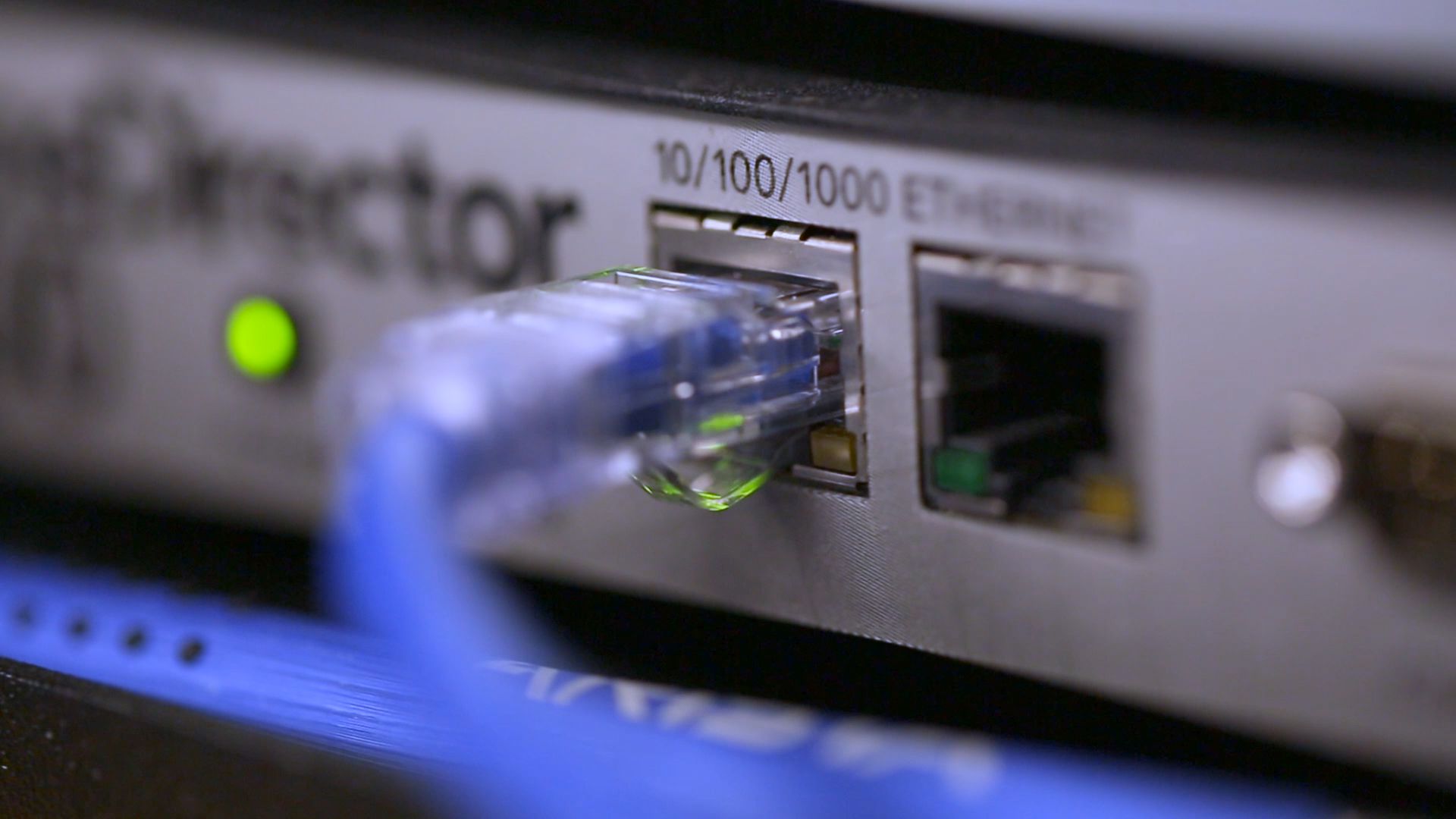 Best photo editing software for your desktop computer or laptop