Ever take a Portrait mode photo on your iPhone and wish you could do the same with video?

Well, you’re in luck, thanks to a new app called .

As points out, other apps simulate background blur after the fact. That’s not the case here. Focos Live utilizes “depth data” on the iPhone’s front and rear cameras to create a live Portrait mode effect with video.

I tested Focos Live to see how it works. After shooting a video, you can adjust the aperture size in the app’s editor to change just how blurry you want the background to be. You can also change the focal point, like a person’s face or an object in the foreground, and the app will track it throughout the clip. There’s also the ability to blur the foreground and focus on objects in the background.

Here’s a sample clip of my 1-year-old daughter. For this video, I let Focos Live apply the effect on its own without any tinkering on my end. 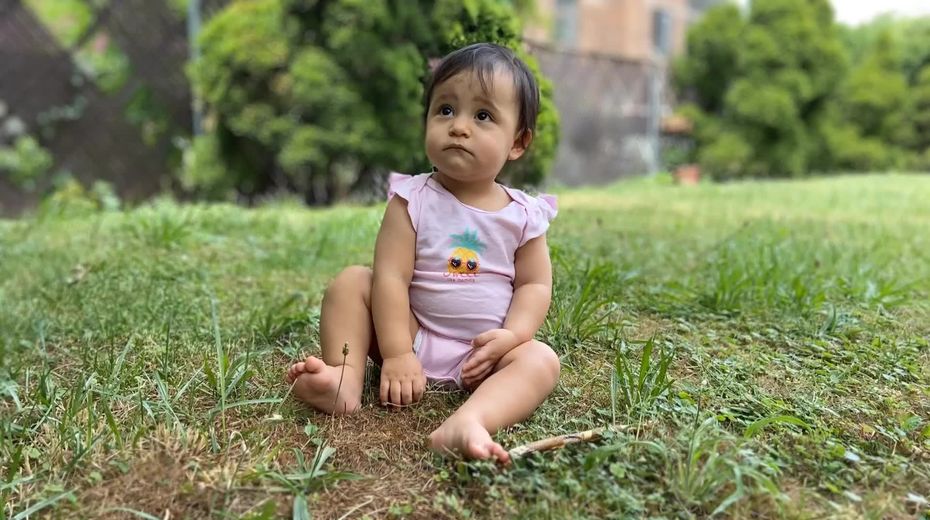 For comparison, here’s a still image from the same video without the bokeh effect.

The bokeh effect looks good. But I noticed immediately that the app doesn’t have camera stabilization, which not only makes video look a bit shaky, but also affects the smoothness of the bokeh effect.

I reached out to the app maker, Xiaodong Wan, who said camera stabilization is in the works, but didn’t give a timeline.

You’ll probably want to use a tripod when using Focos Live for now. There are plenty of options out there made for smartphones, such as the Movo tripod and Joby GorillaPod.

Sometimes, the Portrait mode effect is lost when there are sudden movements in the foreground, but that’s just the current limitation of digitally simulated bokeh.

While Portrait mode is the big draw, the app offers a few other interesting features. You can shoot video in landscape mode while holding it vertically. There’s a pretty powerful built-in video editor, which along with tweaking the bokeh effect, lets you add a variety of LUTs, or preset color looks, for color correction, speed up video, create freeze frames and overlays with other videos, and more.

Now if you’re just looking for that sweet bokeh effect, you’re obviously not going to replace your DSLR or mirrorless camera with Focos Live. But if you just want your family videos to pop, it’s a great app to have.

You can download Focos Live for free in the App Store and use most of the features without having to upgrade. However, to unlock the app’s premium features, such as the ability to export 1080p or 4K video, it’ll cost $1.99 per month, $8.99 a year, or a one-time payment of $14.99 for a lifetime subscription.

The developer also created an app called Focos, which brings Portrait mode photos to earlier iPhone models that don’t have the feature.

Apple first released Portrait mode in 2017 with the release of the iPhone 7 Plus. The company has yet to bring the feature from still photos to video. It’s possible that the , with those rumored , might finally bring an official Portrait mode to video. For now, at least, Focos Live gets the job done.