Driving is a pain.

Contributing to that pain are the many uncertainties that pop up after you’ve hit the road. Thankfully, the people behind navigation app Waze think they’ve solved at least one of those: Tolls.

Now, before you get too excited, Waze has not rid the world of tolls. Instead, a new feature that starts rolling out today purports to estimate the total cost of tolls for your planned route. That way, you’ll (hopefully) never again be surprised by an unexpected tollbooth.

“The Toll Prices feature will offer estimated costs of each route so users can better plan their drives,” reads a press release from the company. “With more than 5,000 miles of toll roads across the continental U.S., this feature will be priceless for Waze’s massive community of users.”

For now, the feature is limited to the U.S. and Canada.

“This hyperlocal feature was built with the support of our robust community of local volunteers,” continues the press release, “underscoring that Waze is truly people-powered and community-driven.” 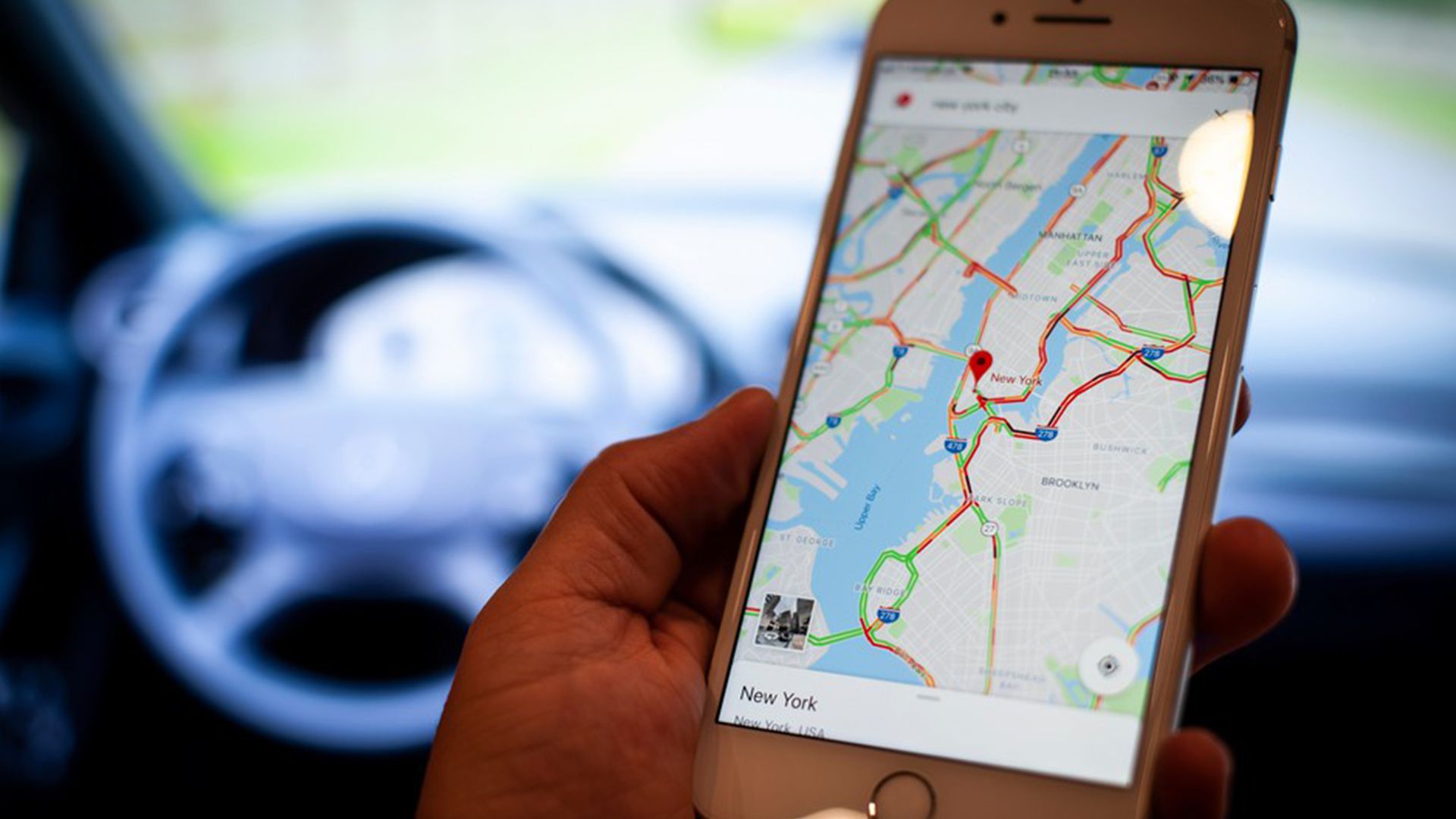 Kindle Paperwhite on sale for $50 off

15-month PlayStation Plus membership on sale for £48.99