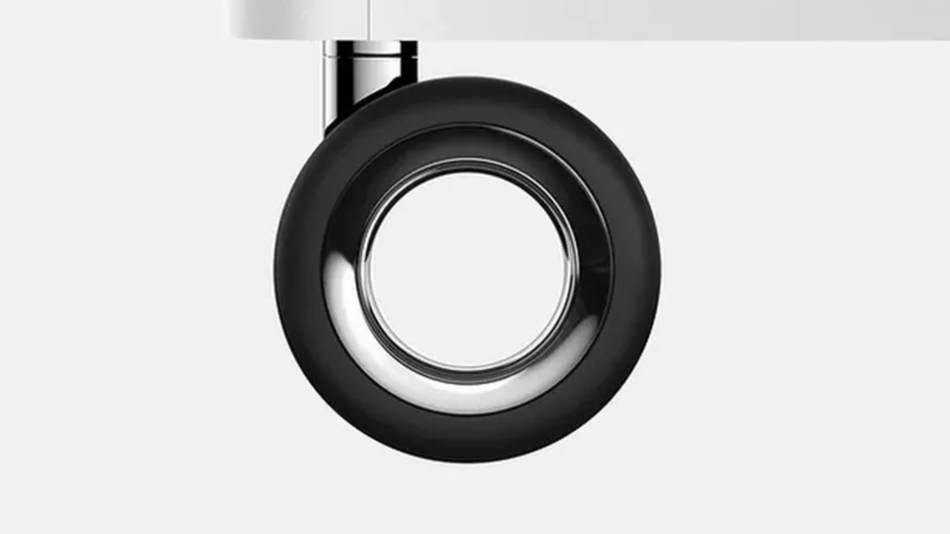 When Apple announced that the wheels for its pro-grade, $6,000 Mac Pro desktop machine are purchased separately for $400, we thought they must be special. And they are.

That’s because, unlike most wheels on furniture that cost half that of Mac Pro’s wheels, the Mac Pro wheels don’t have a lock.

This was pointed out by tech reviewer Marques Brownlee, near the end of his Mac Pro review on YouTube (the bit with the wheels is around the 11:00 mark in the video).

So, if you plan to keep the Mac Pro on a desk, or if your floor isn’t quite even, or if you just don’t want the Mac Pro to move around accidentally, you probably shouldn’t get the wheels.

Of course, it’s possible that the lack of any sort of locking device on the wheels isn’t an oversight but an intentional design decision by Apple. In other words, it could be a feature, not a bug. On the other hand, we wouldn’t be surprised if the lock for the wheels appears as a separate accessory, at a very affordable price.