The Volkswagen ID. Buggy is cute, doorless (and roofless!), and gives off strong beach vibes. But the dune buggy-inspired concept car is more than its looks. It’s about the possibilities of an electric vehicle. See, it’s not just SUVs and sedans that can get the electric treatment.

After making its debut earlier this year at the Geneva Motor Show, the ID. Buggy was just at Monterey Car Week to show what it can do off the showroom floor. The car kept busy hitting the beach and sand dunes of the California coast this week, not just sitting pretty with fancy design ideas on display. This is a driveable car. Even if it isn’t likely to ever be produced — at least for the masses — it shows “the versatility of the electric platform,” as VW spokesperson Jochen Tekotte said at the beach before a test drive.

The vehicle takes what Volkswagen calls its MEB platform, or modular electric drive matrix, and shows how its detachable upper body can lead to other creative electric vehicles. The electric structure with its 62 kWh lithium-ion battery at the base can inspire other all-electric designs and fun ideas. And the buggy is open to other producers to license out and modify as they want.

As for its electric stats, it has a 155-mile range on a charge, a top speed of 99 mph, and can go from 0 to 62 mph in 7.2 seconds. Yes, the car is just an idea, but it uses the electric platform of other VW cars that will be in production. (The ID family is VW’s electric lineup, with a hatchback, sedan, and SUV coming in the next few years.)

It’s not just the bright green that stands out, but also the simplicity of the vehicle. With its minimal interior, bare-bones Targa bar and windshield frame,”play” and “pause” foot pedals, and button-free hexagonal steering wheel, it gives a sense of what future cars could be, especially with a car driving itself. (You can still play music through the stereo system, don’t worry.) It’s also a throwback to the cars of the 1960s that focused on no-frills design and were intended purely for driving through the elements.

Ford and Volkswagen announced a collaboration on electric vehicles using VW’s platform last month, and now other car producers can take a stab at creating a new type of electric vehicle. But it’ll be hard to top something as fun as the beach buggy. 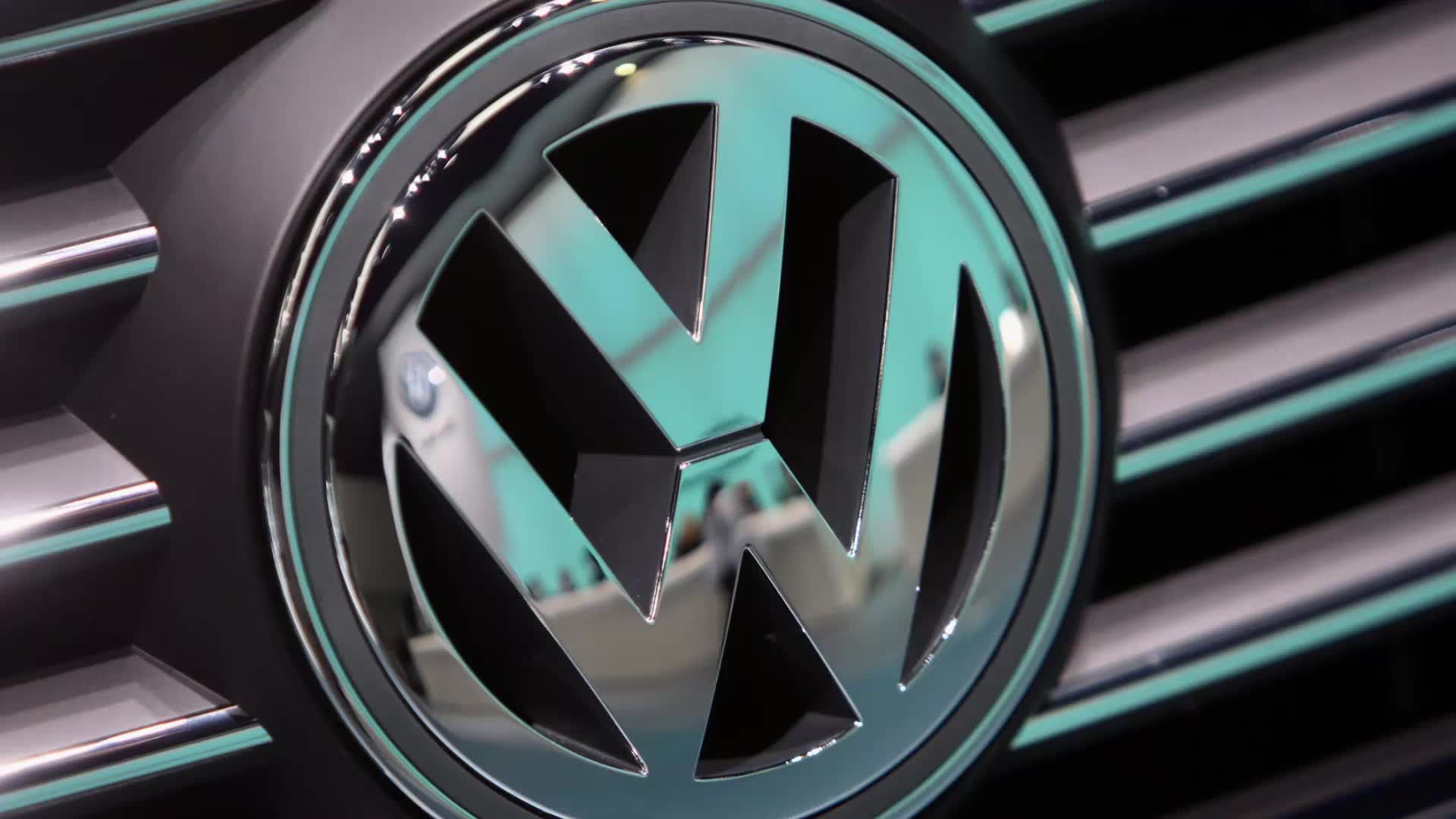