Volkwagen’s electric race car took on one of the toughest courses in the world — and set a record.

The VW ID.R with two electric motors took on the Nürburgring-Nordschleife 12.9-mile lap through Germany earlier this month and finished faster than any other all-electric vehicle had ever done: 6 minutes and 5 seconds.

That’s an average speed of 128 miles mph and faster than the previous electric record by 40 seconds.

In 2018, the same ID.R vehicle set a record at Colorado’s Pikes Peak course — an uphill climb that took 7 minutes and 57 seconds on the 12.42-mile course. The same French racing driver Romain Dumas was at the wheel in both races.

Up next for the ID.R and Dumas is the Goodwood Hillclimb in southern England. The sprint climb is only a mile long. The ID.R completed the sprint in 43.86 seconds, another record for electric race vehicles, in 2018.

The ID.R is part of VW’s electric “family” of cars, which includes an electric dune buggy, minibus, SUV, hatchback, sedan, and others slated to arrive in the next few years.

The ID.R charges its motors in West Sussex the first weekend of July. On your marks…get set…go! 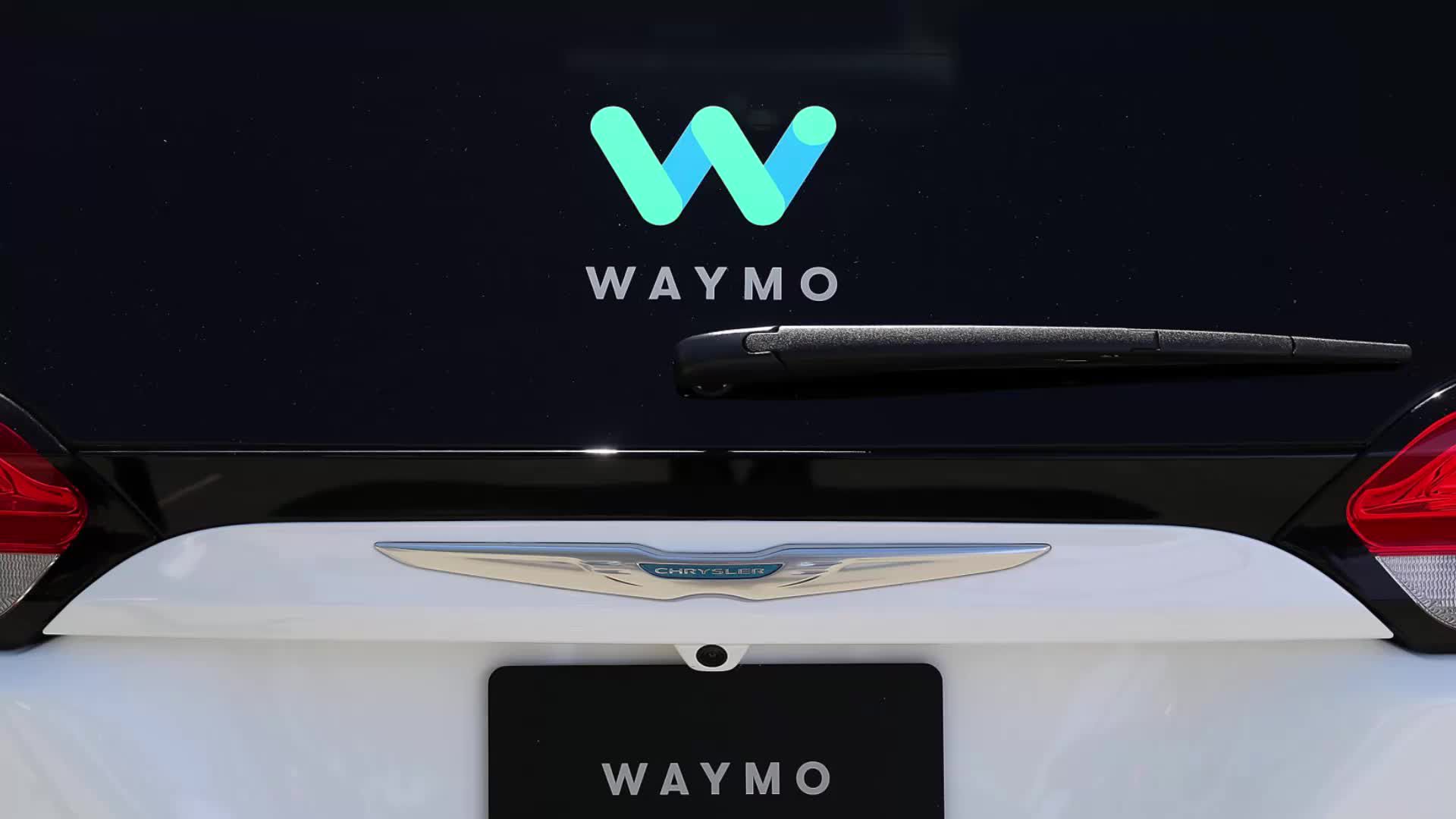 Netflix is testing a picture-in-picture mode for desktop users