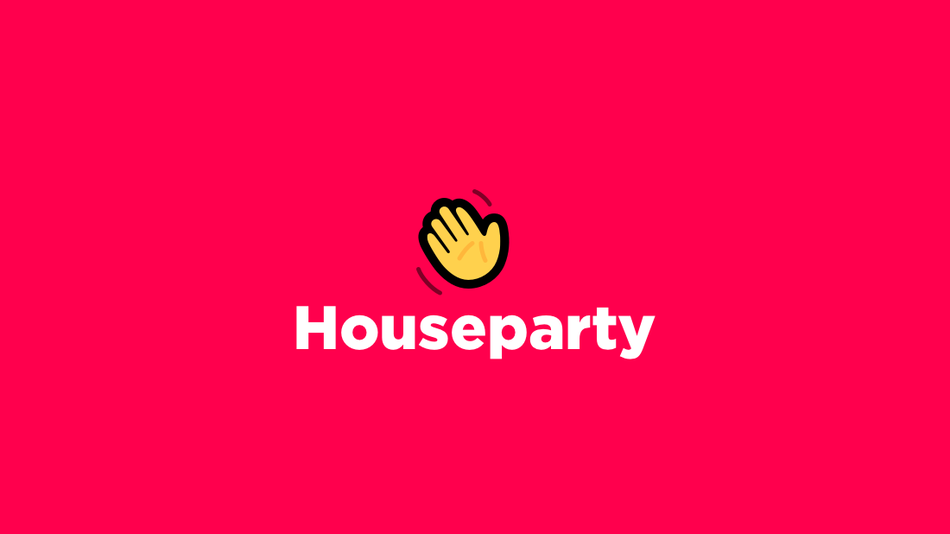 You’ve heard a lot about Zoom in recent weeks as people work out how to video chat with as many people as possible while social distancing. Plenty of folks are opting for its more “fun” competitor Houseparty instead, especially as Zoom’s faced criticism over privacy concerns, from it corporate policies to new users’ increased vulnerability to phishing attacks (not to mention careless Star Trek cast members).

Now Houseparty is under fire itself, as users have leveled accusations that the app has been hacked and used to gain access to their Netflix, Spotify, PayPal, and other online accounts, and urged others to delete the app.

It’s unclear why users are pinning the blame on the app. Services like PayPal, Netflix and Spotify aren’t uncommon targets for credential stuffing attacks. (If you’re concerned at all, check the signup credentials you used to log into Houseparty on haveibeenpwned, and do at least a basic data privacy spring clean.)

Houseparty said in a tweet late on Monday night that the service “has never been compromised,” and all accounts are safe.

All Houseparty accounts are safe – the service is secure, has never been compromised, and doesn’t collect passwords for other sites.

More sensationally, Houseparty also claimed that it’s “investigating indications” that a malicious “commercial smear campaign” is behind the collective freakout, and offered a million bucks to whoever can prove this is the case.

We are investigating indications that the recent hacking rumors were spread by a paid commercial smear campaign to harm Houseparty. We are offering a $1,000,000 bounty for the first individual to provide proof of such a campaign to [email protected]

Houseparty was founded in 2016 and snapped up last year by Epic Games, the company behind Fortnite and Gears Of War. Before that, it was nearly acquired by Facebook, with those talks reportedly being dropped due to the giant’s increasing concern about antitrust scrutiny. (Its subsequent Houseparty clone, Bonfire, went nowhere.)

And with the coronavirus pandemic promising to keep people locked down away from friends and family for many weeks, possibly months, the video chat wars are heating up. If we’ve learned anything from watching competing social platforms offering a similar service, it’s that a single player almost always comes out on top.

If Houseparty is really serious about finding out who’s allegedly behind the alleged smear campaign, maybe it could jack up that bounty a little more. After all, a million dollars isn’t cool.