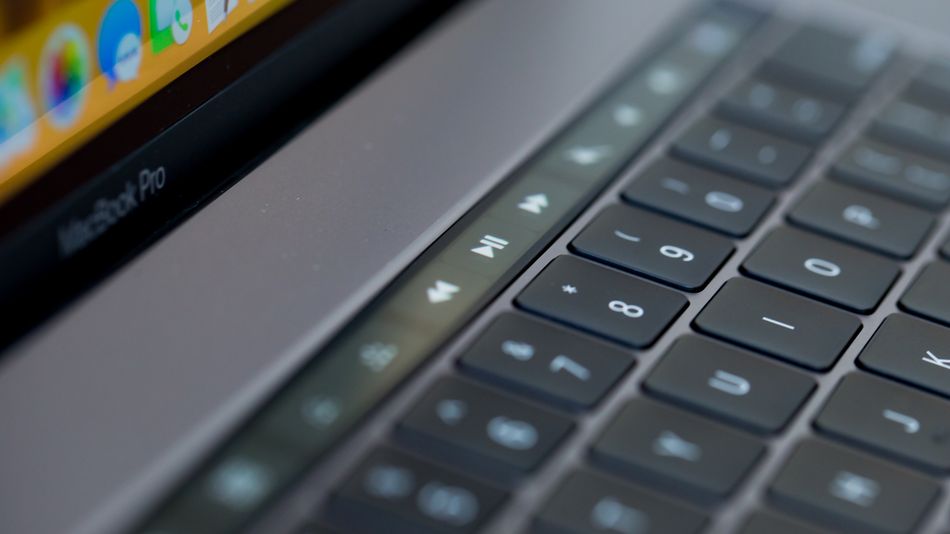 MacBook users looking to squeeze every drop of performance out of their portable machines may be in luck: There are signs that Apple is working on a “Pro Mode,” which would temporarily boost the laptop’s power.

This is according to 9to5Mac, which found references to the Pro Mode in the new macOS Catalina 10.15.3 beta build.

The strings in the code paint a pretty clear picture of how the Pro Mode will work. “Apps may run faster, but battery life may decrease and fan noise may increase,” says one. “Fan speed limit overridden,” says another.

It appears that the Pro Mode would be in effect until manually turned off, or it would automatically be disabled by tomorrow – similar to Apple’s Do Not Disturb mode.

Such functionality is likely familiar to users of gaming laptops, which typically have some sort of performance boost mode of operation. On Apple’s laptops, users had to rely on third party software to control fan speed, for example.

It’s unclear when the Pro Mode might actually appear in a final macOS build, and whether it would be compatible with all Macs or only certain models. One machine where it would definitely make sense is Apple’s 16-inch MacBook Pro, which has a new thermal design, potentially allowing for a boost to CPU power with the fans running just a little louder than normal.

On the topic of that updated thermal design, 9to5Mac also reported that Apple registered a new MacBook model with the Eurasian Economic Commission. It’s possible that this will be the rumored new 13-inch MacBook Pro sporting the new thermal design and the new scissor switch keyboard, first seen in the 16-inch MacBook Pro.