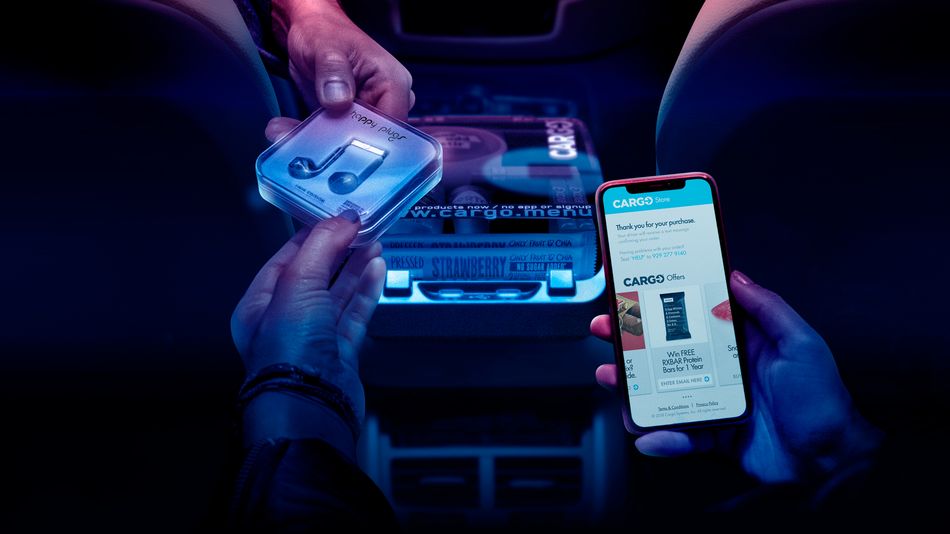 The convenience of grabbing a pair of earbuds or a late-night bag of chips from within your Uber ride has worn off.

In-car vending machines — as the snack boxes from companies like Cargo and Vendy were called — in your Uber or Lyft have either moved onto the next idea or stalled out. Uber drivers with Cargo boxes filled with snacks, water, and other goods, like phone chargers, recently received an email that the vending machines were done. No more depending on your rideshare for post-bar crawl chocolate bar and condom purchases.

Emails shared with the Rideshare Guy ride-sharing driver blog explain how Cargo, which had partnered with Uber back in 2018, told its drivers the “store” program was “paused.” Instead, the company is working to “double our efforts” on a car-top advertisement option for drivers. The Cargo website says, “We’ll install a display on top of your vehicle which shows ads while you drive. Make extra cash, even when you’re not taking Uber trips.”

It all comes down to advertising. Of course. Just like YouTube is filled with more and more ads each year, Uber is the next frontier for product placement. The Cargo vending machines served as a bridge to full-blown mobile advertising. Sound familiar? If you’ve been in a traditional taxi cab in the past 20 years, you’ve heard the blaring commercials coming from a backseat screen or seen an add plastered onto the mini-billboard on the car’s roof.

But the problem really stems from the drivers’ struggling to maximize earnings from simply driving people around. In California, the UC Berkeley Labor Center estimates that local drivers will take home only about $5.64 per hour if certain legislation passes.

The vending machines were intended to be a secondary revenue stream boosting take-home pay. When that became an unsuccessful logistical nightmare, Cargo turned drivers’ cars into mobile ad displays with interactive ads for brands like Coca-Cola or Reese’s, mostly by offering free products. So the latest transition to car billboards was almost expected.

As a Redditor posted in early 2019, “I have a feeling this will turn more into a ‘we sell advertising’ than a ‘we do products’ thing.” How right they were.