Last year, Uber CEO Dara Khosrowshahi said he wanted the app to do it all: individual rides, carpools, food deliveries, electric bicycles, e-scooters, self-driving vehicles, and even flying taxis. He wanted Uber to become “the Amazon of transportation.”

But on Friday, German companies Daimler (of Mercedes-Benz) and BMW announced they were investing 1 billion euros ($1.13 billion) to offer many of the same services.

Under the plan (which will initially focus on Europe, but could expand around the world), the two companies will combine existing services and companies with new transportation options.

The initiative will focus on five areas:

Park Now
This is about connecting drivers with parking services, whether in garages or on the street. Companies like Parkmobile Group (owned by BMW) put parking payments into car infotainment systems and mobile apps.

Share Now
A combination of car-sharing services, including Car2Go and DriveNow, to let other drivers use your car when it’s not in use.

Charge Now
The companies want to connect electric vehicles to the Digital Charging Solutions network, which includes 143,000 charging stations around the world.

Free Now
This is BMW and Daimler’s all-encompassing vision, which includes ride-hailing, taxis, private car rides, rentals, e-scooters — basically anything that can get you where you want to go. Ride-hailing options include Daimler-owned mytaxi, Chauffeur Privé, Clever Taxi, and Beat — all of which offer different ride options in different parts of the world, like mytaximatch, which pairs people in taxis going to a similar location. Mytaxi is changing its name to Free Now under the new partnership.

BMW and Daimler say their services under these five branches already include 60 million customers. Looks like Uber has some serious competition. 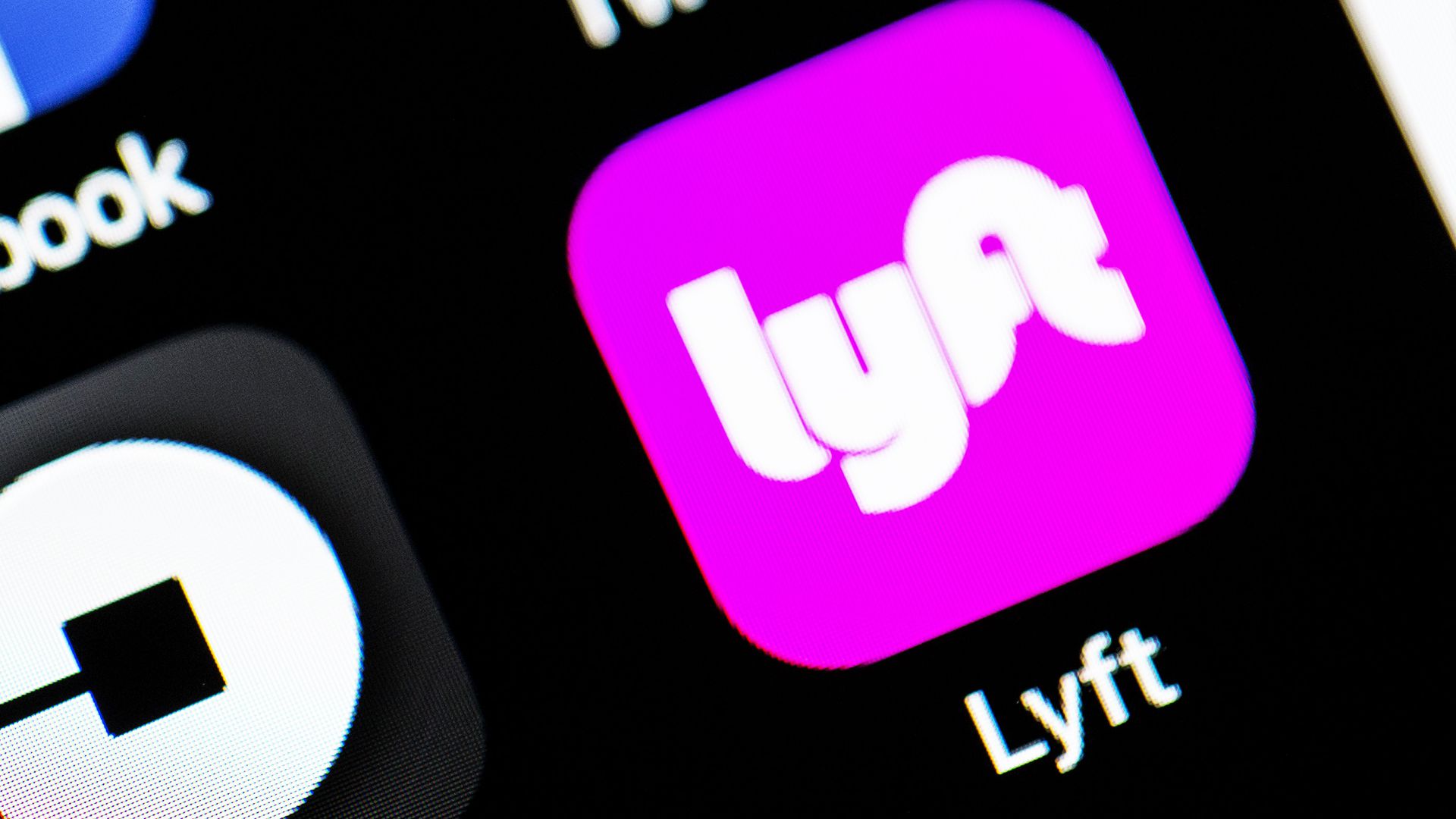 Twitter cofounder Ev Williams is leaving the company’s board