Uber is trying to improve the driving experience as ride-hailing app drivers rally support for legislation that could earn them minimum wage, worker protections, and other benefits.

A slew of new features are coming to the Uber driver app starting Thursday for the most experienced drivers as well as novices who just signed up for their first ride.

For those newbie drivers, Uber now has a simulated trip that’s available through the app to show what it’s like before you hit the road. It’s like a live tutorial so you aren’t experiencing a drop-off for the first time with a finicky, impatient passenger. 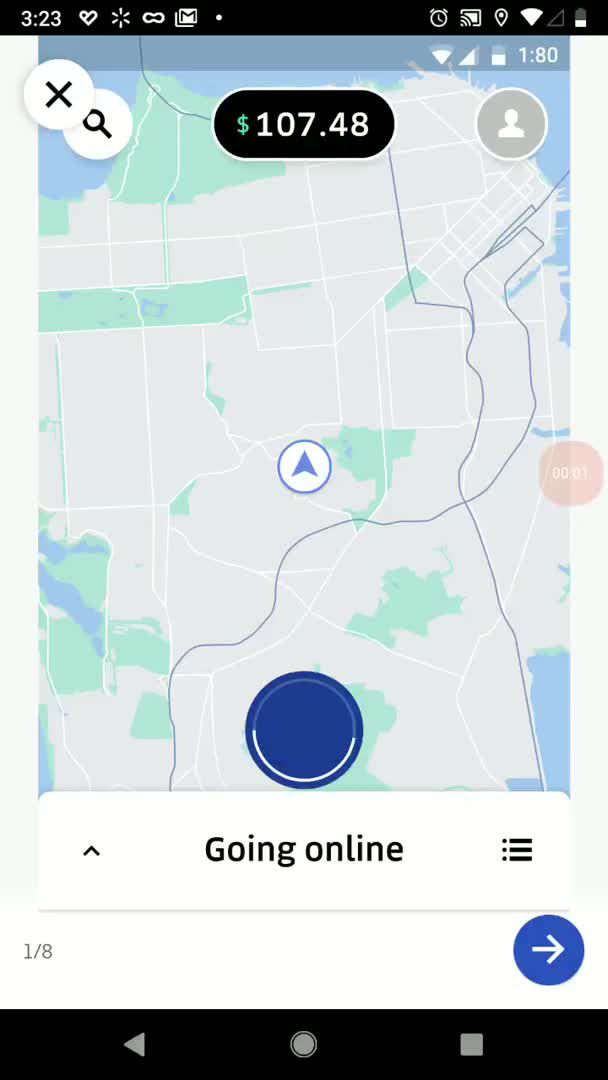 Additionally, there are feature redesigns such as auto-accept, which lets drivers toggle it on and not have to manually accept the next ride if they’re on a roll. For drivers trying to earn bonuses for completing consecutive trips or a certain number of trips in a certain time period, this is a hands-free way to accept more rides.

Long trip notifications are also getting an update. Trips over 45 minutes long are already flagged, but now Uber is working to be more specific if rides cross that 45-minute threshold. So if someone wants a ride from downtown San Francisco to Lake Tahoe more than three hours away, you’ll be told exactly how long the trip is and given a chance to pass on the ride.

When drivers need to cancel a trip, now they’ll be able to specify on the app why or what’s wrong. The information doesn’t go to the passenger (yet) but it gives drivers a record and “proof” if the cancellation is at all disputed. Instead of waiting after canceling, drivers can now indicate different reasons they had to cancel, like “can’t find rider” or “luggage doesn’t fit in car” or “unaccompanied minor.” After selecting different issues, the app will also display any advice or actions a driver can take, like texting or calling the rider that can’t be found.

Part of the update that riders will appreciate is an option for drivers to opt out of charging riders a cancellation fee. If it’s a mix-up that this was actually a shared ride and someone is trying to pile in four people, the driver can cancel the ride and not charge the passenger for the mistake. Things like that.

The final new feature is an in-app notification before you click online with “today’s opportunities” to earn more, whether that’s high-demand events, low wait times at nearby airports, and other promos on the app. A heat map showing high-traffic areas will still show up with marked higher earning potential zones.

The new features come as a California bill (AB 5) to classify ride-share and other gig workers as employees instead of contractors gains traction. It passed through the California Assembly and will now go through the state senate. The federal Labor Department says workers like Uber and Lyft drivers are contractors.

At a driver-led press conference in front of Uber headquarters in San Francisco earlier this week, drivers spoke out about misleading in-app notifications from Uber and Lyft opposing the bill, which the heads of both companies have come together to urge drivers to oppose the proposed status changes as well. Both companies are telling drivers AB 5 will destroy their current flexibility.

A speaker part of the driver group supporting the bill urged Uber and Lyft to “change the gig economy model of exploitation.” 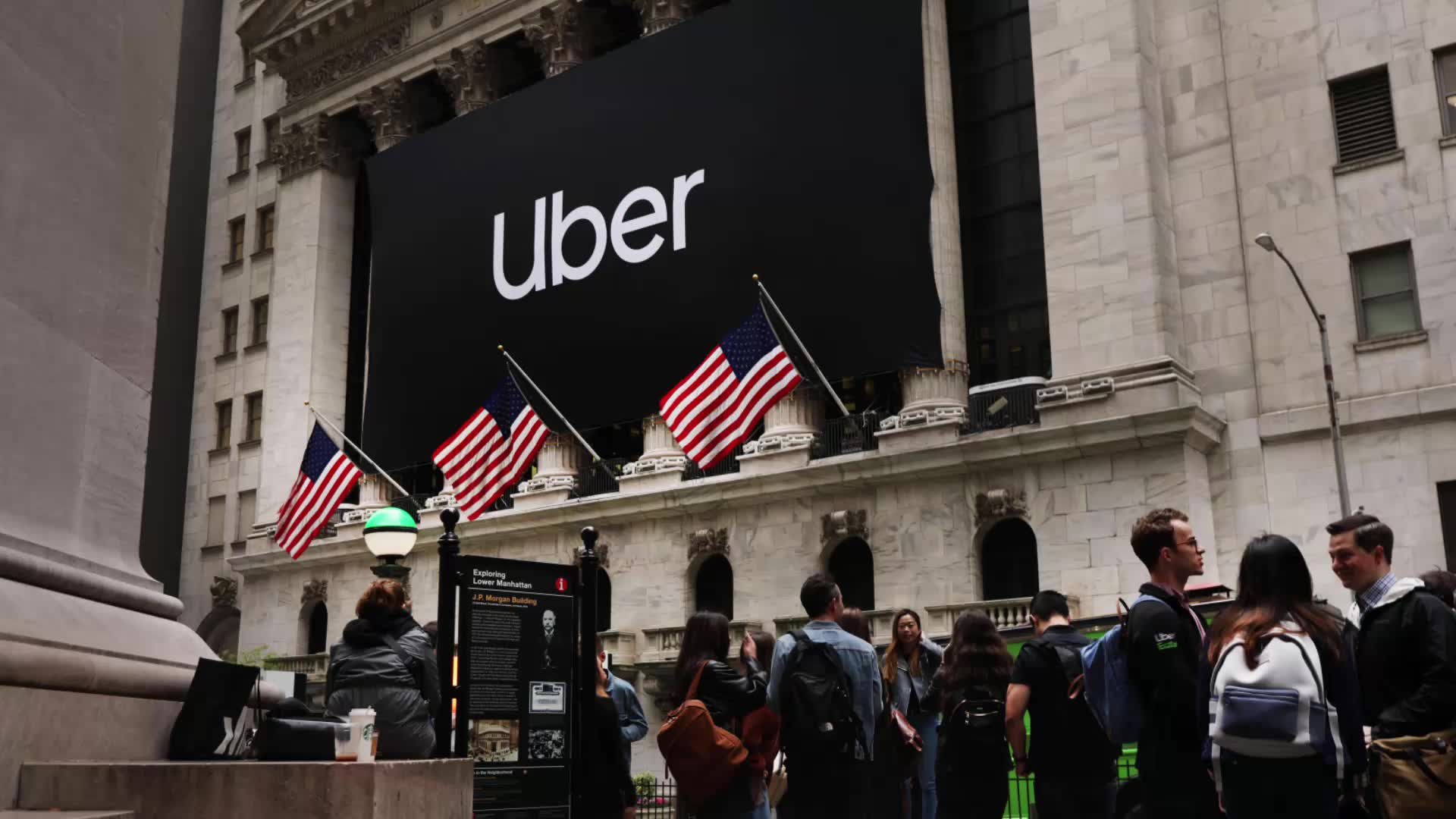 Which parts of America have the best and worst internet?