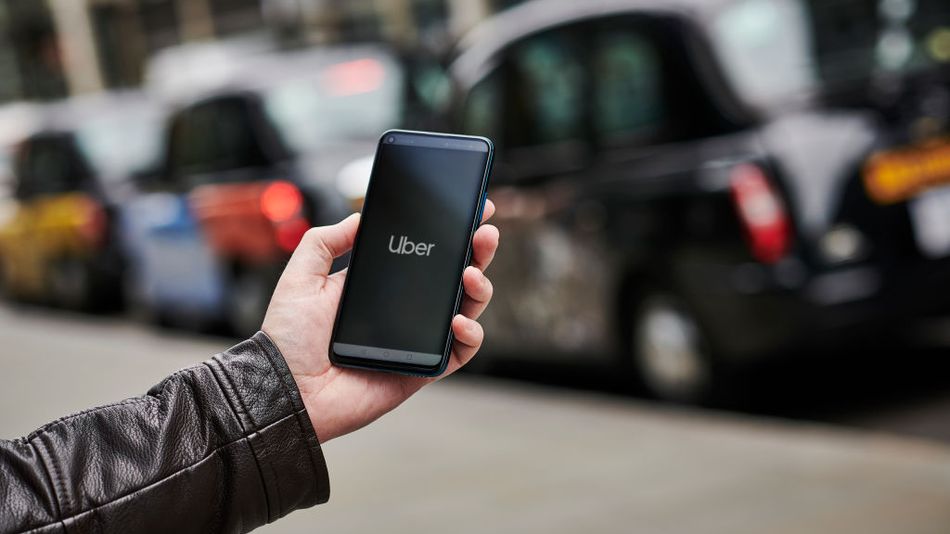 The first and only confirmed Covid-19 coronavirus patient in London was diagnosed this week. And it turns out she took an Uber to the hospital to be tested for the virus.

The woman, identified as a Chinese national who lives in London, had flown into the British capital from China over the weekend and, on Sunday, went to the hospital with symptoms of the Covid-19 coronavirus, according to The Guardian. Her diagnosis wasn’t confirmed until Wednesday. So far, nine coronavirus cases have been identified throughout the UK.

Because she took an Uber ride to the hospital, Uber had to act quickly to isolate the driver and thus the virus’ potential spread. The ride-share company had been alerted about the affected passenger by Public Health England after her diagnosis.

“Out of an abundance of caution, we temporarily suspended the account of the driver who transported the individual to hospital, and we remain in close contact with Public Health England,” an Uber spokesperson said in an email statement.

Only the driver was affected in this instance as compared to a similar situation in Mexico City last week. In the Mexican capital, 240 Uber passenger accounts were suspended for two weeks, along with two driver accounts, after a coronavirus patient unwittingly rode in an Uber at least twice on Jan. 20 and 21 before he was diagnosed.

In Mexico City, the Mexico City Health Department was not alerted as swiftly about the diagnosis as in London. It wasn’t until early February that city officials knew a coronavirus patient had visited the city. The department alerted Uber a few weeks after the ride occurred so the potential for exposure to the virus had spread in the intervening weeks to hundreds of passengers who’d been in those two drivers’ cars.

Uber has a 24/7 safety portal for health officials to let the ride-share company know if there’s any risk for its drivers and passengers.

“We have a dedicated online portal for public health authorities to contact Uber for information about riders and drivers, and we will take action on any user accounts on the recommendation of those authorities,” Uber’s statement reads.

Competing ride-share company Lyft only operates in the U.S. and Canada, and hasn’t been affected by the coronavirus outbreak as of yet.

In an email statement, Lyft spokesperson Dana Davis said, “…We are monitoring the situation closely and taking our cues from international and domestic public health experts. Our priority is to keep our riders, drivers and employees safe. We will continue to evaluate the situation, and base our policies and recommendations on official guidance.”

Taxi cab service Flywheel, which has operations throughout the U.S., said via email that none of its drivers had been affected by the coronavirus and were operating as usual.

In parts of China, where the virus originated and has struck the hardest with more than 1,300 deaths, ride-sharing apps, like Uber rival Didi, are completely suspended or severely limited.

This tiny multi-tool has over 10 uses — Future Blink