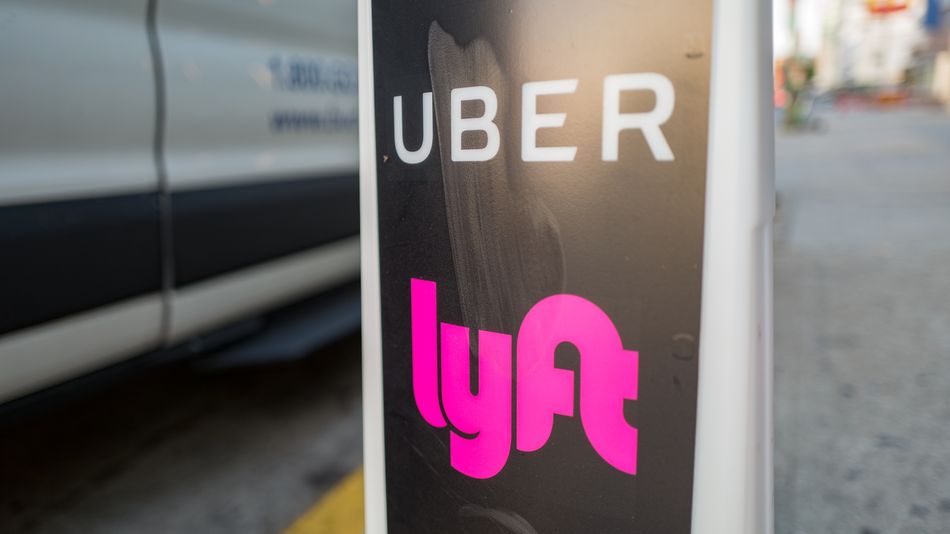 People in Vancouver, British Columbia no longer have to feel left out when it comes to ride-sharing. Anyone going out this weekend can finally snag an Uber or Lyft home in the wee hours of the night.

Less than 24 hours after both ride-share companies were given the green light to operate in Vancouver, their respective apps officially went live, Global News reports.

Now 2 am you, and 8 am you, and 5pm you can grab a Lyft to your favourite bar, grandma’s house, a museum, the market, Rogers Arena, a bridge, the Seawall, a park… you know, wherever. It’s all in the app. pic.twitter.com/h35oop7lfu

Believe it or not, Vancouver is the last major city in North America that had yet to receive access to either of the services.

Global News points out that while the Passenger Transportation Board (PTB) approved drivers to operate throughout both Whistler and Lower Mainland, Vancouver is the only city to issue business licenses so far.

But while drivers are only allowed to pick up passengers within Vancouver, they can still take riders to locations throughout the region.

As reported by Quartz, Uber had a brief stint in Vancouver back in 2012 but was shut down months later. The local transport regulator had informed the company that it had to operate under the same regulations as limo services, by charging a minimum of $75 per tip.

After years of attempting to flip the decision, the PTB finally approved Uber to operate within parts of British Columbia. And, they decided to throw Lyft in too.

Seeing as how ride-share has become such a common form of transportation, it’s almost expected that every city offers at least one of the two.

But it does come with its fair share of issues. Quartz highlights a slew of different cities around the world that have run into problems with both Uber and Lyft, forcing regulators to crack down.

The list includes everything from New Jersey fining the company $640 million for unpaid employment taxes for its drivers, Seattle having to pass minimum wage for drivers and raising taxes per-ride, California’s recently passed gig economy bill (that both Uber and Lyft weren’t too thrilled about), and more.

Only time will tell what problems might arise with the launch of ride-sharing in Vancouver. But for now, judging by social media, people who reside in the city don’t seem to be thinking that far ahead. They’re probably just happy to finally be able to utter the words, “Let’s just take an Uber.”