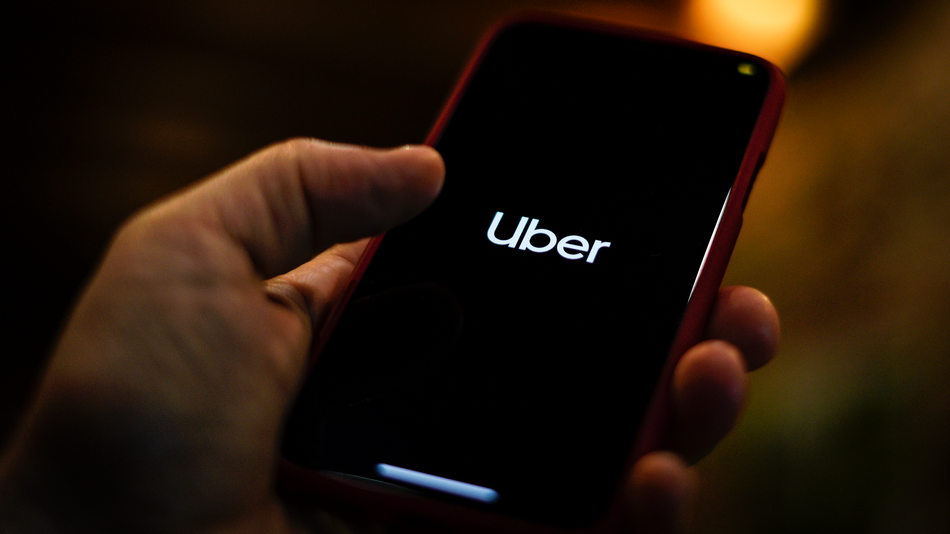 After operating in Colombia in a legal gray area for years, Uber has been ordered to halt its app business there.

A judge ruled Friday that Uber was violating competition rules in Colombia, Reuters reported, after a lawsuit was filed against the company by taxi dispatcher Cotech SA. The Superintendency of Industry and Commerce in Colombia ordered Uber to cease its ride-hailing services specifically through the use of the Uber app, effectively stating that the company had too much of an advantage over competition.

Uber immediately condemned the ruling and filed an appeal. In a statement provided to Reuters, Uber called the move a violation of human rights.

“This decision reflects an act of censorship and infringes on the Inter American Convention on Human Rights, which has already condemned attempts to block Uber for violating the neutrality of the web, liberty of expression and freedom of internet,” Uber said in a statement.

Before the ruling, Uber had more than 2.3 million users and worked with 88,000 drivers in Colombia.

The company has been operating in the country for six years, much to the chagrin of transport authorities. While that side of the government looked at Uber as illicit, the Technology Ministry allowed the ride hailing app to operate in the country, according to Reuters.

The effect that companies like Uber have on local businesses is not insignificant. Uber and other ride-hailing apps have faced criticism before for the way it’s negatively impacted taxi services in cities around the globe. A report from the Daily News found that yellow cab drivers in New York City have seen on average a 30 percent dip in income per month between 2013 and 2018.

The decision in Colombia comes less than a month after Uber lost its license to operate in London on the grounds that the company was not doing enough to ensure the safety of its users.

Numerous cities and other municipalities have staunchly refused the spread of ride-hailing apps, including Barcelona and Budapest, while some places like Vancouver are only beginning to relent.