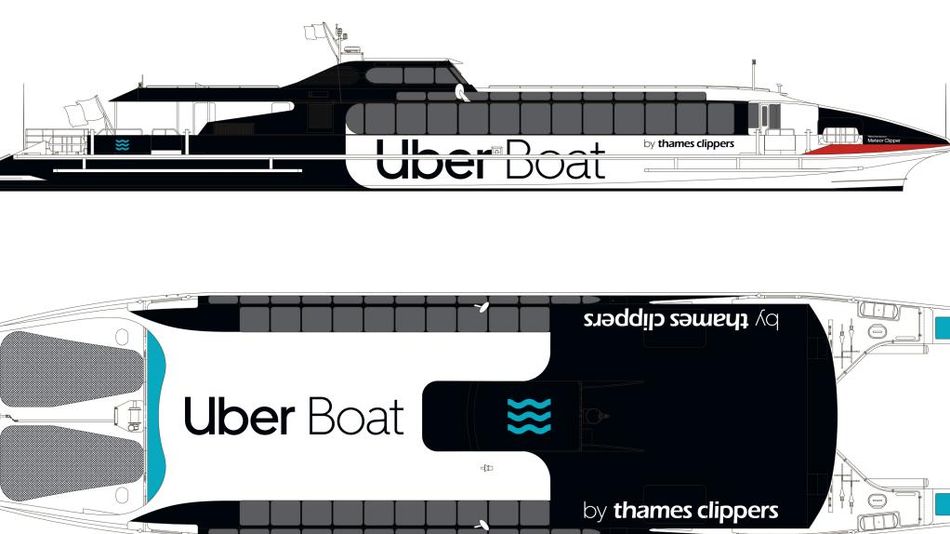 Uber will soon have a boat option, but unlike its ride-hailing service, it won’t be on-demand.

Uber Boat is launching in London as the ride-sharing app takes over one of the city’s commute ferries, Thames Clippers. Later this summer, the water transit service will be rebranded as “Uber Boat by Thames Clippers.” The boats and piers will have the Uber logo clearly displayed, but all operations will remain the same for the company; Uber drivers won’t be at the helm or anything.

The partnership is supposed to encourage people to use the ferry, which started service again last month after the coronavirus pandemic shut it down for months. Commuting and public transit is starting to trickle back to life in cities like London, but studies find that commuters are hesitant to go back to their old ways.

Mobility data and analytics firm Arity found in a survey this week that more than 40 percent of U.S. commuters think public transit options (including buses, subways, trains, and other modes) are still somewhat or very unsafe. Despite this, London officials are trying to fast-track rentable e-scooters, like those from Bird and Lime, in the city. New Lime electric-assist bicycles arrived last week after Uber’s Jump e-bike and e-scooter division was sold to Lime.

To make it easier to get onboard, the Uber Boat option is built into the Uber app and should streamline the ticketing process, especially since all your payment info is already loaded in. A QR code generated in the app will become your boat boarding pass.

But for anyone used to ordering an Uber car whenever they want, to and from wherever they want, this’ll be a new, more regimented system. The ferry schedule will remain fixed, so riders will have to get to the pier at a certain time. If you do miss the ferry, you can always order an Uber …